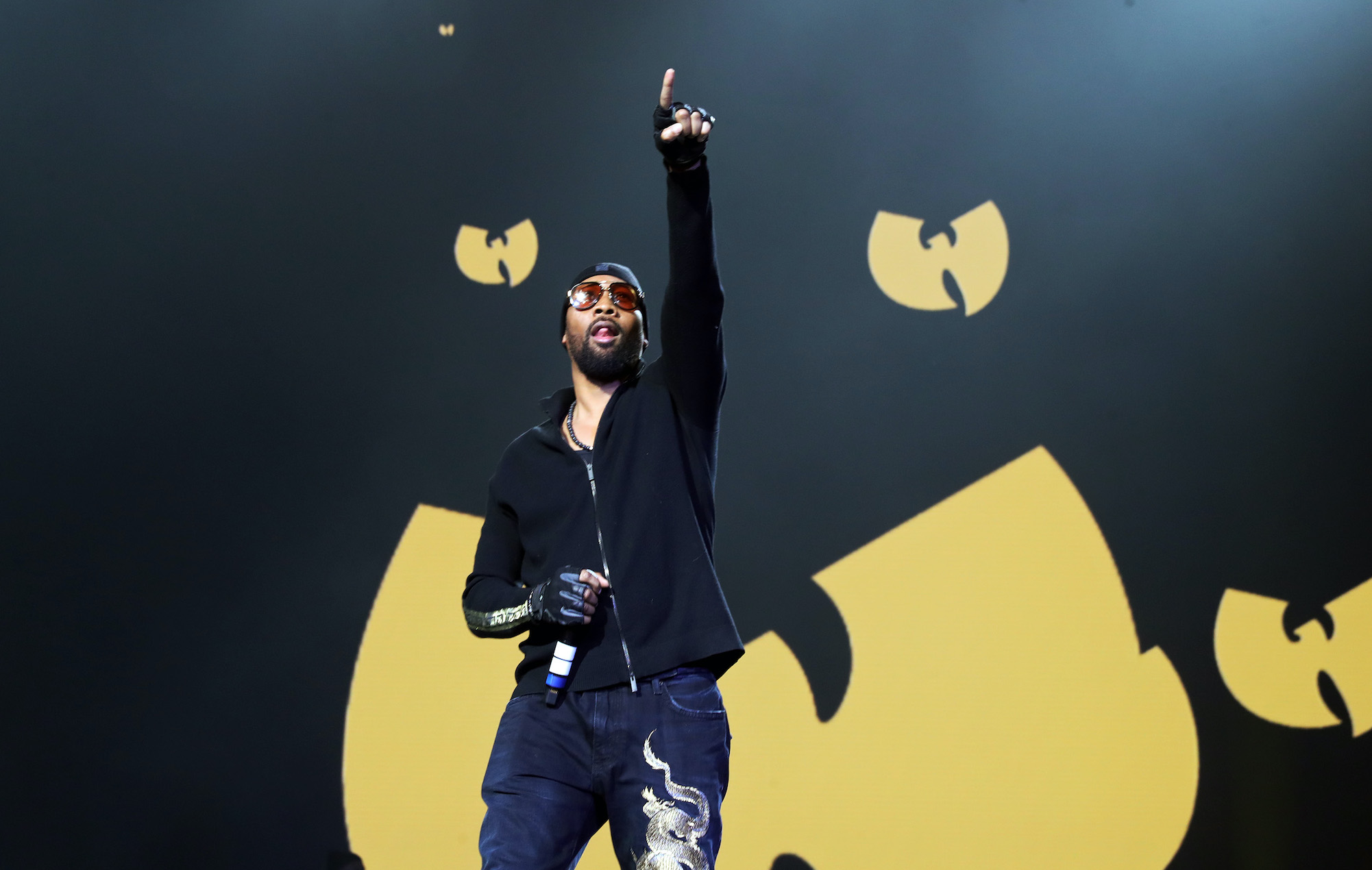 The rapper’s new jingle was specifically commissioned by the Minneapolis-based company in the wake of Black Lives Matter protests that began after the killing of George Floyd in the city.

The new jingle replaces Good Humor’s original song, ‘Turkey In The Straw’, a song that dates back to the early 19th century, and was used in blackface shows and sometimes accompanied by racist lyrics.

“And I’m proud to say, for the first time in a long time, a new ice cream jingle will be made available to trucks all across the country, in perpetuity. That means forever – like Wu-Tang’s forever. And I can assure you, this one is made with love.”

Back in June, RZA shared new track ‘Be Like Water’, which he says was inspired by Bruce Lee. “Bruce Lee’s teachings extended beyond physical martial arts. He was full of philosophy and mindfulness,” he said in a statement.

“His quote ‘Be water my friend’ is profound and multi-tiered in definition. It inspires the idea that in adapting to life situations, sometimes we have to flow smoothly as a stream, while other times we have to crash like a tsunami.”