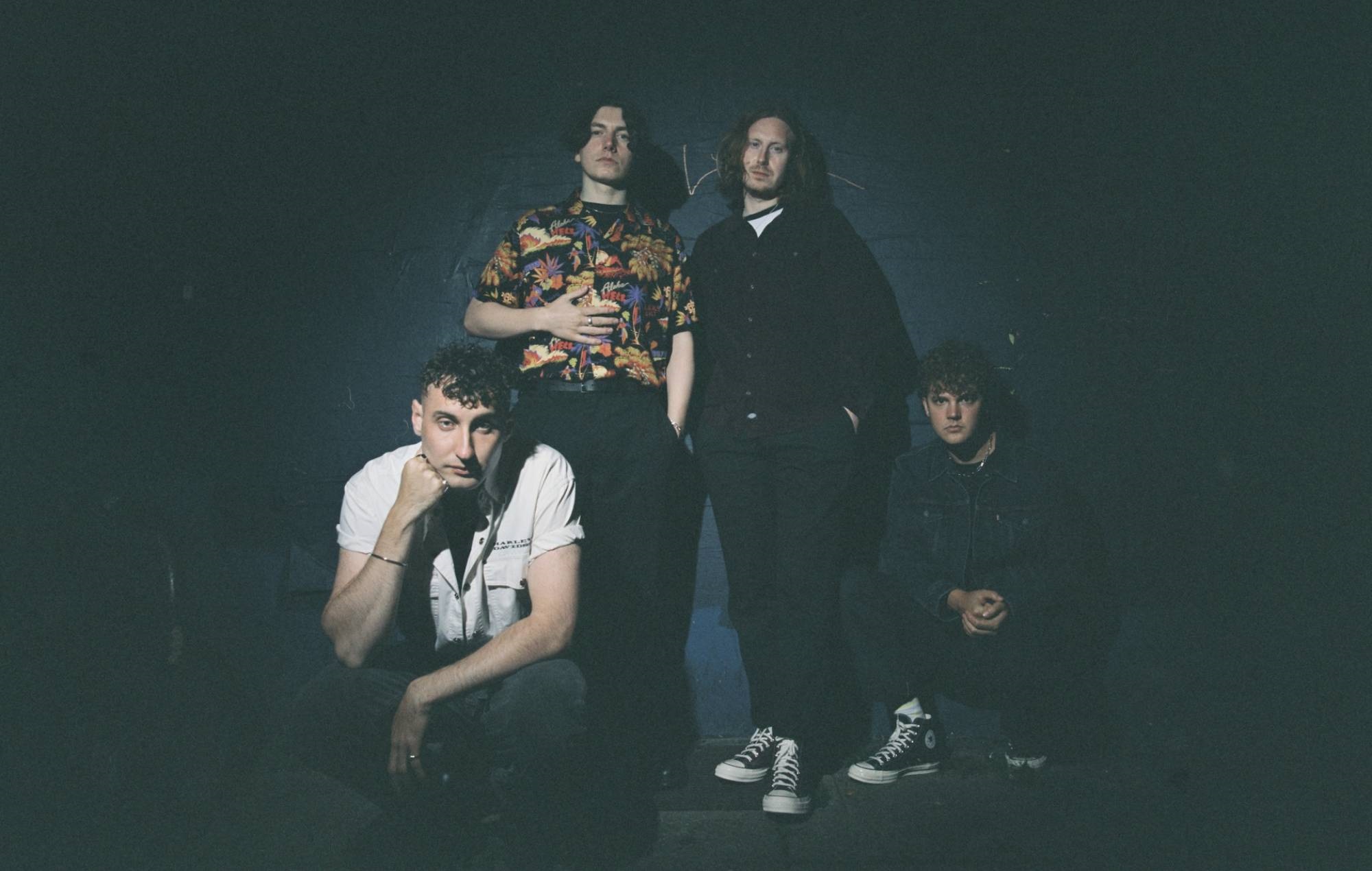 Sea Girls have today (November 19) shared a soaring new single, ‘Hometown’ – listen to it below.

The song is taken from their upcoming album, ‘Homesick’, which is the follow up to the band’s 2020 debut album ‘Open Your Head’, on January 14, 2022. You can pre-order the record here.

Premiered by Clara Amfo on Radio 1 as her Future Sounds single yesterday (November 18), the song was written on frontman Henry Camamile’s first day home during the pandemic.

Speaking about the song, Camamile said: “‘Hometown’ is one of the most important songs I’ve written. It defines my philosophy.

“While writing songs for the new album, I had this intense love for life. ‘Hometown’ is about people I knew growing up that aren’t around anymore. I’m saying ‘I see you’ – it’s a nod to them. I’m grateful for life and I am not going to jeopardise it in any way.”

The band’s breakthrough debut album tackled many themes including mental health, drug use and regret. The follow-up addresses similarly stark ideas. “I thought a lot about mortality and dying – what it means to be alive and how lucky we are,” Camamile previously told NME. “All the songs came after the pandemic started, so thematically it intensified things.

“The whole environment felt way more intense. We missed quite a significant moment in our lives because we should have been out playing all of our first album shows.”

He added: “We’re moving on and we’re bringing something different. We could have made the first album again but we didn’t. We were really ruthless, we skimmed out any excess. It’s better than the first record and we feel so proud of it.”


The group’s tour dates and festival appearances for 2022 can be seen in full here: