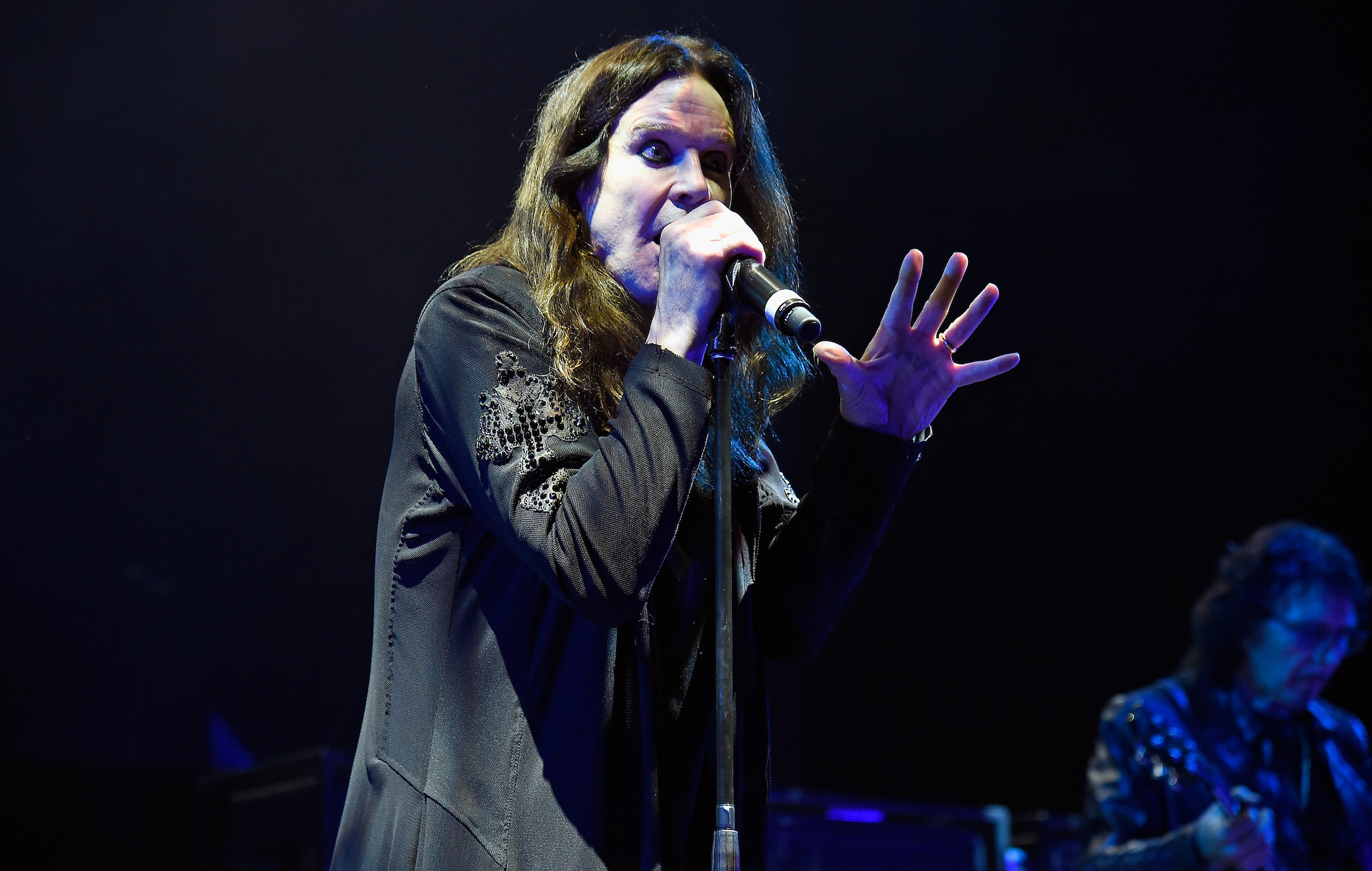 Funko Pop! are set to release a new Ozzy Osbourne collectable figure – check out the images below.

The toy is based on the artwork for the former Black Sabbath icon’s latest album, ‘Ordinary Man’, on which he dons a pair of bat wings, a bowler hat and a black jacket.

The new figure will be exclusive to Hot Topic, a California-based brand who specialise in music and pop culture-inspired fashion. It will cost $12.50 (£9.60) and is expected to ship in November – you can pre-order yours here.

Osbourne was first given the Funko Pop! treatment back in 2011, although this first edition is now rarely available and expensive to purchase second hand.

Meanwhile, Ozzy Osbourne has revealed that he doesn’t have the “slightest interest” in a Black Sabbath live reunion.


“It’s done. The only thing I do regret is not doing the last farewell show in Birmingham with [drummer] Bill Ward. I felt really bad about that,” he said.

Osbourne, however, promised last month that he would never retire from music: “You know the time when I will retire? When I can hear them nail a lid on my box. And then I’ll fucking do an encore. I’m the Prince Of Darkness.”