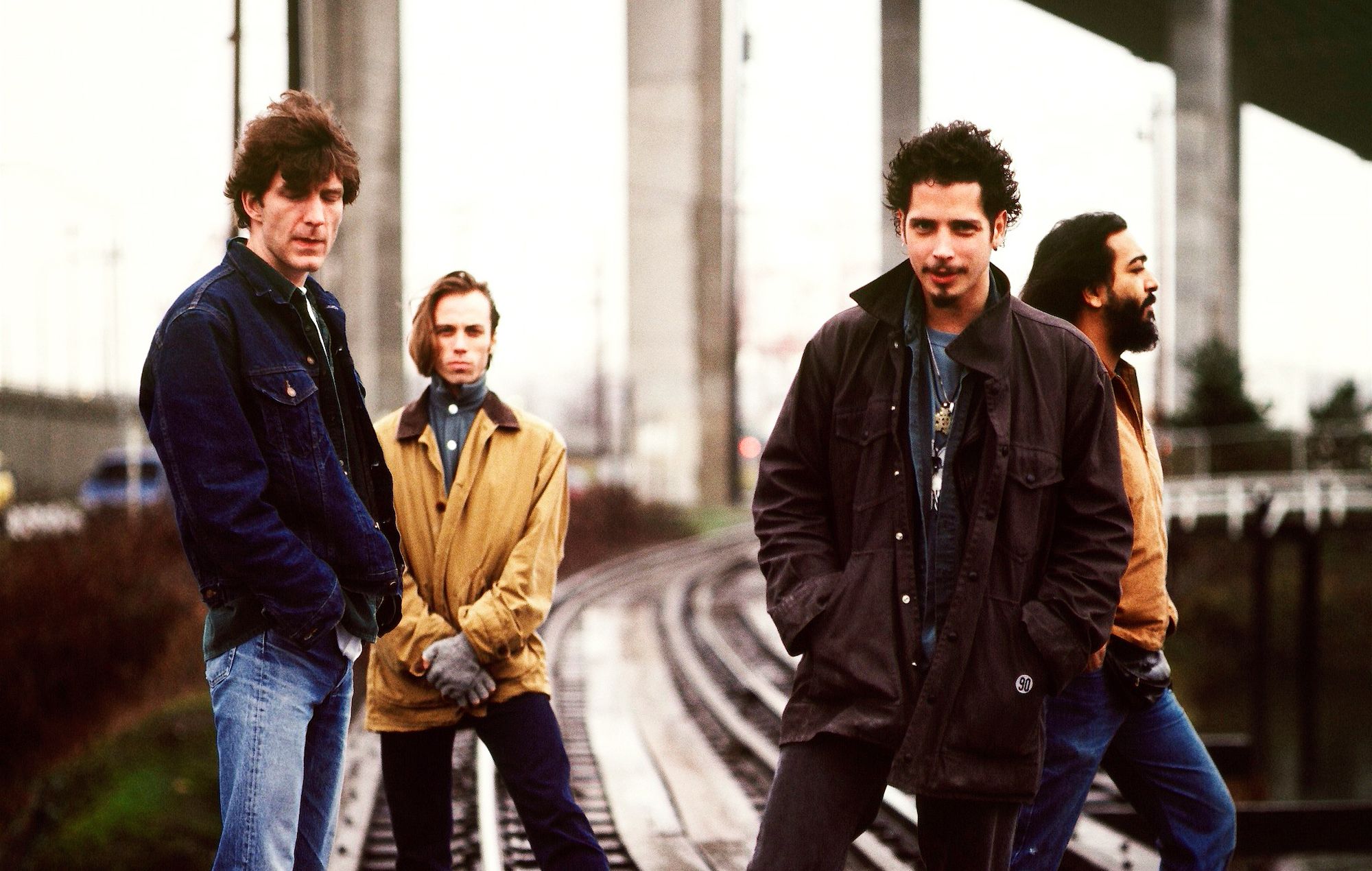 An AI has created a music video for Soundgarden‘s legendary 1994 hit ‘Black Hole Sun’ – check it out below.

The new video was created by  Midjourney, which describes itself as an “independent research lab exploring new mediums of thought and expanding the imaginative powers of the human species”.

Ahead of the Soundgarden video, the same bot was used last year for an equally stunning AI-generated video for Metallica hit ‘Enter Sandman’.

For the new ‘Black Hole Sun’ video, they instructed the bot to turn each of the lyrics in Chris Cornell‘s powerful song into a representative image.

See the results below.

After celebrating Hawkins’ memory and music with a special six-hour gig in London earlier last month (September 3), ‘The Taylor Hawkins Tribute Concert’ took over LA’s Kia Forum on September 27, with a bounty of special guests.

During the show, Dave Grohl, Krist Novoselic and Pat Smear formed a new band with Kim Thayil and Matt Cameron for two songs, all fronted by The Pretty Reckless‘ Taylor Momsen.

Meanwhile, earlier this year tributes were paid to Chris Cornell by his Soundgarden bandmates, Rage Against The Machine and the late frontman’s wife Vicky Cornell to mark the fifth anniversary of his death. Cornell took his own life on May 18, 2017. He was 52-years-old.

Soundgarden penned a moving post to their late singer on their Instagram page, writing: “Chris, five years we have missed you, you have love, you have peace, you have eternity. Love and peace for all of Soundgarden’s brothers and sisters.”