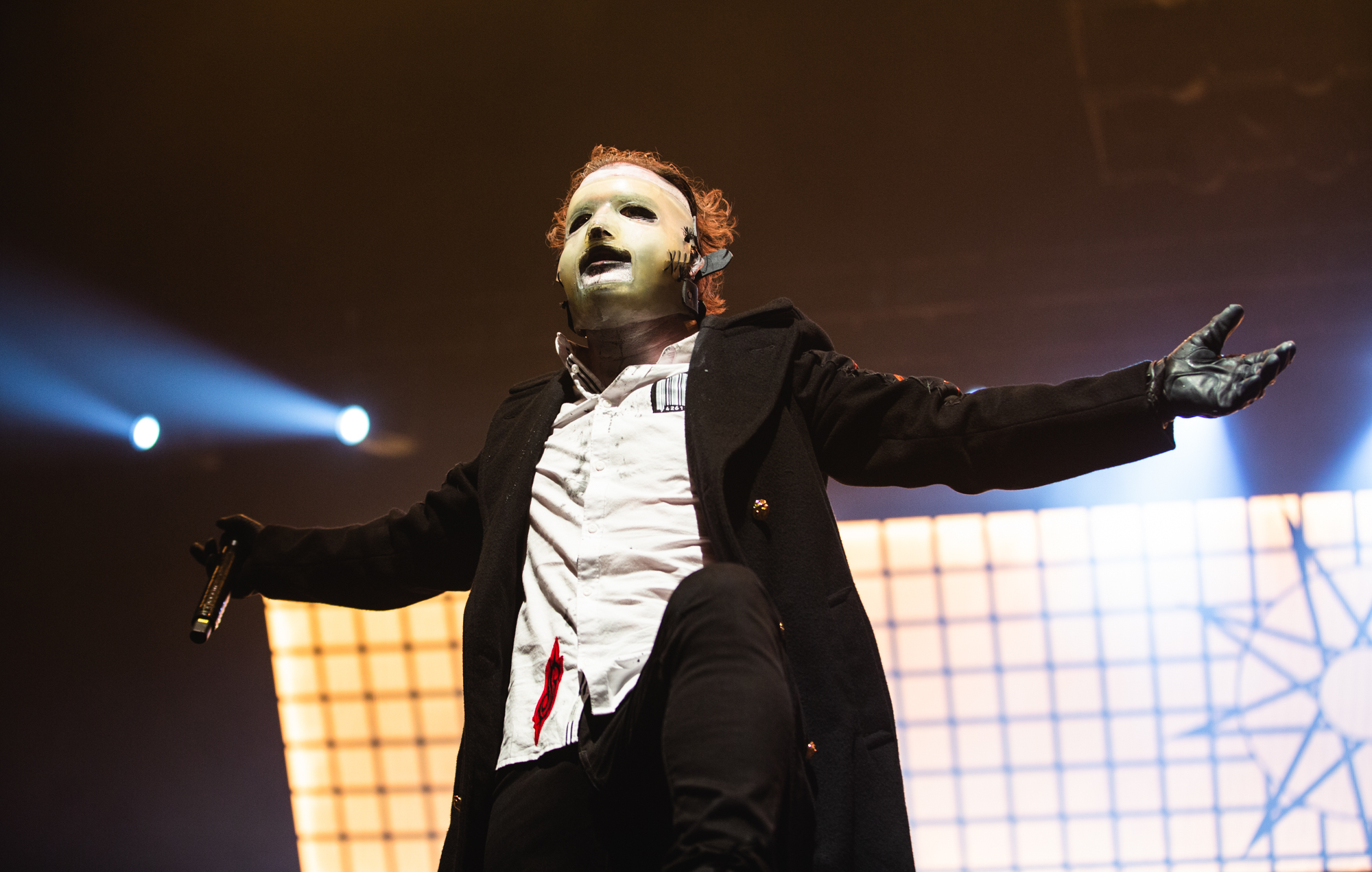 A one-armed drummer has uploaded an epic cover of Slipknot classic ‘Duality’ on YouTube – watch it below.

The cover comes courtesy of Jack Thomas, who lost his right arm in a workplace accident aged 17.

‘”Sorry, your arm is gone’ is a life-changing phrase for anyone to hear, and a likely career-ending one for a drummer,” the video’s description reads. “But after just a few minutes of thinking he’d never play again, he realised that he could either let this overcome him, or he could do whatever he could to overcome it.”

“But regardless, everybody has their struggles. Whether it be financial or even relationships, wherever it might be. We all have those frustrations and struggles.”

Addressing his viewers, Thomas added: “My challenge to you is to take those frustrations and struggles and do the best you can, and turn them into a challenge. Something that you can overcome.

“If I can play ‘Duality’ by Slipknot with just one hand, what’s your excuse?”

Meanwhile, Slipknot frontman Corey Taylor has revealed when he thinks he will be ready to quit the band.

“That’s a good question,” he said in a recent interview, asked when he might hang up his mask for good. “The honest answer is – I don’t know. And honestly, it’s because I really try to keep myself healthy, I try to keep myself clean.

“I’m still as into extreme music as I’ve always been. That’s just a side of me that I’ve always been into. It’s never hard enough, it’s never crazy enough. And sometimes the band has to calm me down when it comes to the stuff that I write.”

He continued: “The second that I’m doing this for reasons other than my absolute passion for doing it – as soon as that changes, that’s when I’ll know.”