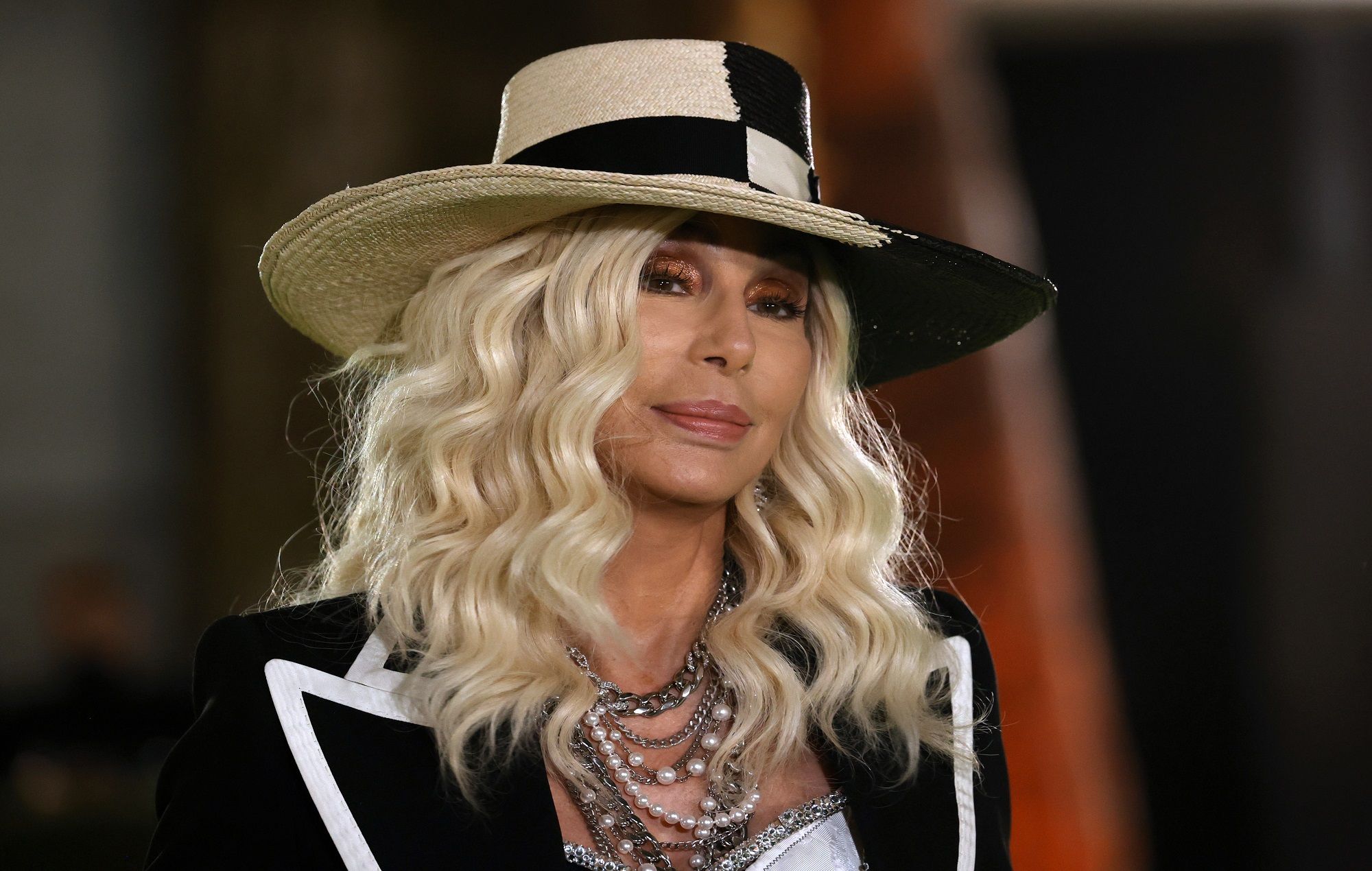 Cher recalls her first miscarriage at 18: “I was sobbing and rocking on the floor”

Cher has hit out at the Supreme Court’s decision to overturn Roe v. Wade.

The ruling last month, meant abortion will no longer be protected as a federal right in the US for the first time since 1973, and each state will be able to decide individually whether to restrict or ban abortion.

The singer took to Twitter to reveal that she has suffered multiple miscarriages in the past, the first when she was 18.

She wrote: “When I was young I had 3 miscarriages. 1st at 18. I was alone in our house. Son came home & I was sobbing, & rocking on our floor,” she wrote, explaining that Sonny Bono – whom she met at 16 and married in 1967 – was the one who found her. “When I got2 dr I was screaming in pain. Couldn’t even stop in elevator. Dr sent me straight 2 hospital & in2 operating rm.”

Drawing attention to Roe v. Wade the singer added: “WHAT WOULD HAPPEN 2 ME TODAY.”

When I was young I had 3 miscarriages.1st at 18.I was alone in our house.son came home & I was sobbing,& rocking on our floor.when I got 2 dr I was screaming in pain.couldn’t even stop in elevator.dr sent me straight 2 hospital,& in2 operating rm.WHAT WOULD HAPPEN 2 ME TODAY😭

Medical professionals have repeatedly pointed out since the reversal of Roe v. Wade, abortions are a medical procedure that is sometimes required to remove fetal tissue that the body is not naturally passing after a miscarriage, reports Billboard.

Cher previously hit out the Supreme Court’s ruling last month as she declared: “WHEN I HEARD ROE V WADE WAS REPEALED,I COULDN’T CONTAIN MY ANGER. STILL ANGRY,SAD AFRAID 4 WOMEN OF US.”

The singer then urged women to take action, adding. “We Must VOTE EVERY REPUB. OUT!!” she tweeted June 27. “They Are The Enemy & We’re At Their Mercy. They Mean 2 Lock Up Ur Bodies & Risk Ur Lives… WE CAN WIN. IF NOT US WOMEN WILL SUFFER.”

Her protests come after multiple musicians shared their reactions to the Supreme Court’s decision to overturn Roe v. Wade including Taylor Swift, who shared a letter that Michelle Obama had written about the decision and Pearl Jam, who wrote: “No one, not the government, not politicians, not the Supreme Court should prevent access to abortion, birth control, and contraceptives. People should have the FREEDOM to choose.

“Today’s decision impacts everyone and it will particularly affect poor women who can’t afford to travel to access health care. We will stay active, we will not back down and we will never give up.”

During their Glastonbury 2022 performance, Joe Talbot of Idles also spoke out against the decision.

“Of course, this is for every mother and every woman and her right to choose whether she is a mother or not,” Talbot said. “Long live the open-minded long live my mother and long live every single one of you.”

Rage Against The Machine also recently hit out at the ruling during a gig in Wisconsin.