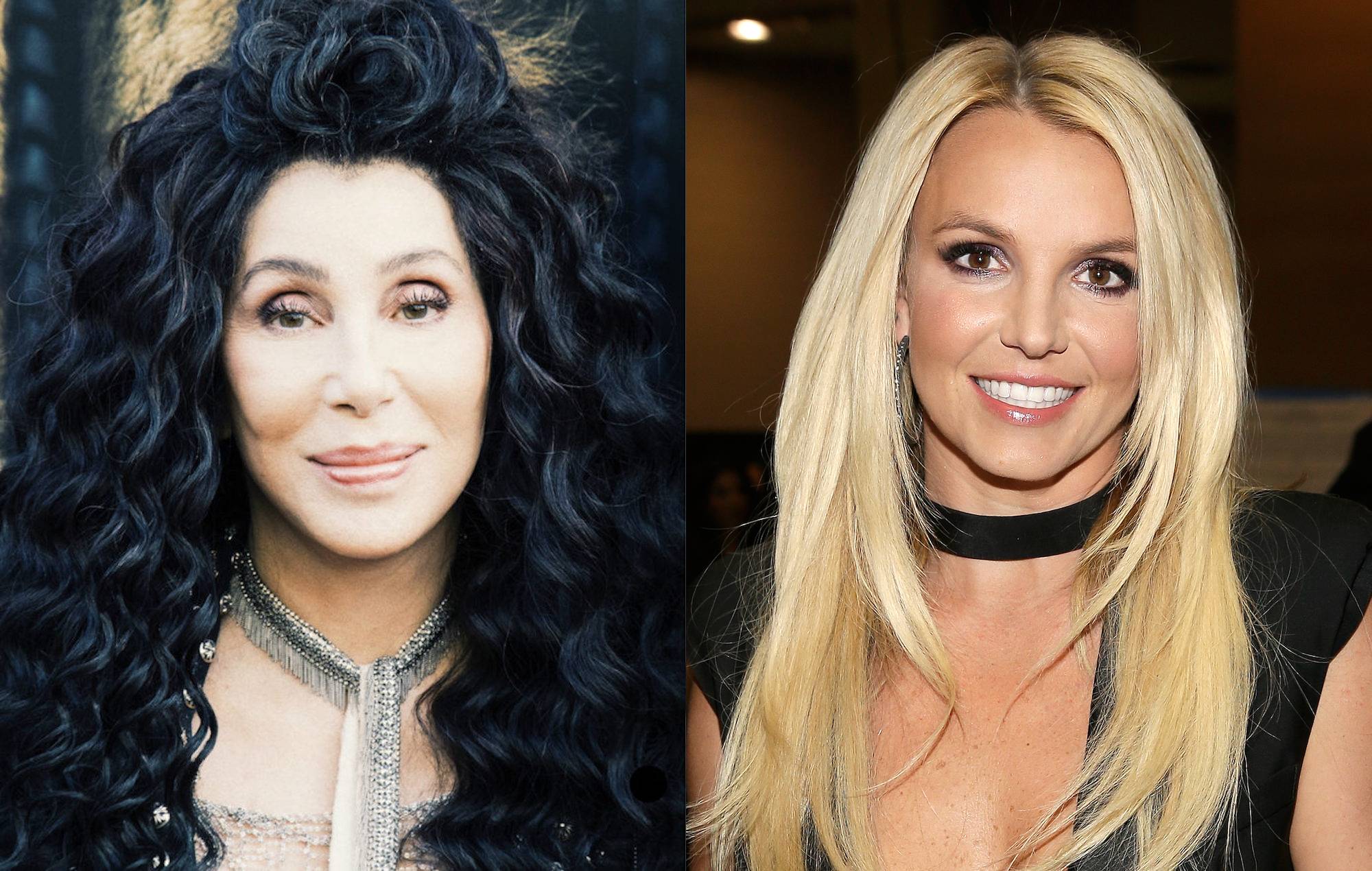 Cher urges Britney Spears’ father to release her from conservatorship

Cher is the latest artist to urge Britney Spears‘ father Jamie to release the singer from her controversial conservatorship.

Britney’s conservatorship has been in place since her public breakdown in 2008, with her father taking control of the singer’s finances and career.

However, Jamie has been continually criticised for refusing to step back and give his daughter her freedom – with concerned fans launching the #FreeBritney movement to support the singer.

After Britney filed a fresh bid to remove the conservatorship last month, Cher has now come out in support of her efforts.

“I think her father should move over and let her have her life,” she told PA (per the Independent). “I believe she’s been paying long enough.”

Britney’s case has faced renewed attention due to the Framing Britney Spears documentary that premiered in the UK in February. The film, which does not include a dedicated appearance by Britney, explores her rise to prominence, her legal conservatorship and the related #FreeBritney movement.

Reviewing the film, NME wrote: “Framing Britney Spears acknowledges that ‘the real Britney’ is essentially unknowable at this stage: because she rarely gives interviews and has almost never spoken about her conservatorship on record, fans are left searching for coded messages in her superficially perky Instagram captions.

“And for obvious reasons, it offers no satisfying conclusion because Spears’ legal battle to rework the terms of her conservatorship is ongoing. But it’s impossible not to come away hoping that the singer’s wishes – whatever they may be – are listened to in the very near future.”


A new BBC documentary is also set to investigate the conservatorship, while the lawyer for Spears’ father has claimed that fans “have it wrong” about the pop star’s conservatorship.