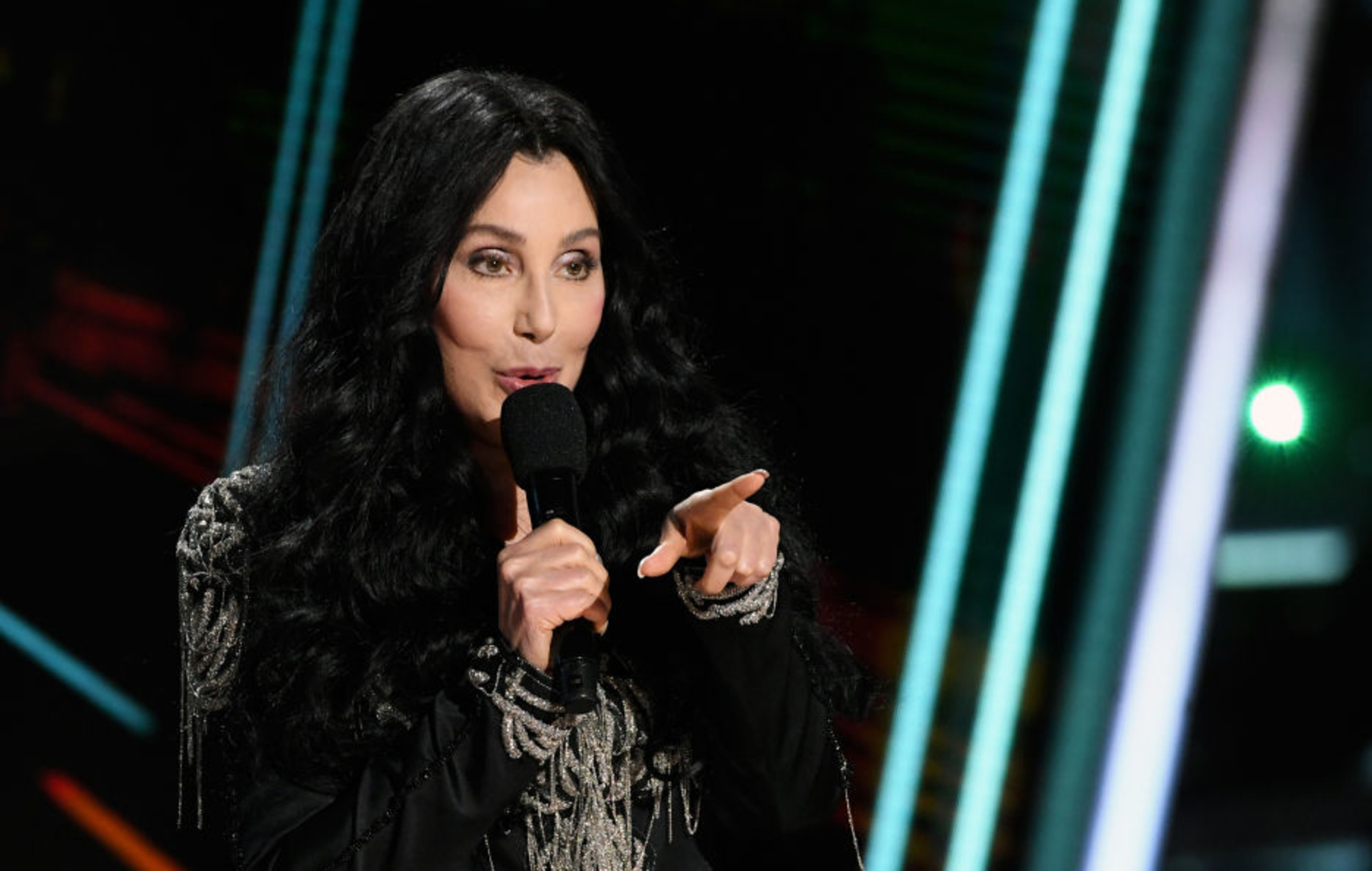 Cher has now joined TikTok, and for her first post she celebrated Pride month with her fans.

The legendary pop star shared her first video on the platform on Wednesday (June 23), in which she introduced herself in various different ways while donning an assortment of colour wigs.

“Hi, it’s me, the great and powerful Cher. And I’m on TikTok,” a blonde-haired Cher wearing a white fur-lined jacket and black pants says in her first take.

For her second take, Cher, sporting a brunette wig, switches into black-and-white striped jacket. “Hi, it’s me, Cher, on TikTok,” she says, while her third take sees her go back to blonde. “Guess who I am? I’m on TikTok,” she repeats.

For her final take, Cher, who goes back to brunette, feels like no introduction is needed. “Hi, of course you know who I am. I was gonna introduce myself, but no,” she says, before sharing a PSA for Pride Month. “Happy Pride Month to everybody in the community that I love, and that means you.”

Earlier this week, Miley Cyrus delivered a cover of Cher‘s ‘Believe’ as part of a Pride Month-themed concert.

Surrounded by a crew of drag queens, the cover was performed for Stand By You, a Pride Month special available to stream on Peacock from today (June 25).

Meanwhile, Cannibal Corpse frontman George “Corpsegrinder” Fisher has recounted the time he met Cher and how he got “owned” by the ‘Believe’ singer.

Speaking in a new interview, Corpsegrinder revealed he was once invited to play at a birthday party for Cher’s son Elijah Blue Allman, the lead singer of industrial metal band Deadsy. You can read more about the story here.