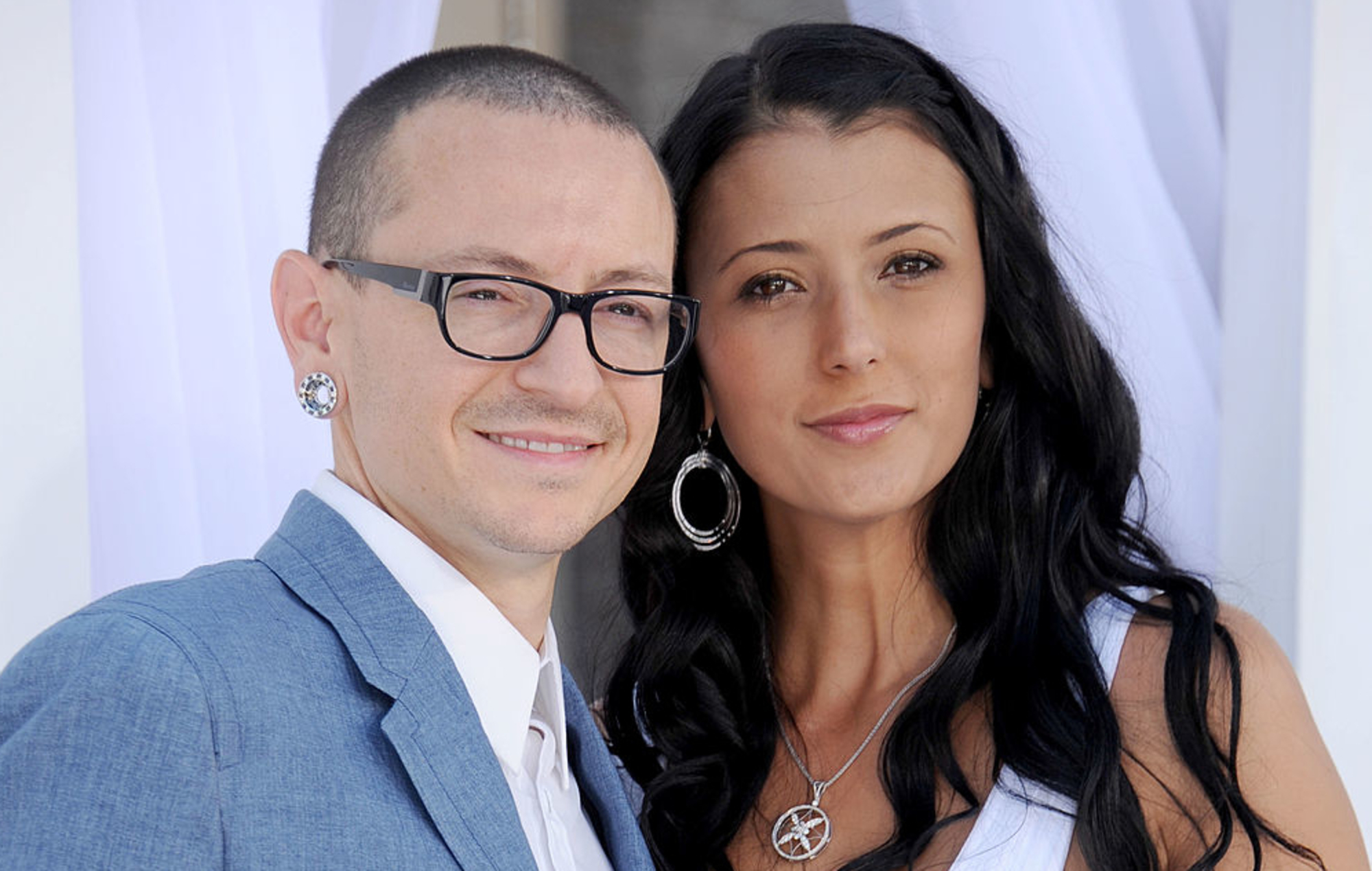 Talinda Bennington, the widow of late Linkin Park frontman Chester Bennington, has shared a heartfelt message to mark what would have been his 45th birthday.

The late singer passed away in July 2017 from suicide at the age of 41.

Fans of the band paid tribute to Bennington on his birthday (March 20), and Talinda has shared her own message on Instagram.

“You would have been 45 and yes, Tyler would have you doing this dance again!” she wrote alongside a video of Chester dancing with their son. “This life without you never gets easier or less painful.

“We miss you dearly,” she added. “We will celebrate you in so many ways today… Tyler teaching the girls and I this dance will be just one. We love you forever.”

Last year, upon the release of ‘Amends’, Grey Daze spoke to NME about the process of releasing the music they wrote with Bennington.

“Once the clouds lifted a bit, once we could focus on what Chester would want us to do, we looked for a way to continue what Chester was working on, the things he was proud of and wanted to share with his fans,” the band said.

“As first it was really difficult [to finish the album],” Sean from the band added. “I just didn’t know how to start. We stripped away all the music and started listening to Chester’s isolated vocal tracks. We worked on the arrangement and tried to make his voice sound as good as we possibly could, which wasn’t too hard because those original performances sounded so great already.

“It was difficult but it eventually became very healing for all of us involved.”