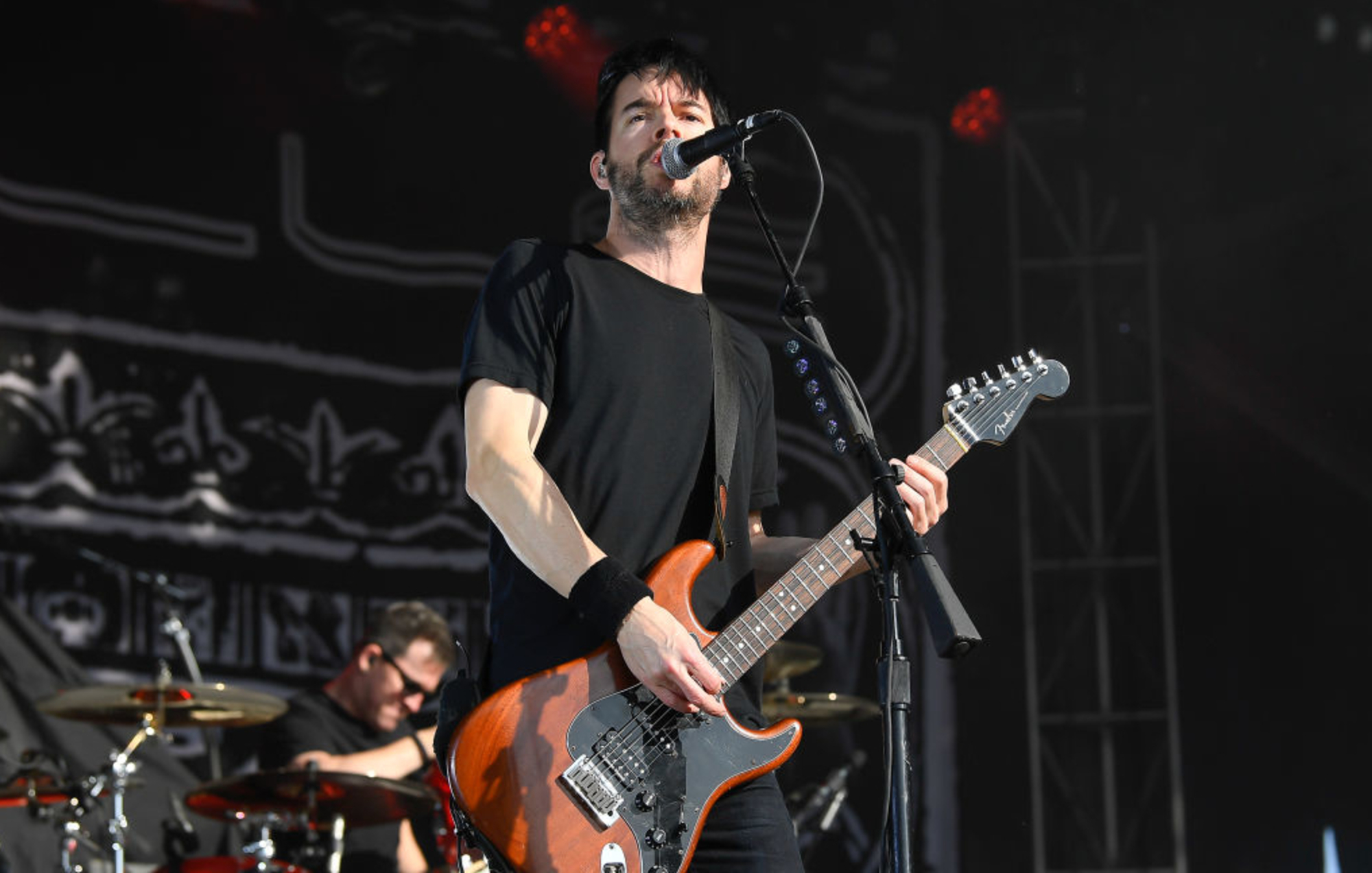 American rock band Chevelle have sold over six million albums, but according to the band’s frontman they “haven’t made any money” from the sales of their music.

The band recently dropped their ninth studio effort, ‘NIRATIAS’, which fulfils their contract with Epic Records. However, Chevelle are wary about entering into any new record deals, according to Pete Loeffler.

Speaking in a new interview with The KiddChris Show on Cincinnati’s WEBN radio, the frontman opened up about Chevelle’s finances.

“Contracts are a bitch, and we’ve signed some raw ones,” the singer-guitarist said. “And we need to start trying to make some money off of our catalogue, which is 10 albums deep, plus all the side stuff. We haven’t made any money off of record sales, album sales. It’s all gone to the major labels. A lot of people make money off of us; we just don’t make money the way the deals are structured.

“We just aren’t excited to get back into any kind of contract. So if we find a new home at a new label, wherever it is, it’s gotta be a special deal where you get something for your hard work.”

He added: ‘It would be nice to do something different and actually make a buck off of an album for once; it just hasn’t happened for us. We’ve sold six million albums for Epic Records, and they’ve made $50 million. It’s lopsided.”

He went on to compare the band’s situation to that of Dave Chappelle’s recently publicised compensation dispute with Comedy Central, who put his acclaimed show Chappelle’s Show on Netflix without his knowledge.

“And the artist — just like Dave Chappelle said, he knows he signed a deal with for Chappelle’s Show long ago, and it’s a raw deal,” Loeffler said. “It went to someone else, and they can put it on any platform they want, whether it’s Netflix or HBO or whatever, and he went to them and said, ‘Look, I know I did that, but it’s wrong — it’s still wrong. You need to compensate the artist.’ And that’s kind of where we’re ending up, too. It’s a bad business model for the artist.”

Asked whether Chevelle would consider resigning to Epic Records, he said: “The fact of the matter is when you sign a record deal with a major, they own it for, like, 20-something years. We said: ‘We’d re-sign with you if you just sent some of it through the pipeline to us.’ All the profits, they’re keeping everything. ‘And if you just send a little bit through, maybe we can talk about this, [about] continuing on.’ I mean, there’s some good people at Epic. And then, in a lot of ways, we feel burned.”

Meanwhile, Gary Numan has revealed that a million streams of one of his songs saw him receive a pay out of £37.

His comments arrived as representatives from the three major record labels – Universal, Sony Music and Warner Music Group – provided evidence to the Digital, Culture, Media and Sport (DCMS) committee inquiry into the economics of music streaming in January.