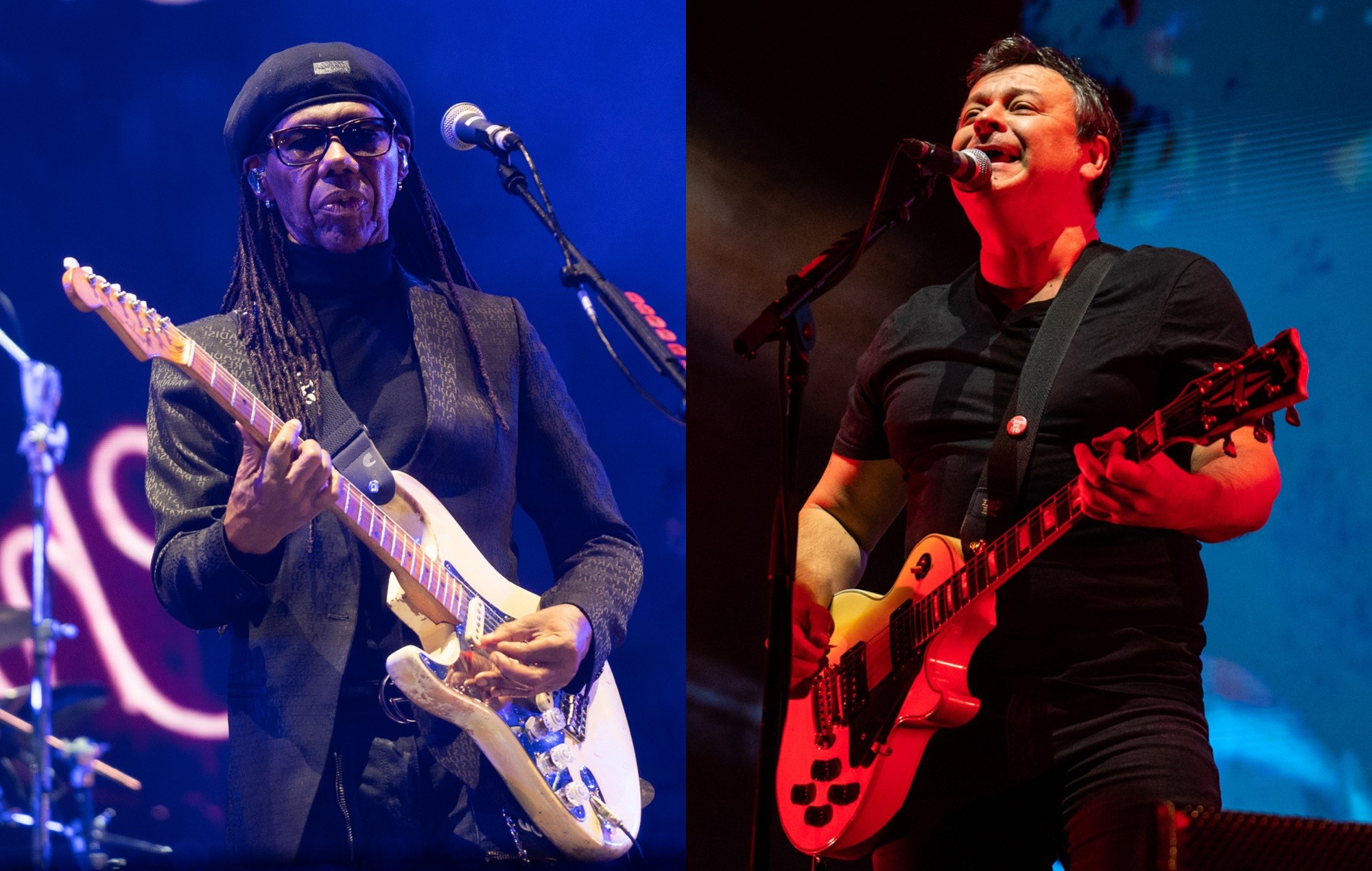 A forthcoming fundraising event Concert For Ukraine has added more huge names to its line-up.

Nile Rodgers and Chic, Manic Street Preachers, Tom Odell, Becky Hill and The Kingdom Choir have all been freshly announced for the show, which takes place next Tuesday (March 29) at Resorts World Arena Birmingham.

Announced last week, the two-hour benefit show will air live on ITV in aid of the Disasters Emergency Committee‘s (DEC) Ukraine Humanitarian Appeal. Tickets go on sale today (March 22) at midday – you can find them here.

Rodgers said ahead of the show: “In times of trouble you can always count on great musical artists to come together to help bring focus on what really matters. At this moment in time nothing is more important than showing the people affected by conflict in Ukraine that we stand with them, that we are family.

“I’m therefore delighted to be joining Ed Sheeran, Camilla Cabello and all the wonderful artists coming together to make this a success. As we say in our song ‘Everybody Dance’, ‘Music never lets you down.’ ”

Arcade Fire, Patti Smith and Franz Ferdinand have performed at Ukraine fundraiser shows recently, while London’s Shepherd’s Bush Empire has announced that it will host ‘A Night For Ukraine’ this week.