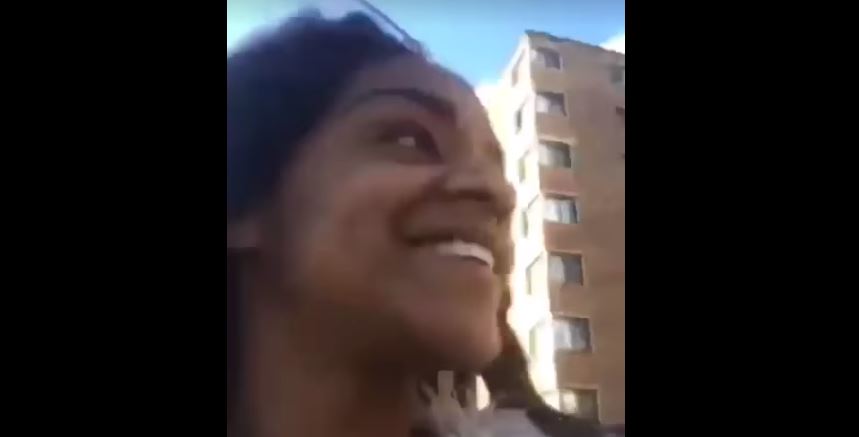 A Chicago woman who was live streaming a confrontation with another woman got more than she bargained for.

The 27-year old approached a parked car in front her apartment complex with her camera rolling.

After some back and forth, the woman in the car reveals that she has a gun.

Then the woman shoots her with a single shot. The live streamer cries in pain as the stream continued.

She was taken to the hospital and is in stable condition.

Although police haven't brought the shooter in yet, they say it's nothing to worry about.