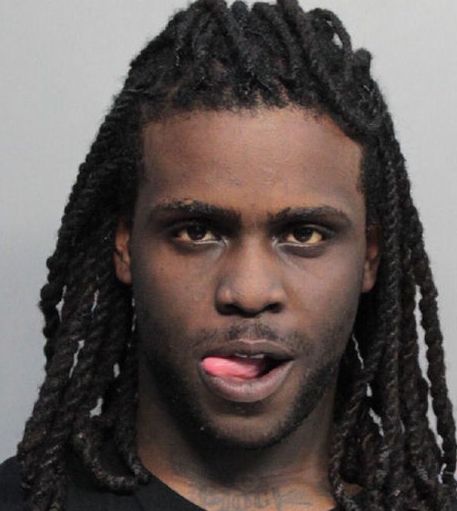 Chief Keef Had Eight Drugs In His System After Arrest

Chief Keef got popped back in April in Miami on a DUI.

The charge was dropped earlier this week because a scheduling conflict. Unfortunately for Keef, it looks like they are going to refile it

If they do, he's likely to get convicted because his piss test after the arrest showed he had eight drugs in his system.

There's been an anti-drug push in Hip Hop lately. Something tells us Keef won't be joining it.