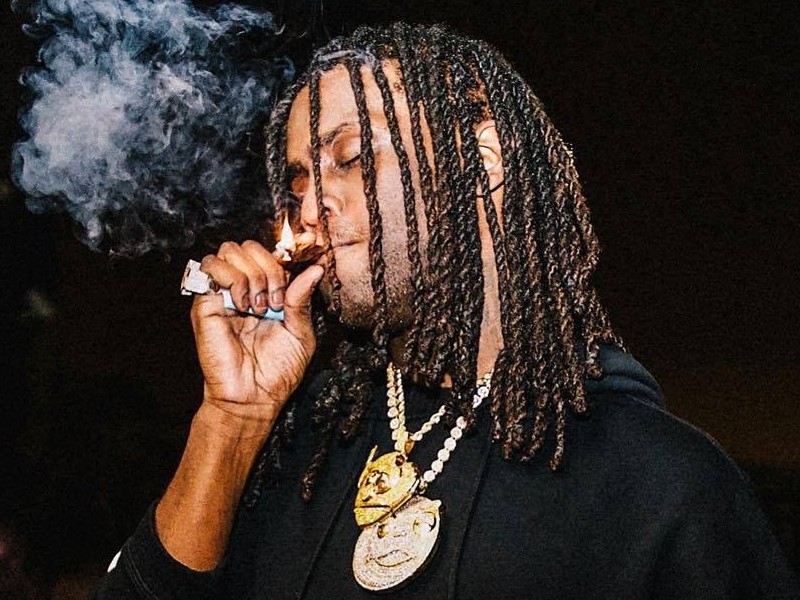 Miami, FL – Chief Keef’s body was filled with eight different drugs when he was arrested in Miami last April. A TMZ report revealed the drill rap pioneer had Morphine, Codeine, Promethazine, THC, Hydrocodone, Norcodeine, Dihydrocodeine and Hydromorphone in his system when cops booked him on DUI charges.

The results came from a urine test Keef submitted to following his arrest. Cops originally pulled him over for what they thought was some type drug deal. Keef and four others were apprehended, and the Chicago-bred rapper eventually got hit with a DUI charge. An arrest warrant was issued about a month after Keef missed his court date.

The Florida State’s attorney dropped the charge against Keef on Tuesday (January 2) due to a scheduling issue. It was refiled on Wednesday (January 3), so Keef isn’t in the clear just yet.