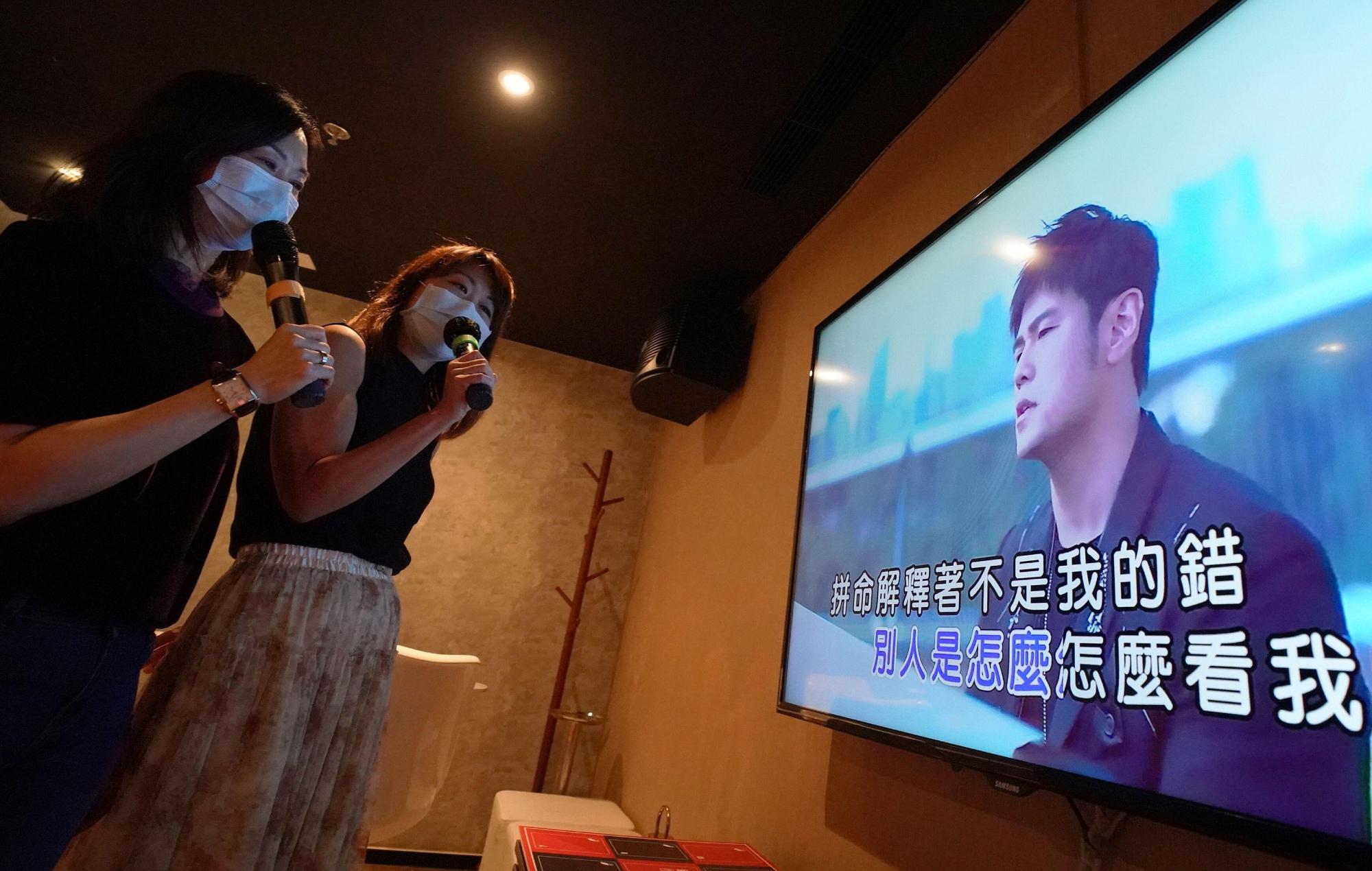 China is set to ban music that “insults or defames others” in its 50,000 karaoke venues.

According to to Music Business Worldwide (MBW), the country’s Ministry of Culture and Tourism has announced that from October 1 any music that breaches a fresh set of government rules will be scrapped from karaoke bars.

Among the contraventions include music that “violates the state’s religious policies or promotes cults and superstitions,” “insults or defames others” or “endangers national security or harms national honour or interests”.

A Reddit user posted a direct translation of the new government rules in full which you can read here.

China’s karaoke (KTV) venues typically host a music library of more than 100,000 tracks each, say reports by local media (via MBW). The country has more than 50,000 “song and dance entertainment” venues across the country (via BBC News).

The news follows, but is not necessarily linked to, Beijing recently acquiring a minority stake in ByteDance, the company that owns TikTok.

Additionally, Chinese government agents are reported to be planning to hold “inspections and spot checks” to ensure compliance, with violations “handled in accordance with [the] law”.

As MBW pointed out further it seems that the new rules are most likely to target domestic Chinese music – particularly Chinese hip-hop.

Six years ago the Ministry drew up a blacklist of 120 tracks that “trumpeted obscenity, violence, crime or harmed social morality”, many of which were by hip-hop artists.

The 120 outlawed tracks carried (translated) titles including ‘Beijing Hooligans’, ‘Suicide Diary’, and ‘Don’t Want To Go To School’. Such tracks were spotlighted by the Chinese and accused of containing “severely problematic content”.

Per a CNN report the ban also led to the blacklisting of a track called ‘Fart’, which contained lyrics: “There are some people in the world who like farting while doing nothing.”

Meanwhile, in 2017 Katy Perry was “banned indefinitely” from China following a controversial 2015 concert.

The news came after Perry’s visa was denied, which preventing her from attending a Victoria’s Secret Fashion Show in Shanghai where she was rumoured to be performing.

The performance in question saw Perry wearing the Taiwanese flag during her concert at Taipei Arena, which angered Chinese authorities.  She also sparked further outrage after wearing a sunflower gown – a symbol of the Sunflower Student Movement, which protested a Chinese trade agreement in 2014.