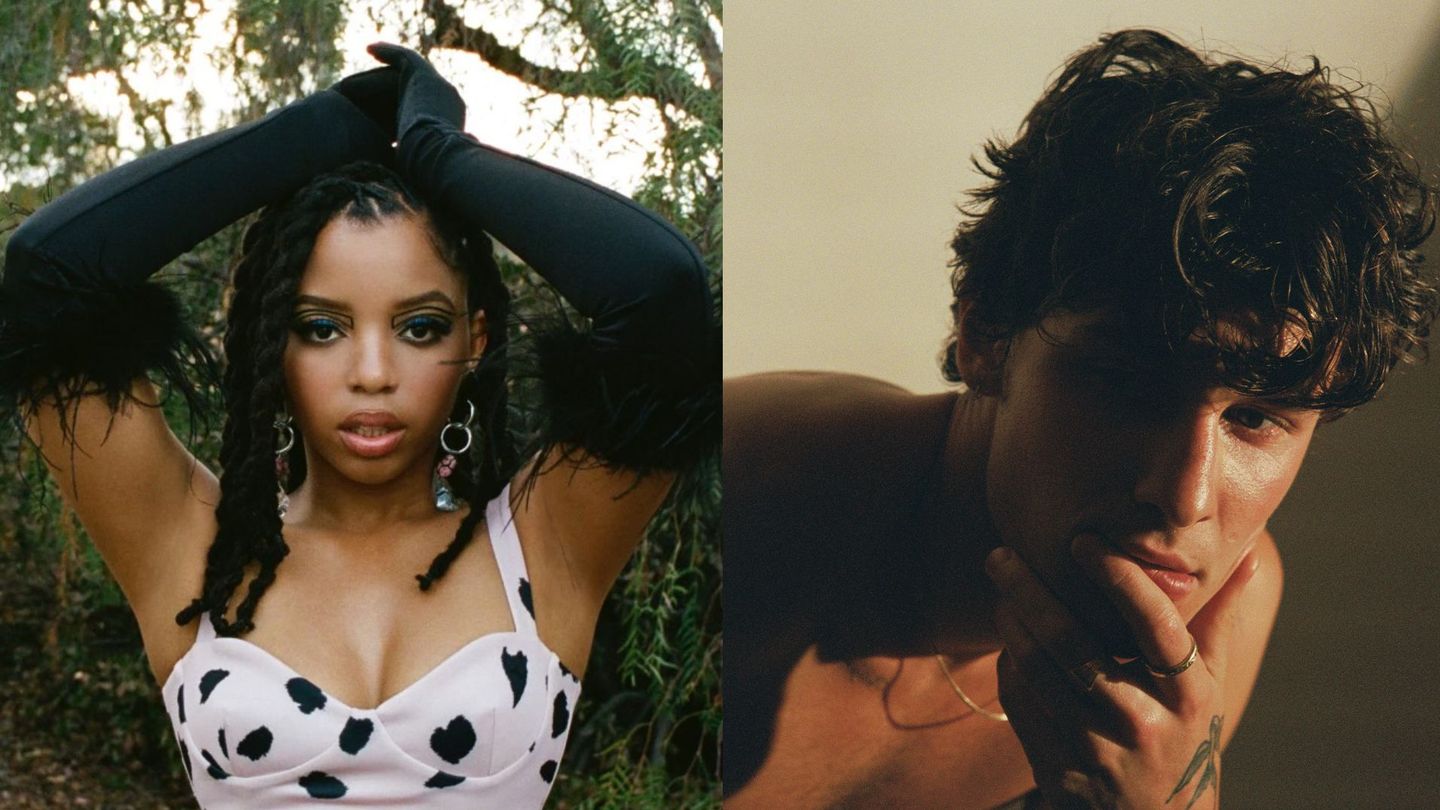 The good news keeps coming. Last week, the first crop of performers for the 2021 VMAs was announced, including superstars Camila Cabello, Lil Nas X, Lorde, Machine Gun Kelly, and Olivia Rodrigo. Today (August 24), that list gets a little longer: Chlöe, Doja Cat, Shawn Mendes, and Twenty One Pilots will all take the stage at the show on September 12.

During the 2020 pre-show, Chlöe and her sister Halle became cyborg sphinxes for a memorable “Ungodly Hour” rendition. This year marks Chlöe hitting the main show for her debut as a solo performer with her first single “Have Mercy,” which will appear on her upcoming solo album. 2020 likewise saw an impressive, mesmerizing medley from Doja Cat, who wove “Say So” and “Like That” together in her perfectly pink VMA debut, and is set to raise the bar even higher. She’s also nominated for five VMAs in the Video of the Year, Artist of the Year, Best Collaboration, Best Art Direction, and Best Visual Effects categories.

Mendes’s return will mark his fourth performance at the VMAs with his latest hit single “Summer of Love.” In 2017, the pop heartthrob showed to the world that truly there’s nothing holdin’ him back, and the next year, he rocked all out to “In My Blood” in a soaking wet shirt.  Mendes and his girlfriend Camila Cabello brought a steamy duet of their hit “Señorita” in 2019. This year, there is a lot of “Wonder” if he will take home the award for Best Pop, where he’s nominated for his soaring tune.

Meanwhile, Twenty One Pilots’s performance of their hit single “Saturday” sees them return to the VMA stage for the first time since 2015, when they collaborated with A$AP Rocky for an unforgettable moment. This year, their song “Shy Way” is nominated for Best Alternative. While we wait for all these artists to hit the stage, go ahead and vote for your faves on vma.mtv.com.

The 2021 VMAs will air live on Sunday, September 12, at 8 p.m. ET/PT from Barclays Center in Brooklyn. This year’s awards will debut a newly redesigned Moonperson statue from fine artist Kehinde Wiley. They will also honor the victims of the 9/11 attacks by collaborating with the nonprofit 9/11 Day on a series of events to promote awareness and positive action around the day’s 20th anniversary.