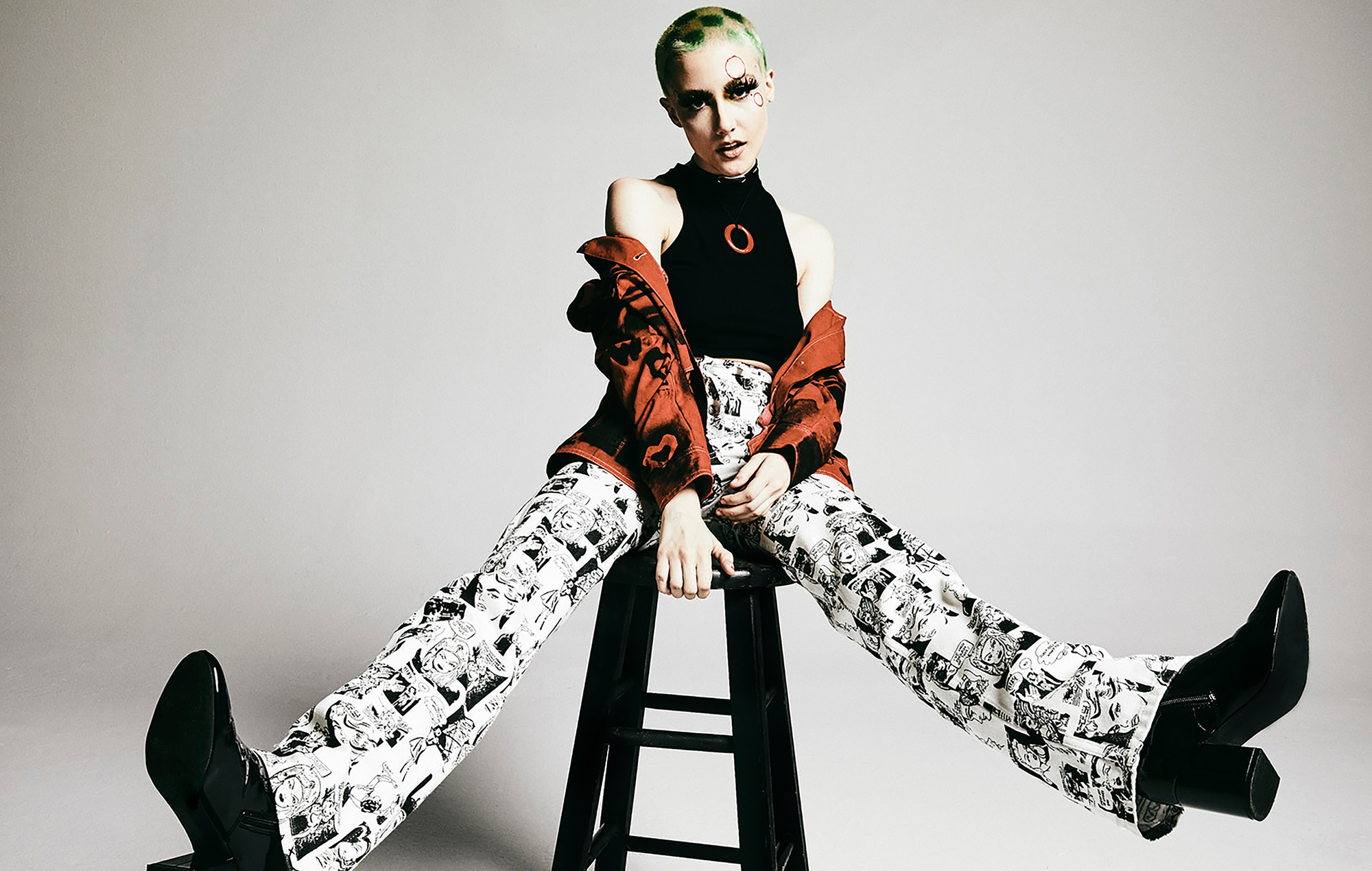 Chloe Moriondo has shared a new video for ‘Favorite Band’ – check it out below.

The video features a number of cameos from members of All Time Low, Simple Plan, Pierce The Veil, Girlpool, Great Grandpa and Joy Again.

The song, lifted from Moriondo’s 2021 major label debut ‘Blood Bunny’, sees the Gen-Z star singing about how her favourite bands understand her better than their current partner.

The lyrics namedrop every band that features in the video, as well as Paramore and Hayley Williams.

The clip sees Moriondo beating up All Time Low’s Jack Barakat and Alex Gaskarth, sharing a drink with Pierce The Veil’s Vic Fuentes and driving Simple Plan around in a golf buggy.

Speaking about the track to NME earlier this year, Moriondo said “I would die probably if (Hayley Williams) heard anything that I did. It would be cool. That would be such a starstruck little moment for me if she ever even knew who I was or listened to my stuff at all. I definitely would be nervous because I’m always nervous and insecure about showing my new stuff to people I admire.”

“There are bands that have made songs that I have basically grown up to and now some of those bands follow me back on Instagram,” she continued. “I’ll DM someone on Twitter and they’ll answer me and I’ll be like “Woah!” It’s so surprising to me that there are so many cool people in music that I’ve admired for so long that now I consider friends or acquaintances.”

Reviewing ‘Blood Bunny’, NME wrote: “Whether channelling her larger-than-life musical heroes or shrouding her music in something more subtle, Moriondo’s lyricism shines through – she’s yet another Gen Z star willing to try the pop-punk outfit on for size. The fit? Pretty damn good.”