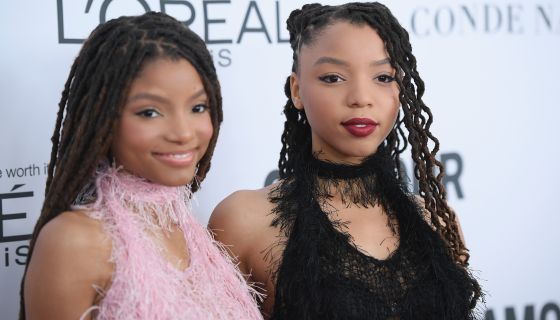 Tonight, the Black-ish spin-f, Grown-ish, will finally make its debut on Freeform at 8 p.m. E.T.

To get you excited for the college-centered comedy, music duo Chloe x Halle have released another song for the show.

“The Kids Are Alright” is an inspiring track about youth empowerment and it serves as a follow-up to their song “Grown” (which will be the theme song for Grown-ish). Check out their hypnotic vocals below and be sure to follow us on Twitter where we’ll be live tweeting during the premiere Grown-ish!