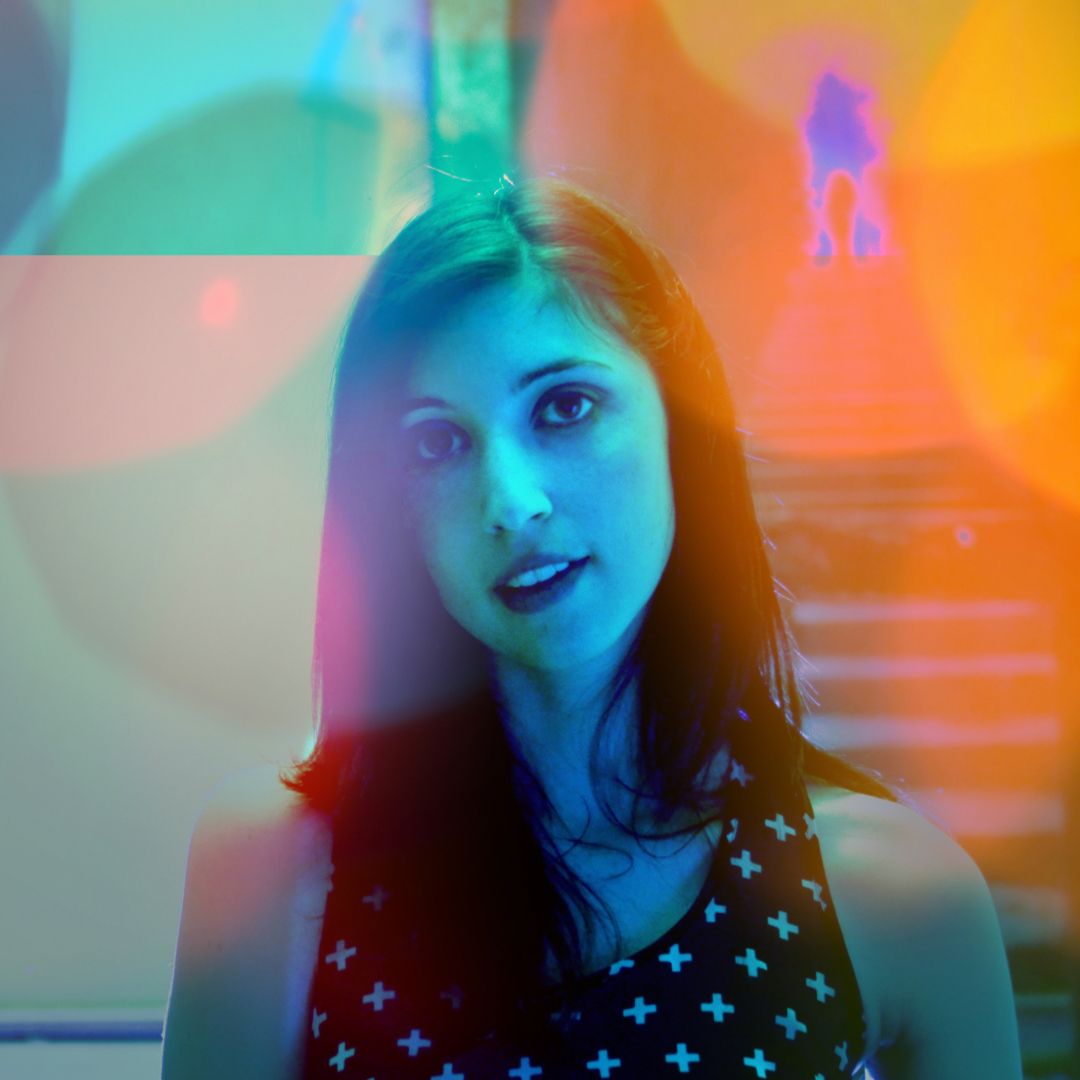 British vocalist Chloe has established herself as a fresh new face in the electronic pop music world. Her collaboration with Seekay, fellow artist and music producer from Australia, has become a true staple. Together they have produced several great tracks with Seekay creating the sound and Chloe doing the vocals. “Fall”, “Hold” and “Rose” are some of their most acclaimed singles.

The duo has recently released a full EP titled “Reflections” which is a collection of most imaginative, dreamy singles produced by the two artists together. In it, they have masterfully blended lyrics and sound to create a whole ethereal, hazy world full of energy and thought. There is much to be said about Chloe’s heavenly voice and how it continues to unfold a magical realm of sound for the listener.

Growing up in South London, Chloe saw diversity at every corner which led her to listen to and accept all possible music genres. Her musical journey began early on, with the artist creating her own songs and music at the age of 15. Evidently, this helped shape Chloe’s style as we know it today, and the audience is thrilled each time there’s a new release.