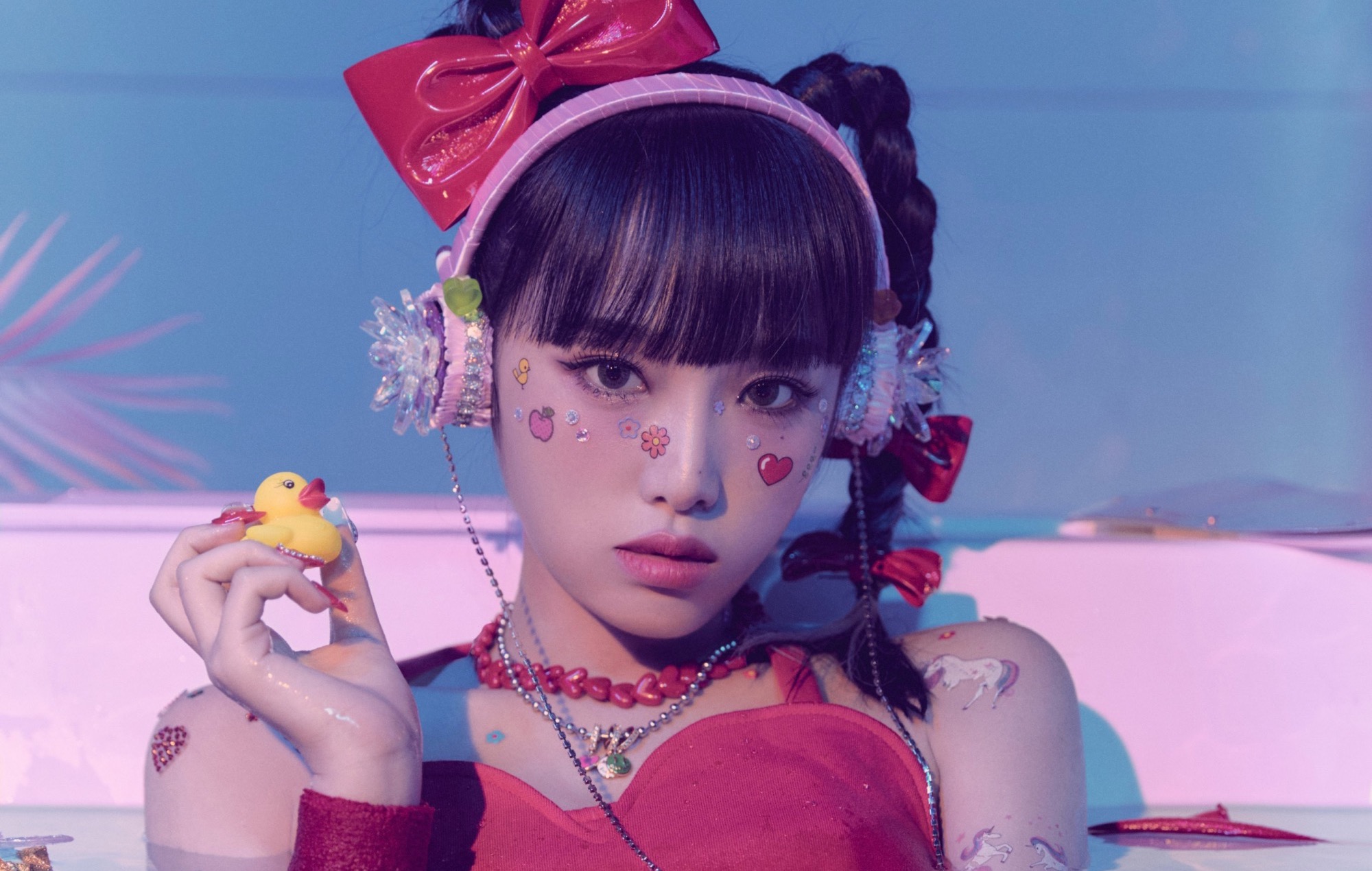 Former iZ*ONE member and soloist Choi Yena has unveiled the tracklist for her upcoming mini-album ‘Smartphone’.

On July 25, the 22-year-old idol shared the tracklist for her sophomore mini-album ‘Smartphone’, due out on August 3 at 6pm KST. Led by its title track of the same name, the record is set to include a total of five songs.

Choi co-wrote lyrics for three songs on ‘Smartphone’, namely the title track, ‘Make U Smile’ and ‘WithOrWithout’. Other tracks include ‘Lemon-Aid’ and U’.

‘Smartphone’ arrives nearly eight months after the singer’s solo debut with ‘Smiley’ in January, which was led by the single of the same title. The song, which included a feature by South Korean singer-songwriter BIBI, made it to NME’s list of the 15 best K-pop songs of 2022 so far.

Choi is one of three former iZ*ONE members to have officially debuted as a soloist, following former leader Kwon Eun-bi and vocalist Jo Yu-ri. Former members An Yu-jin and Jang Won-young made their debut in the girl group IVE last December with the single ‘Eleven’, while Kim Chae-won and Sakura returned as members of HYBE and Source Music’s new girl group LE SSERAFIM in May 2022.

Last week, HYBE announced that member Kim Ga-ram would no longer be a part of LE SSERAFIM. Kim had been placed on hiatus shortly after the group’s debut due to allegations that she had been involved in bullying incidents during her middle school days.

“We extend our sincerest apologies to our fans and to those who have shown love and support to the group for causing you concern over the controversy involving the member,” the two labels wrote in the statement.