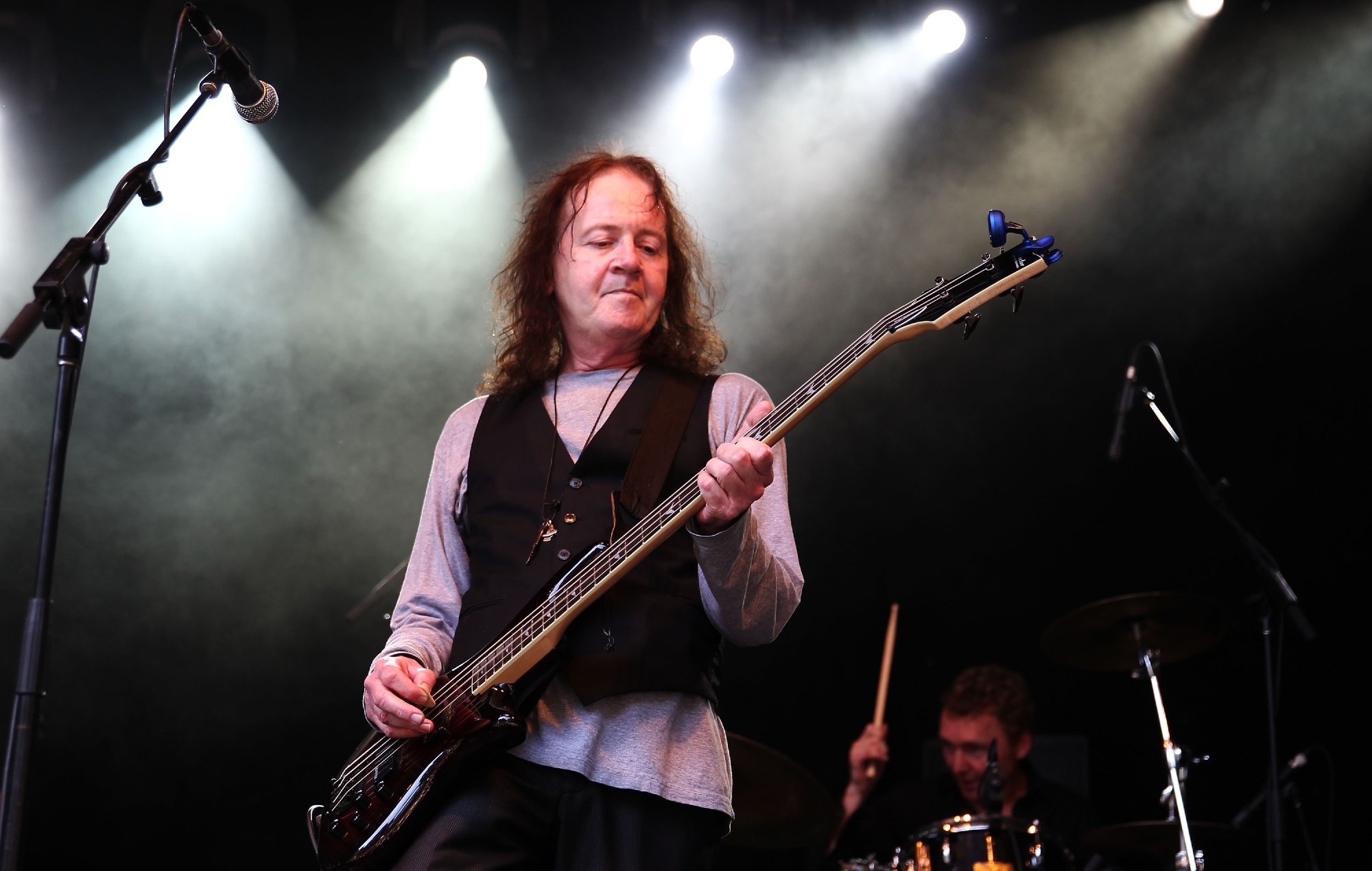 Chris Bailey, lead singer of Australian rock band The Saints, has died, at the age of 65.

The band confirmed the news of Bailey’s death on their official Facebook page this morning. No cause of death was given. The post read: “It is with great pain in our hearts that we have to inform you about the passing of Chris Bailey, singer and songwriter of The Saints, on April the 9th 2022.”

“Chris lived a life of poetry and music and stranded on a Saturday night.”

Bailey was born in Kenya in 1957 to Irish parents, spending the first seven years of his life in Belfast. They relocated to Brisbane, Australia, where Bailey met guitarist Ed Kuepper and drummer Ivor Hay at high school. The trio formed the band in 1973 (originally called Kid Galahad and the Eternals), which would go through various line-ups over the following years.

In 1974 they changed the name to The Saints, and Jeffrey Wegner joined on drums, with Hay switching to bass guitar. Wegner left the group the following year, sending Hay back to drums and welcoming Kym Bradshaw on bass.

The band had their first hit in 1976 with ‘(I’m) Stranded’, releasing their debut album of the same name the followinfg year. They went on to release 13 more records, including ‘Prodigal Son’, ‘Eternally Yours’, ‘Prehistoric Sounds’ and ‘All Fools Day’, among others. ‘Just Like Fire Would’, their lead single from that last album, was covered by Bruce Springsteen on his 2014 album ‘High Hopes’.

In 2001, The Saints were inducted into the Australian Recording Industry Association (ARIA) Hall of Fame, and have been lauded as one of the most influential bands in the Australian punk scene in the ’70s.

Bailey, who was the longest-standing member of the band, also released a number of solo albums.

Tributes have flowed since news of his death broke, with former bandmate Ed Kuepper writing: “Very sad to confirm the news about Chris Bailey dying on the weekend. Chris and I met when we were about 14 during detention at Oxley High School and became close friends which later developed into what I always thought was an extremely strong artistic partnership.”

“I couldn’t have hoped for a better singer. My deepest condolences to his wife Elisabet, his sisters Margaret, Carol and Maureen and the rest of his family and loved ones.”

very sad to confirm the news about Chris Bailey dying on the weekend. Chris and I met when we were about 14 during detention at Oxley High School and became close friends which later developed into what I always thought was an extremely strong artistic partnership, 1/2 pic.twitter.com/hQVKKHYgzT

Read the tributes below.

Rest In Peace Chris Bailey. 21 years is a long, long time-to be in this prison when there ain't no crime. Saints forever! https://t.co/rWuvv8r49G

One of the greatest songwriters this country produced has passed away. His band The Saints were punks before punk. He was a master of words and helped tell our story. RIP Chris Bailey pic.twitter.com/jTSdiyKBLy

How perfect were the Saints? I saw Chris Bailey as being a lot like Chuck Berry. He met the world on his terms. Wasn’t easily commodified. There’s a track called That Depends on Ed’s album Jean Lee And The Yellow Dog where Chris sings and you hear how great the combination of pic.twitter.com/v1Qgy5O5Bd

Another legend down. This one a co-creator of punk music. RIP Chris Bailey. pic.twitter.com/pjID8YExmg

Sad news that Chris Bailey, front man of seminal Brisbane band The Saints, has passed away. The Saints were inducted into the ARIA Hall Of Fame in 2001. Our thoughts are with Chris’ family, friends and fans. pic.twitter.com/wP2i3IiGAJ

RIP Chris Bailey. One of our greatest.
Had the pleasure of staying at his amazing, rambling home at Queen St, Woollahra. He was incredibly generous, wickedly funny and just what a rock star should be. Legend.