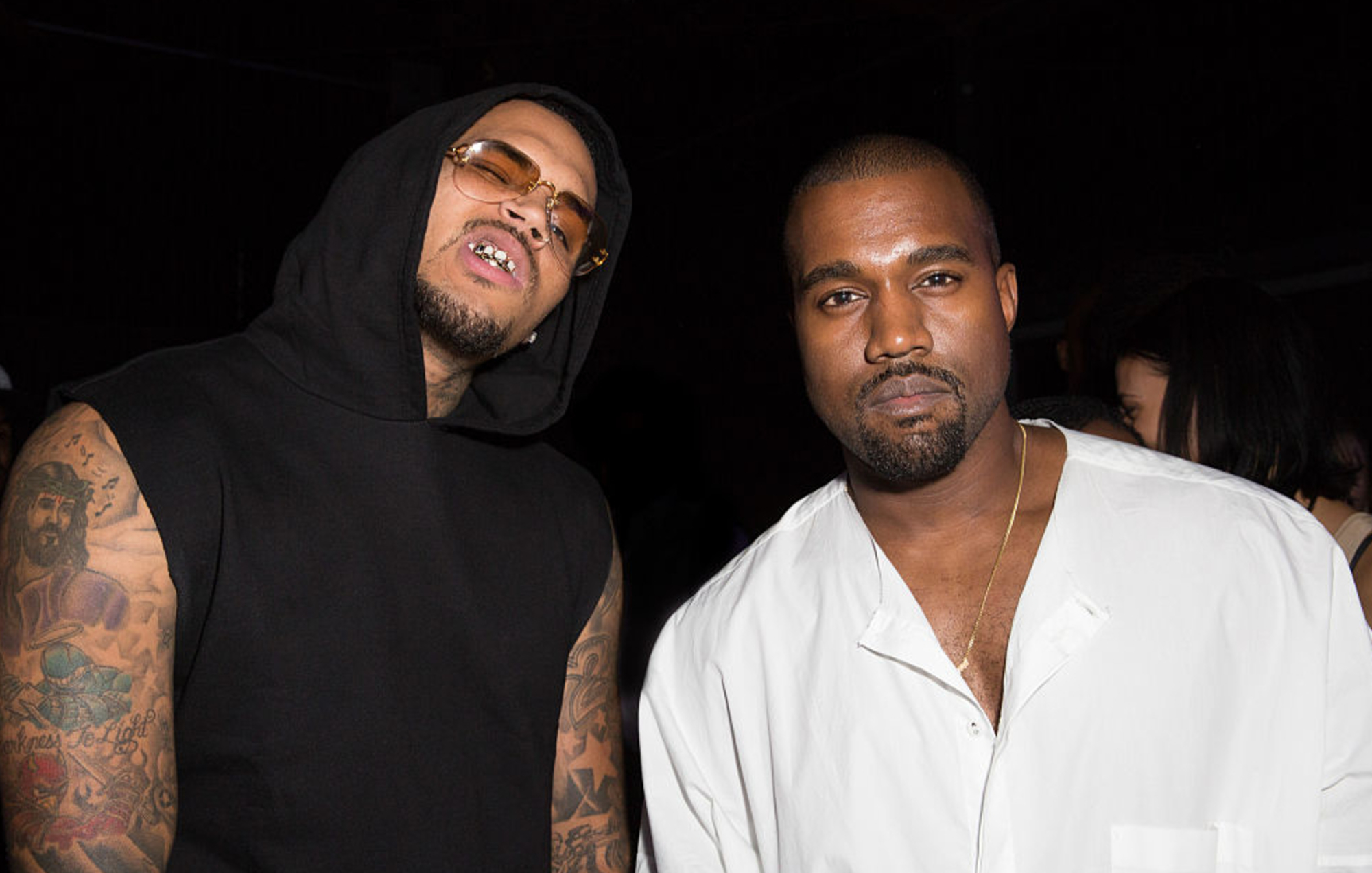 Chris Brown has shared a verse of his that was supposed to feature on Kanye West‘s latest album, ‘DONDA’.

Another feature on the album saw Chris Brown provide background vocals on the track ‘New Again’. However, the R&B singer actually sent in an entire verse that ended up not being used – which he wasn’t happy about, calling Ye a “whole hoe” for leaving it off.

In the early hours of this morning(September 5), Breezy took to social media to share the unused verse with his fans. “The verse / chorus I mysteriously didn’t do!” he captioned his Instagram post.

In other ‘DONDA’ news, Drake has leaked an unreleased track from West’s new album featuring a mind-blowing verse from Andre 3000.

The track, which was previewed during an interview with Bild last week, hears West take shots at Drake and also features a soundbite from a video of late rap legend DMX and his daughter.

During his verse, West details a recently surfaced text exchange between himself, the Toronto rapper and fashion designer Virgil Abloh.

“I put Virgil and Drake on the same text/ And it wasn’t about the matching arc’teryx or Kid Cudi dress/ Just told these grown men stop it with the funny shit/ I might hire the whole team from ACG/So don’t text me like I’m Juanita JCV,” Ye raps on the track.

Towards the end of his verse, he issues a warning to Drake while also mentioning his infamous MAGA hat: “Told Drake don’t play with me on GD/ And he sent that message to everybody/ So if I hit you with a ‘WYD’/ You better hit me with, ‘Yes sir, I’m writing everything you need’/ I told you I was gonna take the summer back/ So any of the cap, won’t take none of that/ Where my muthafuckin’ red hat?”

André 3000 has since issued a statement about his involvement in the record.

“A few weeks ago Kanye reached out about me being a part of the [‘DONDA’] album,” the OutKast rapper said (via Pitchfork). “I was inspired by his idea to make a musical tribute to his mom. It felt appropriate to me to support the [‘DONDA’] concept by referencing my own mother, who passed away in 2013. We both share that loss.

“I thought it was a beautiful choice to make a clean album but, unfortunately, I didn’t know that was the plan before I wrote and recorded my verse. It was clear to me that an edited ‘clean’ format of the verse would not work without having the raw, original also available. So, sadly, I had to be omitted from the original album release.”

He also spoke on Drake and West’s ongoing feud, noting what when he agreed to collaborate with the latter, the verse ripping on Drake was not a part of the track.