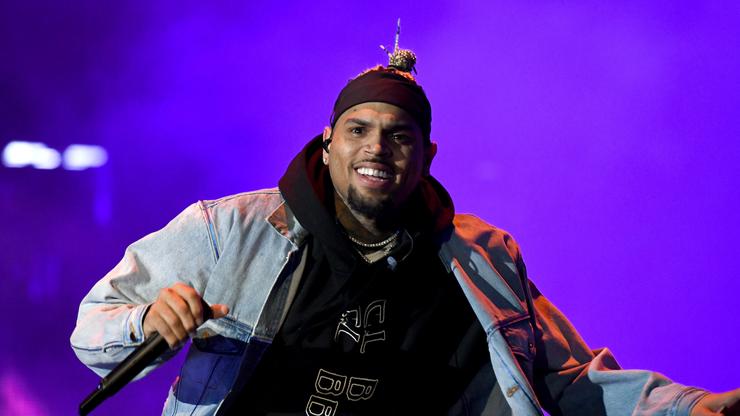 A$AP Rocky has been the topic of conversation this week but for all the wrong reasons. The rapper’s currently detained in Sweden over an altercation that occurred in the streets. However, the rapper’s facing a serious amount of time if he’s convicted. His team already launched a petition calling for his freedom which has garnered over 500k signatures. His peers and friends in the industry have also been calling for his freedom including Chris Brown. Breezy took to Instagram to share a pair of photos with himself and Rocky, simply captioning the post, “FREE FLACKO.”

Brown’s the latest celebrity to show support for the Free Flacko movement. Many of his peers in the industry have rallied together to spread awareness for Rocky’s situation. ScHoolboy Q, Tyler, The Creator, and Lil Yachty have stated they won’t be performing in Sweden at any point in the future while Tyga announced today that he’d be canceling his concert in Sweden in support of Rocky.

It’s unsure when Rocky will be released from prison in Sweden. The rapper’s appeal was denied by the Swedish court which meant that he’ll likely be behind bars until his court date Hopefully, he’ll be out soon but unfortunately for fans who were hoping to catch him on tour this summer, that won’t be happening. His team recently announced that due to the arrest, they had to cancel forthcoming tour and festival dates.