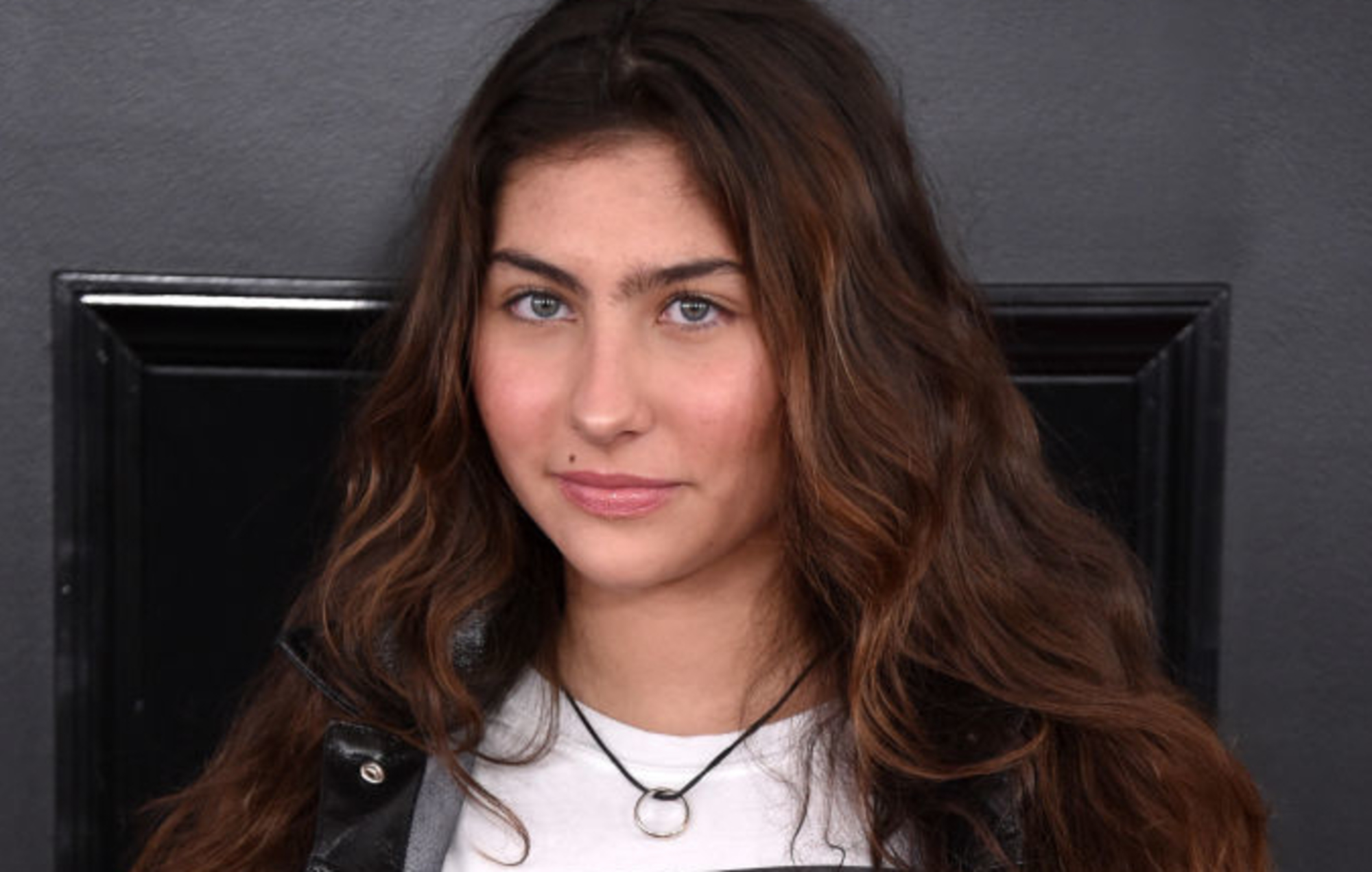 The goal of ‘Stop the Stigma: Tackling the Stigma of Addiction Through Education’ is to raise awareness of substance abuse disorder by educating children about prevention through a new program expected to launch in schools later this year.

Toni has launched the initiative in coordination with her brother Christopher Cornell and in partnership with the Addiction Policy Forum and the Chris and Vicky Cornell Foundation.

According to the ‘Stop The Stigma’ website, addiction is a disease, not a moral failing. In 2018, 16 percent of individuals with a substance use disorder (SUD) did not seek treatment because they worried that it would have a negative impact on their employment, and approximately 15 percent felt it would impact their community’s view of them.”

It’s the campaign’s goal to help strip away some of the prejudices that come with these disorders that inflict shame upon those who are struggling and sometimes create barriers for treatment.

To accompany the launch, Toni also shared a heartfelt letter about her father and how addiction has affected her life.

“Not a day goes by that I don’t miss my dad. He was everything to me,” Toni began her letter. “So many people were deeply affected by his life and his music. It is no exaggeration to say that he saved lives.

“My dad never expected life to be perfect. His childhood was filled with ups and downs. He came from a family where both of his parents suffered with alcohol use disorder and he was often subjected to an abusive environment.

“At the age of 14 he started experimenting with different drugs, including PCP, which caused a panic disorder. He didn’t share that with his parents when it happened and for the next two years he suffered from this alone and without support. He explained to us that up until that moment he felt he could do anything and that life was great and full of possibilities. Then all that changed.”

She continued: “He learned from his mistakes and shared those lessons with us. He shared how he overcame his own anxiety, but then also shared that alcohol had dragged him back into drugs. He explained how that led to depression and using other drugs because it took away the fear associated with it. He taught us the importance of understanding addiction.

“Addiction education is so very important. Yet it is something that is not taught and not discussed enough. I want to help change that.”

Going on to highlight how her father helped others, Toni added that she wants to “end the stigma of those battling addiction” through the new initiative which aims to educate while helping her “dad’s legacy live on and to continue to positively impact lives.”

Meanwhile, Chris Cornell has earned his first solo Billboard Number One with a cover of Guns N’ Roses‘ ‘Patience’.

Recorded in 2016, the cover, which is currently sitting on top of Billboard’s Mainstream Rock Songs chart, was released on July 20, marking what would have been the Audioslave and Soundgarden singer’s 56th birthday. 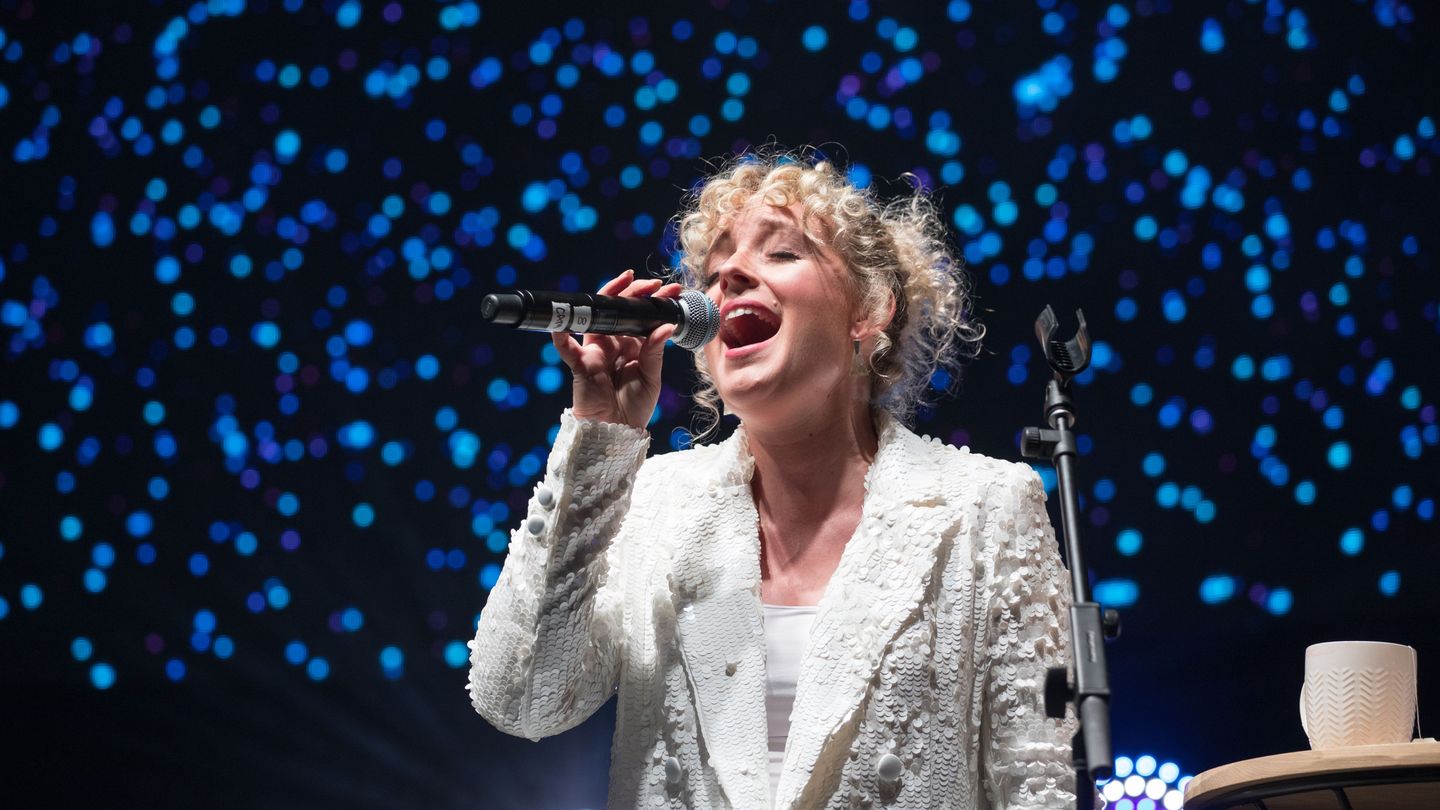 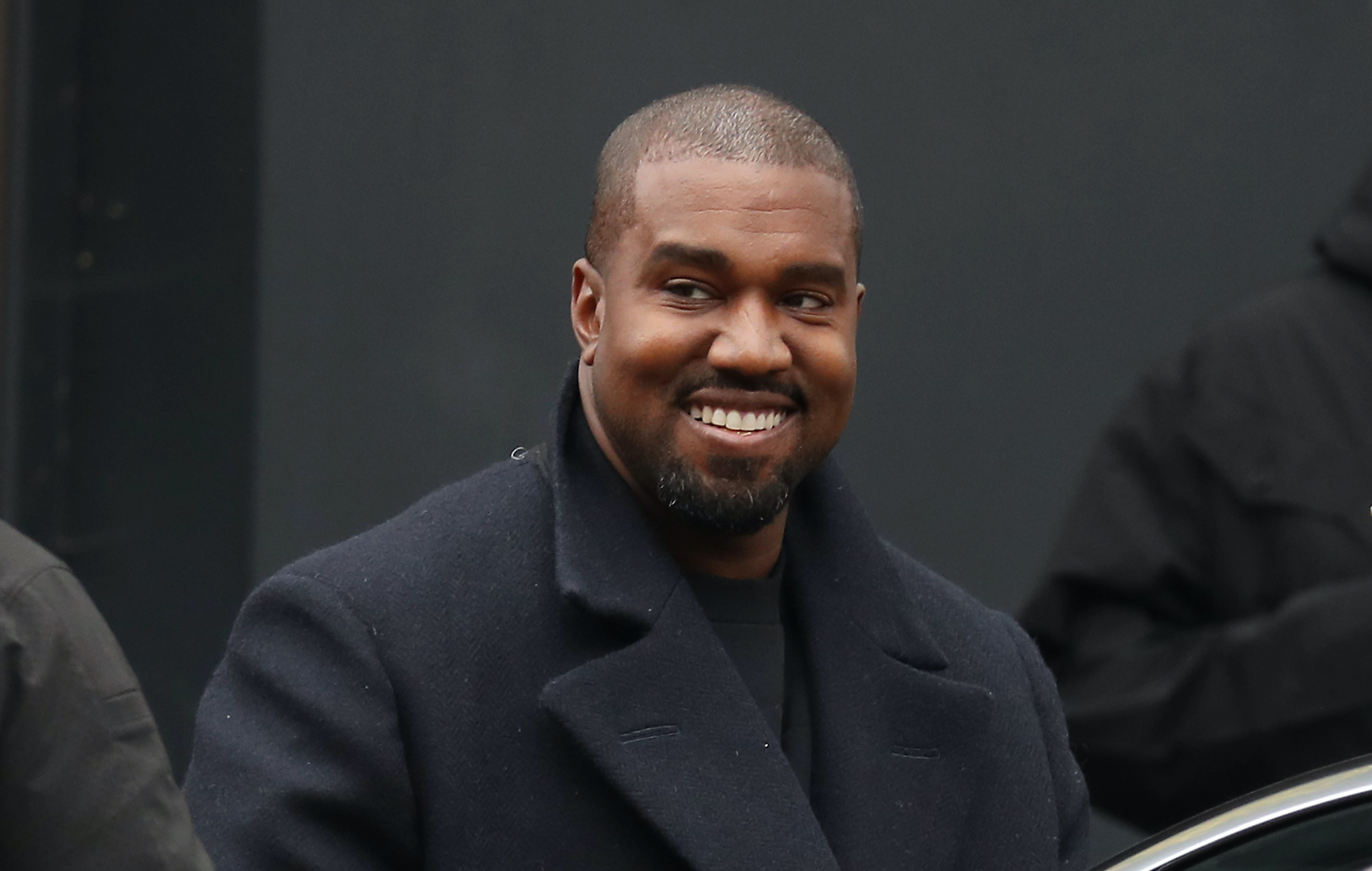