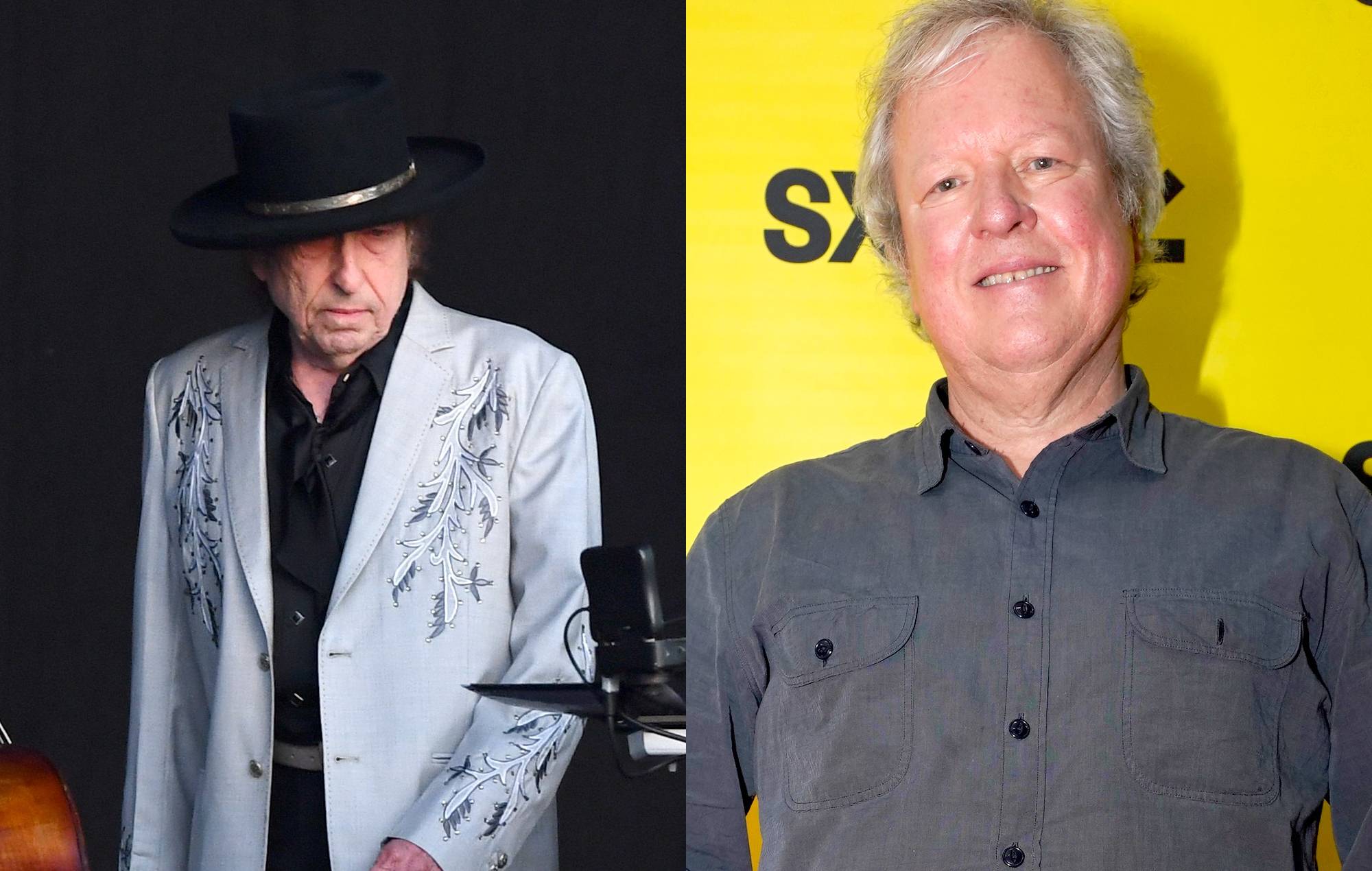 Chris Frantz has told Bob Dylan to “suck a dick” for appearing to slight Talking Heads in his new book The Philosophy Of Modern Song.

Dylan’s book contains more than 60 essays offering commentary on various popular songs. The second of these is about ‘Pump It Up’ by Elvis Costello and the Attractions, a band that Dylan proclaims in the book to be “a better band than any of their contemporaries. Light years better”.

Frantz’ band Talking Heads was part of the new wave movement that Costello and the Attractions belonged to.

“When I read that, I just thought, ‘Jesus, Bob,’” Frantz told Rolling Stone. “I understand you dig Elvis Costello, but did you have to put it that way?

“I’m not trying to pit the Heads against any of the bands of that era,” Frantz added. “There were so many good bands then, and I spent many nights at CBGB and saw a lot of superior performances. But I would say to Bob, ‘How can you make such a sweeping generalisation?’ I think it’s a very good book – despite that one chapter.”

Frantz then took to Facebook to pick “one little bone” with Dylan.

“With all due respect to the Attractions and to drummer Pete Thomas in particular, I’d like to say to Bob something he once said to a buddy of mine,” he wrote. “‘Suck a dick.’”

However, Dylan does appear to take aim at Costello elsewhere in the essay.

According to Rolling Stone, he writes that Costello’s music during the early part of his career “exhausted people” and there were “too many thoughts, way too wordy. Too many ideas that just bang up against themselves”, reckoning also that he had been “listening to Springsteen” too much while writing ‘Pump It Up’.

Dylan also criticises Joe Satriani in the chapter on Hank Williams’ ‘Your Cheatin’ Heart’. “If Hank was to sing this song and you had somebody like Joe Satriani playing the answer licks to the vocal, like they do in a lot of blues bands, it just wouldn’t work and would be a waste of a great song,” he writes.

Rolling Stone pointed this out to Satriani, who had been unaware that Dylan had mentioned him in the book.

However, Satriani wasn’t offended by Dylan’s statement. “Bob Dylan knows my name?” he said. “I think the great Hank Williams and I could have sorted things out and made some great music together.”

Dylan came to the UK last month on a tour in support of his 2020 album ‘‘Rough and Rowdy Ways’.

At the Nottingham stop of the tour, he covered ‘I Can’t Seem To Say Goodbye’ in tribute to Jerry Lee Lewis, who died on October 28 at the age of 87.