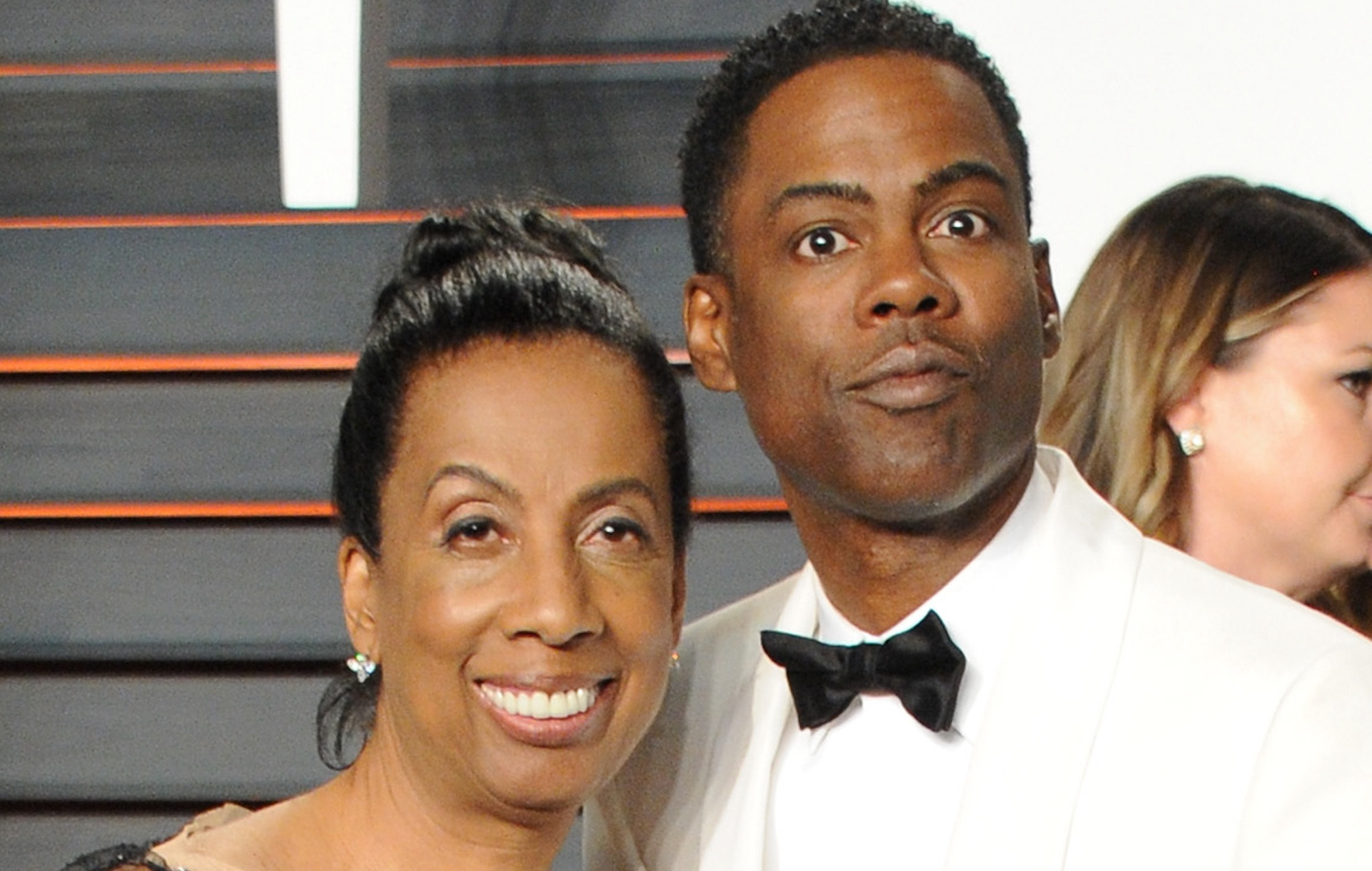 Chris Rock’s mother has spoken out over Will Smith‘s Oscars slap, saying that the actor “really slapped me” with his actions.

In an incident that has since gone down in history, Smith struck Rock onstage during the Academy Awards ceremony last month following a joke about his wife Jada Pinkett-Smith’s shaved head.

Following numerous apologies over the incident, the actor resigned from the Academy. He was later banned from all Academy events for 10 years.

Speaking to WIS News, Rose Rock spoke out over the incident, saying: “I told someone, when Will slapped Chris, he slapped all of us, but he really slapped me. When you hurt my child, you hurt me.”

Asked what she would say to Smith, Rock said she had “no idea, other than, ‘What in the world were you thinking?’ Because you did a slap, but so many things could have happened.”

“Chris could have stepped back and fallen. You really could have gotten taken out in handcuffs. You didn’t think. You reacted to your wife giving you the side-eye, and you went up, and you made her day because she was bowled over laughing when it happened.”

She added: “I feel really bad that he never apologised. His people wrote up a piece and said, ‘I apologise to Chris Rock,’ but something like that is personal. You reach out.”

Jada Pinkett Smith has said her family have been “focusing on deep healing” following her husband’s altercation with Rock.

Jada originally shared a post on Instagram seemingly in response to the incident, writing: “This is the season of healing and I’m here for it.”

Then, as her show Red Table Talk returned on Wednesday (April 20), a message was displayed on the screen promising to share more information about their family’s “healing” at a later date.

The message read: “Considering all that has happened in the last few weeks, the Smith family has been focusing on deep healing. Some of the discoveries around our healing will be shared when the time calls.

“Until then… the table will continue offering itself to powerful, inspiring and healing testimonies like that of our incredibly impressive first guest.”

Since the incident, Smith has been condemned by a number of celebrities including A$AP Rocky, Janet Hubert, Jim Carrey, Amy Schumer and Zoë Kravitz, while the likes of Denzel Washington and UK Chancellor Rishi Sunak have supported him.

Despite requests by some industry figures for Smith’s Oscar – which he won on the same night for his performance in King Richard – to be revoked, including one of Chris Rock’s brothers, the Oscars have no legal authority to do so.