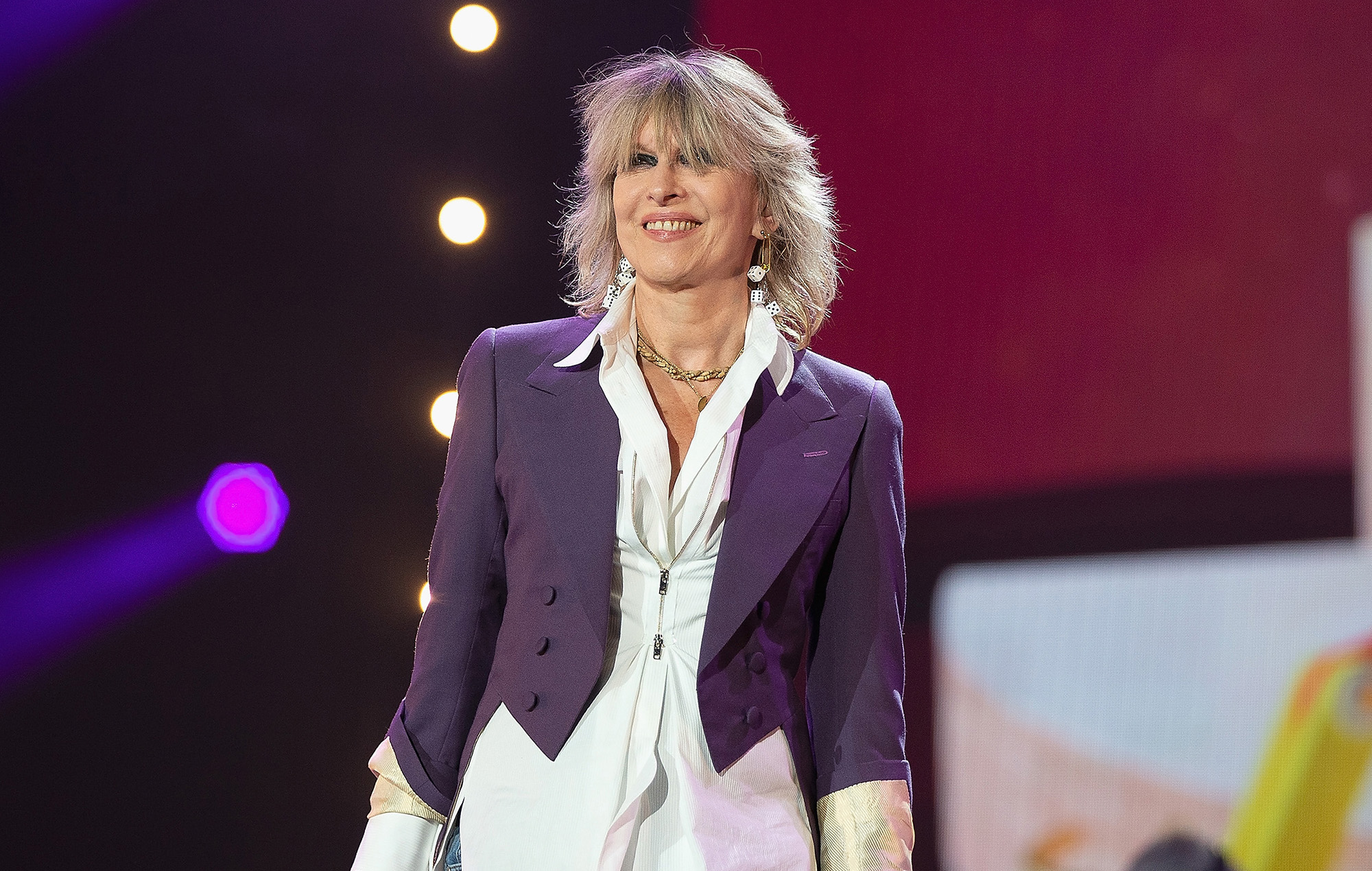 The Pretenders‘ Chrissie Hynde has announced a UK tour where she will sing songs from Bob Dylan’s extensive back catalogue, as well as some other favourites.

The tour announcement comes weeks after Hynde released ‘Standing In The Doorway: Chrissie Hynde Sings Bob Dylan’, made up of nine covers of Dylan’s songs including ‘Murder Most Foul’ and ‘Every Grain of Sand’.

“A few weeks into lockdown last year, [Pretenders bandmate James Walbourne] sent me the new Dylan track ‘Murder Most Foul’. Listening to that song completely changed everything for me. I was lifted out of this morose mood that I’d been in,” Hynde said in a statement.

“I remember where I was sitting the day that Kennedy was shot – every reference in the song. Whatever Bob does, he still manages somewhere in there to make you laugh because as much as anything, he’s a comedian. He’s always funny and always has something to say. That’s when I called James and said, ‘Let’s do some Dylan covers’ and that’s what started this whole thing.”

Hynde’s tour will be spread across July and August, and include her first-ever appearance at Edinburgh Fringe. She will be supported by The Rails. Tickets go on sale this Friday (June 25) though MyTicket.

In addition to Hynde’s solo work, The Pretenders released their latest album, ‘Hate For Sale’ in July last year.