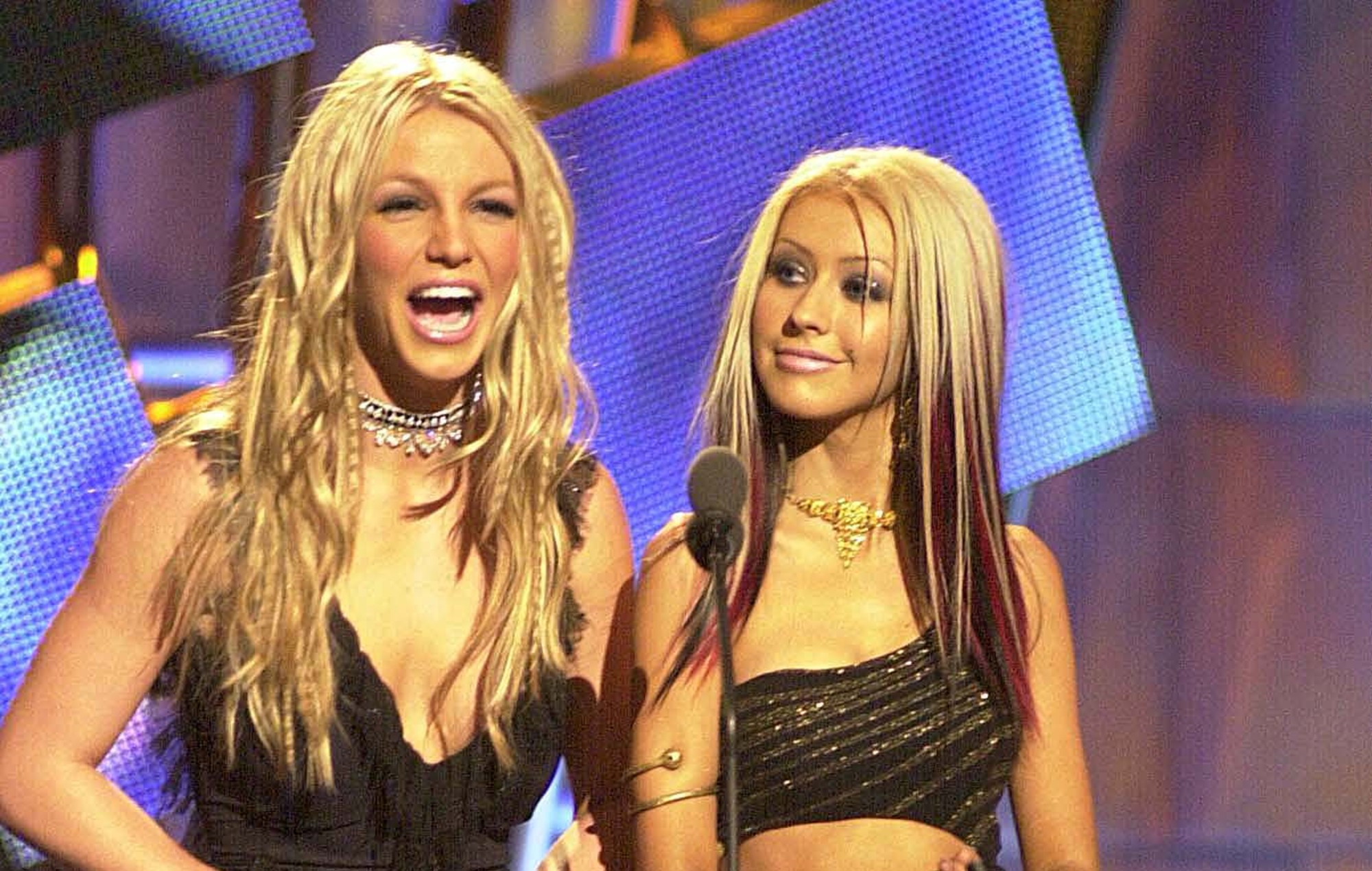 Christina Aguilera has shared her “respect and admiration” for Britney Spears after she was criticised by the singer last year.

Last year, Spears called out Aguilera for “refusing to speak” about her conservatorship during a red carpet interview.

Spears’ 13-year conservatorship was terminated on November 12 after high-profile campaigning and court cases, with Britney calling it “the best day ever”.

On the red carpet at the Latin Grammys in November, Aguilera was asked about her thoughts on the end of the conservatorship by a journalist.

When asked the question, Aguilera’s publicist interjected, saying: “No, we’re not doing that tonight. I’m sorry.”

In a new interview with Enrique Santos, Aguilera was asked whether she had spoken to Britney recently, to which she replied: “I mean I would love to, I would always be open to that.

“It’s a subject that I definitely want to be careful of because I’d never want to speak out of turn about somebody that I have so much respect and admiration for.”

Adding that she “couldn’t be happier” for Spears, Aguilera said: “Every woman deserves to feel empowered and to own that for themselves however they see fit.”

She added: “Growing up in this business can be freaking crazy, so you know if anybody gets that and understands what that means at that time coming up you know it definitely would be her and I.

“I will always be here to reach out to whatever, I love to be able to connect like that with other women. It’s very important now more than ever, now that we do have the ability to connect, that that happens and that we always feel unified.”

Spears has been publicly critical of her family since September, saying, “I know the conservatorship is about to be over but I still want justice!!! I’m only 5’4″ and I’ve played the bigger person my entire life… do you now how hard that is???”