Christine & The Queens has debuted ‘Eyes of a Child’, a new track created for the second season of the Amazon Prime Video series HANNA.

The latest effort from Héloïse Letissier is one of her most affecting efforts to date – with the singer’s vocals backed by haunting instrumentals throughout the track. You can listen to it in full below.

It’s the first new track from the singer since ‘I Disappear In Your Arms’ debuted in April, which was  a bonus cut from her recently released surprise EP ‘La vita nuova’.

She’s also been sharing a series of theatrical live-streamed performances while in lockdown, most recently debuting a rendition of  ‘La Vita Nuova’ for the ‘Global Goal: Unite For Our Future’ digital benefit concert.

Other efforts include a performance of ‘People, I’ve Been Sad‘, which she performed via livestream from her Parisian home for The Late Show with Stephen Colbert.

In May, she offered up a moving rendition of Neil Young’s  ‘Heart Of Gold’, and in April she contributed to Lady Gaga’s ‘One World: Together At Home’ event.

Letissier recently spoke to NME about how her plans to promote the EP had been affected by the ongoing coronavirus crisis.

“I was going to do some American TV, stick around in LA and do some sessions with musicians,” she explained.

“I decided to take this [the lockdown] as a sign to write a lot on my own first instead. It feels a lot like the usual process when I start a new album.

“The mindset is different, because on my third album I’m looking for something very vast and hopeful.” 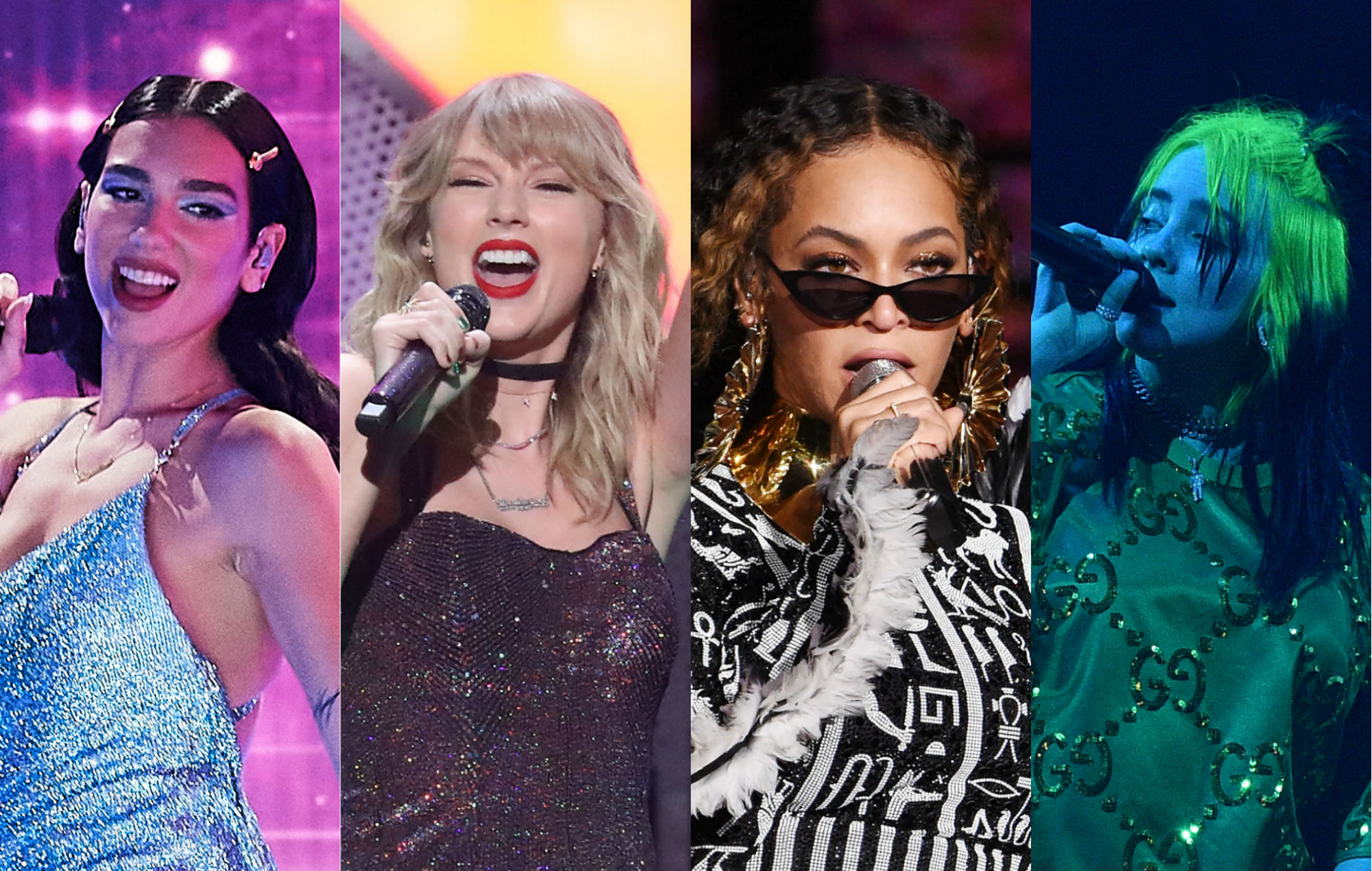 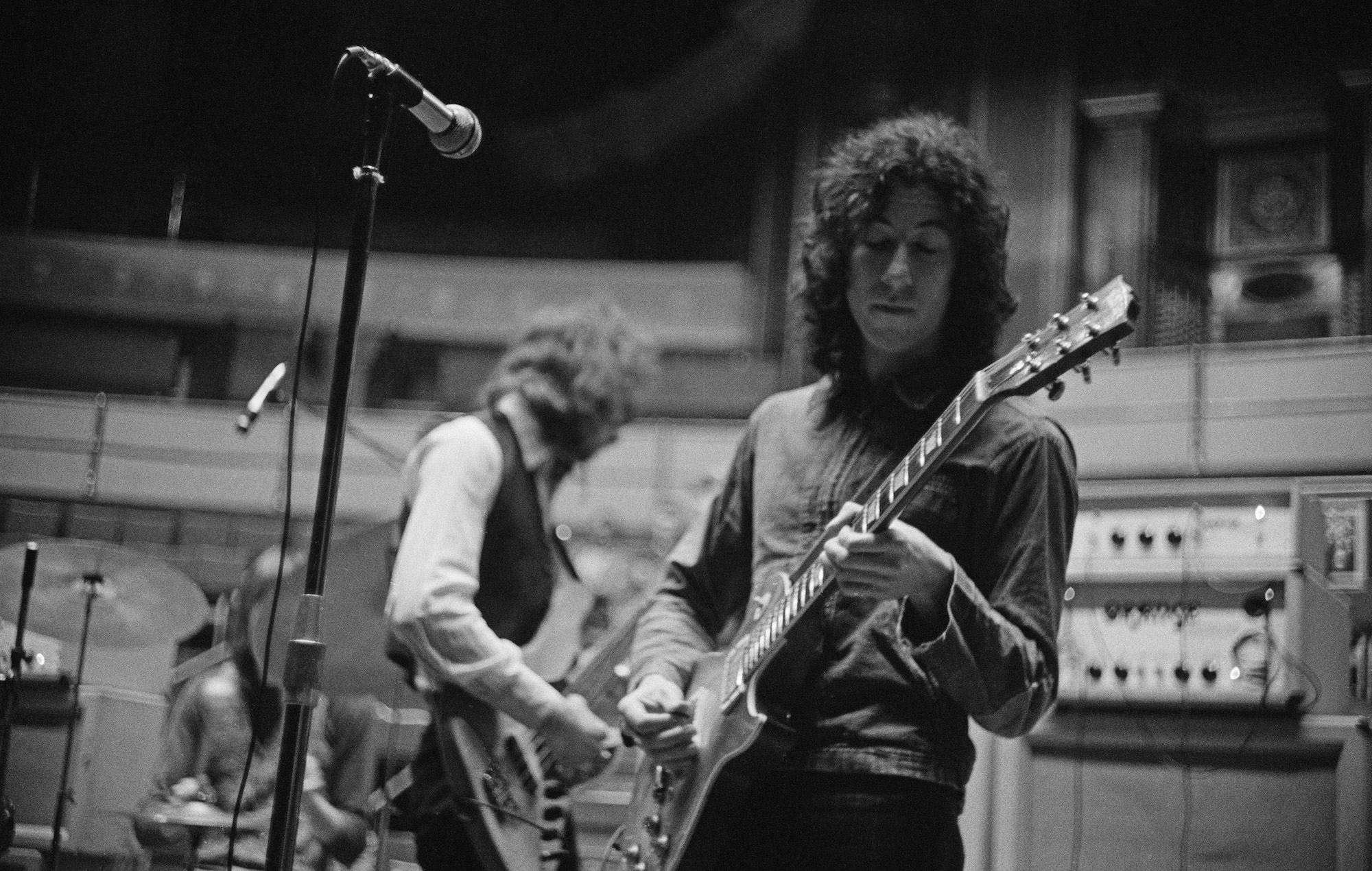 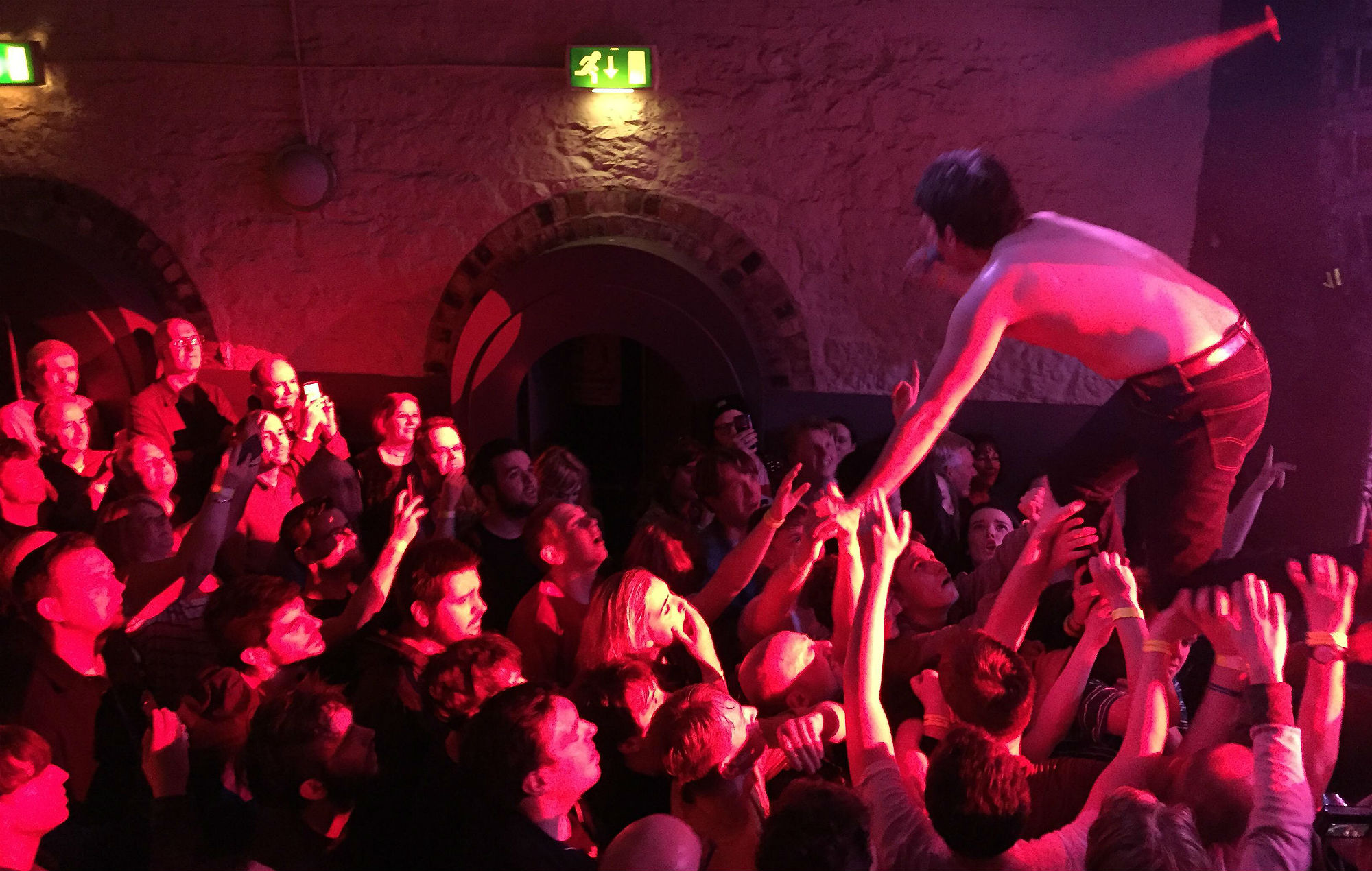