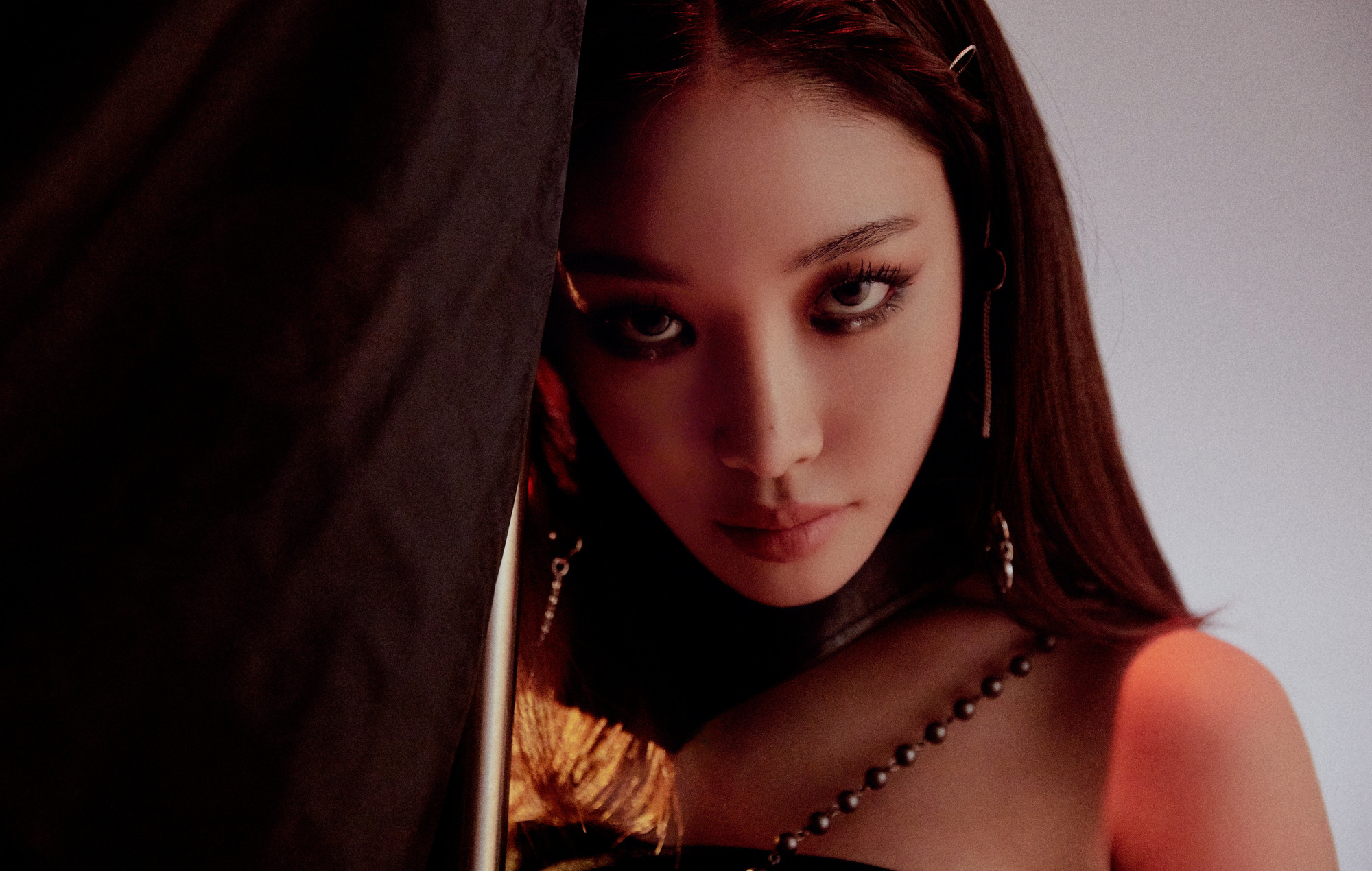 Chung Ha is set to make her long-awaited return with a new special single titled ‘Killing Me’.

The South Korean soloist took to social media on November 19 at midnight KST to unveil the news of her comeback with a “special single”, titled ‘Killing Me’. The singer also disclosed that the new track is due out November 29 at 6pm KST.

The announcement was made alongside the release of a teaser poster, which features an arm, presumably belonging to Chung Ha, with a small bouquet of dried flowers taped to her wrist with a band-aid.

Chung Ha had previously hinted at her return just last month, in an interview with ELLE Singapore. The 25-year-old singer had revealed that her upcoming project will contain “a lot more” sensual elements as compared to her February album ‘Querencia’. However, it is still unknown if ‘Killing Me’ will arrive with a full body of work as of writing.

The new single marks Chung Ha’s first solo domestic release since ‘Querencia’, which had dropped alongside its lead single ‘Bicycle’. The song had also made it to NME’s list of best K-pop songs of 2021 so far, where it was described as a “banger of audacious magnitude”.

‘Querencia’ had marked the singer’s first studio album, as well as her first record after signing with Asian-American label 88rising last November. In a five-star review of the 21-track record, NME’s Rhian Daly wrote that it “reflects its creator as a curious, confident and passionate artist whose songs help make the world feel that little bit bigger again.”