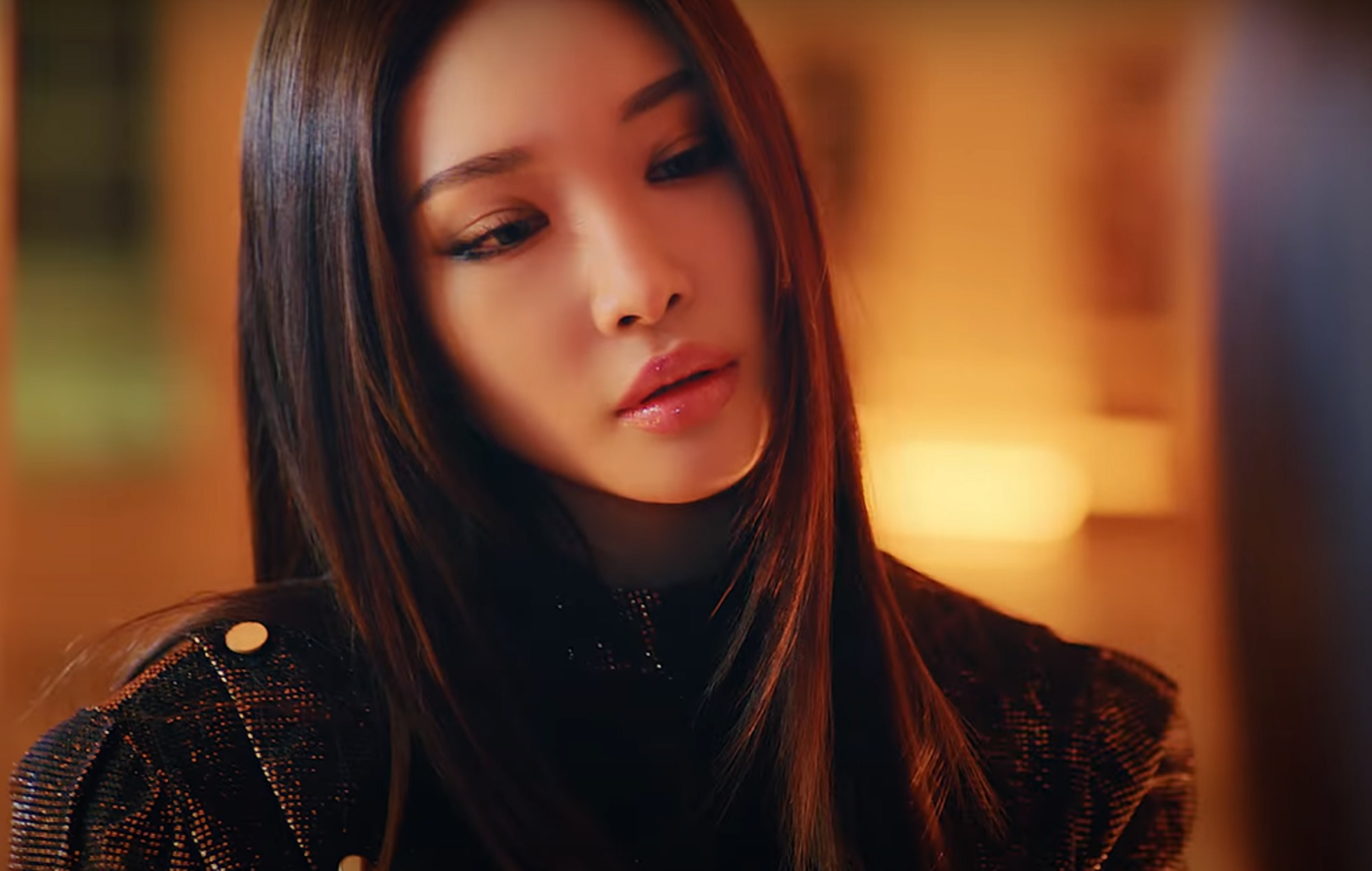 K-pop singer Chung Ha has dropped a sultry video for the newly released Spanish-language version of her song ‘Demente’.

Watch the video for ‘Demente’ below.

“Chungha, who challenged herself with various genres and proved her vast musical spectrum with ‘Querencia’, will once again show her all-rounder diva side through the new interpretation of ‘Demente’,” her agency MNH Entertainment said of the new version of the song in a statement, according to Joongang Daily.

In a glowing five-star review, NME‘s Rhian Daly called ‘Querencia’ a collection of “globe-trotting pop bangers from one of K-pop’s most in-demand stars”. She added that, through the record, Chung Ha is helping to “make the world feel that little bit bigger again” in the middle of the COVID-19 pandemic.

Besides Guaynaa, ‘Querencia’ also featured collaboration with Dutch DJ R3HAB on ‘Dream of You, South KOrean rapper Changmo on ‘Play’ and R&B singer Colde on ‘Lemon’.


Earlier this month, Chung Ha collaborated with K-pop veteran Rain on his single ‘Why Don’t We’. The song is the lead single from ‘PIECES by RAIN’, the latter’s first mini-album in four years, which also featured a collaboration with Jackson Wang.