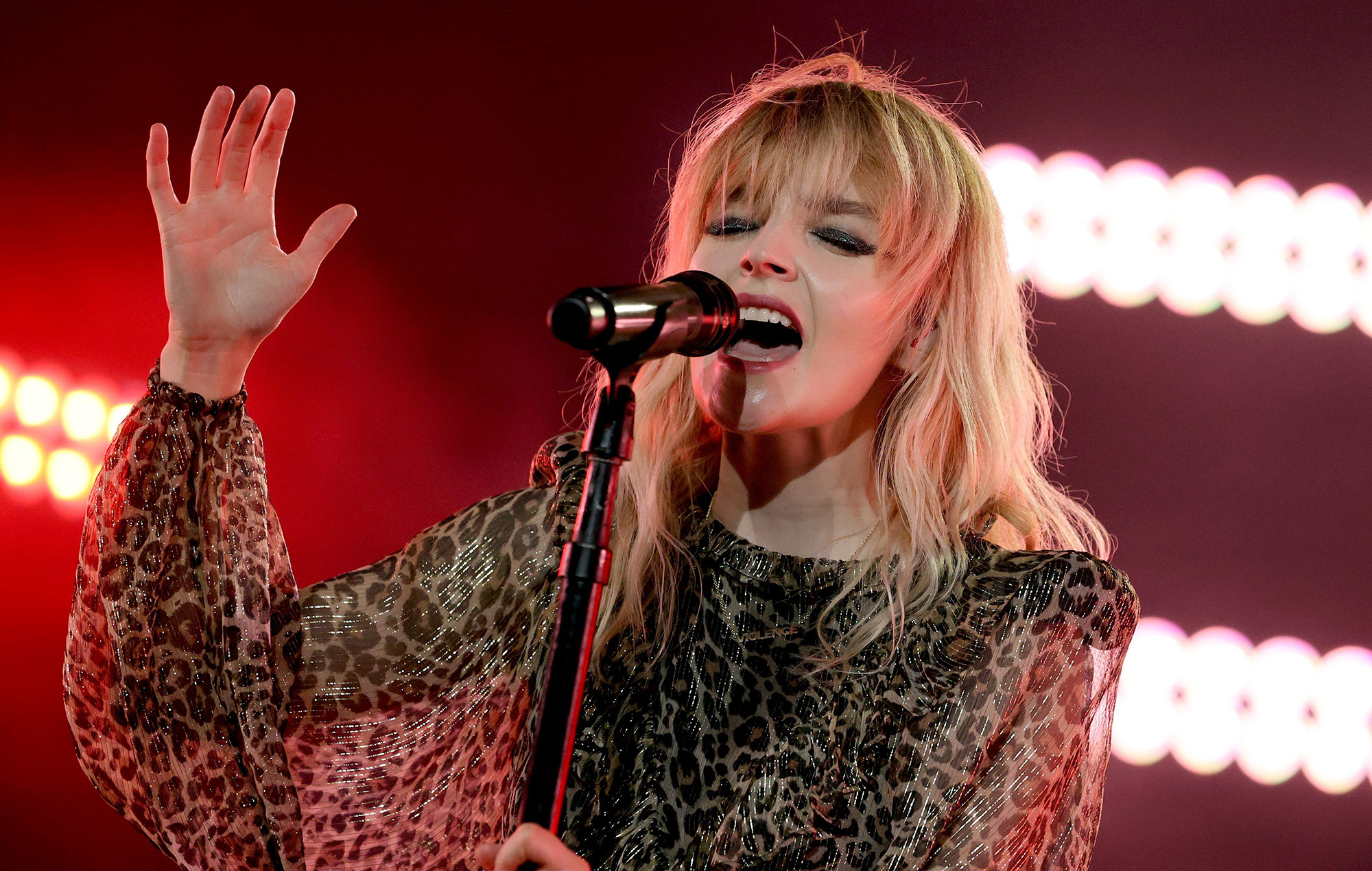 CHVRCHES have announced details of some new North American tour dates – check them out below.

The band will begin the next part of their tour on July 24 at Austin’s Float Fest before heading to New Orleans, Birmingham, Alabama, Atlanta, and Asheville, North Carolina. From there, the group will perform in Virginia, Los Angeles, Portland, and Seattle before wrapping up in Boise, Idaho, in October.

Tickets for the gigs are on sale tomorrow (May 13) from 10am local time here.

Check out the announcement and full list of dates below:

Back in March, CHVRCHES brought out The Cure’s Robert Smith at their gig in London to perform four songs together.

That song, ‘How Not To Drown’, won the Best Song By A UK Artist prize at the BandLab NME 2022 awards. The collaboration also appeared on CHVRCHES’ 2021 album ‘Screen Violence’.

Smith joined the Scottish trio on stage once more for a rendition of ‘How Not To Drown’ along with a duet of ‘Just Like Heaven’ – a song they also performed together for the first time at last week’s NME awards. Smith additionally played guitar on CHVRCHES’ singles ‘The Mother We Share’ and ‘Clearest Blue’.

Reviewing the gig, NME described it as a “gothic sci-fi spectacular”.