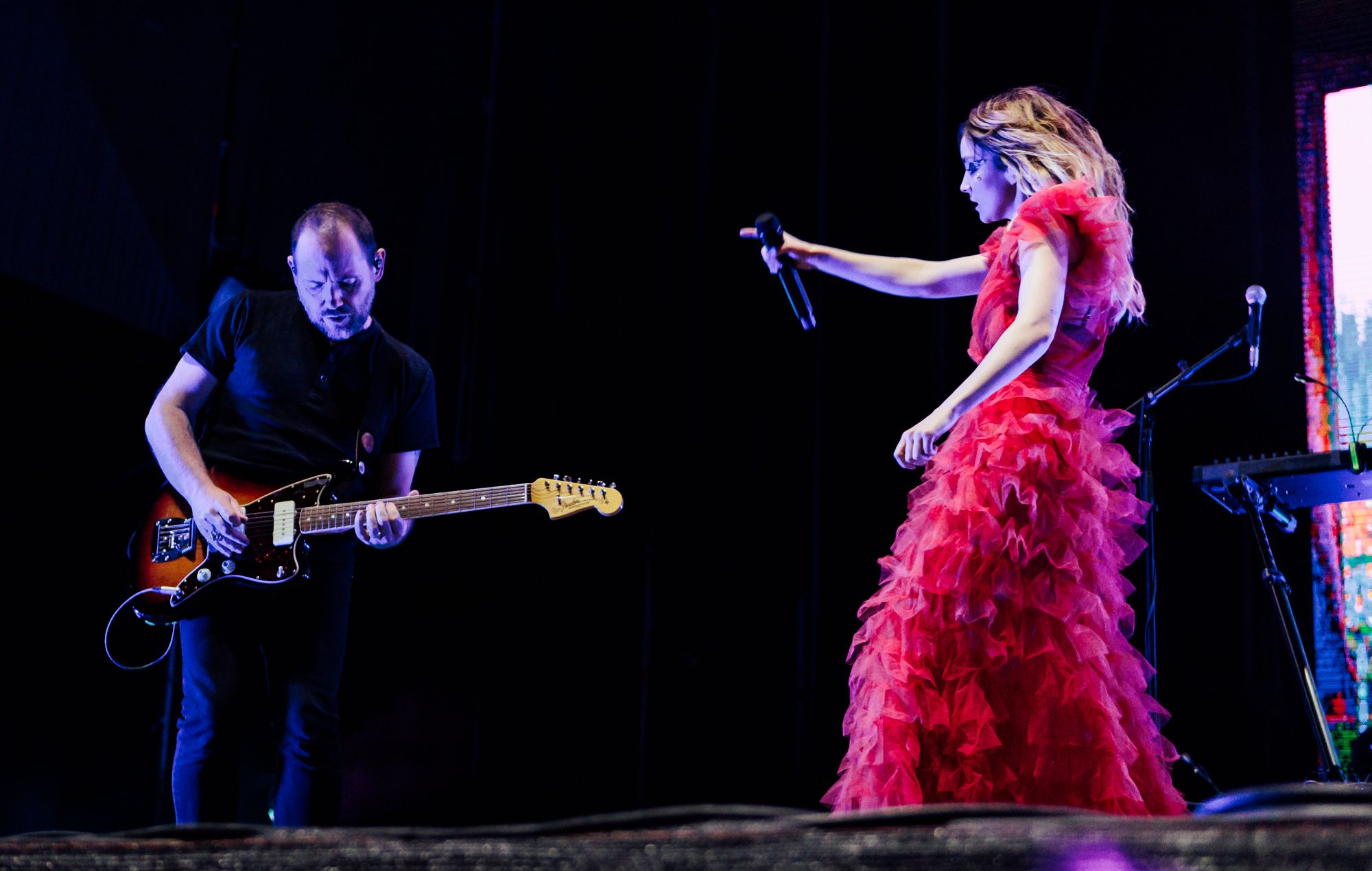 Chvrches have said that they have ideas about marking their decade as a band as well as how to celebrate 10 years of their 2013 debut, ‘The Bones Of What You Believe‘.

The Scottish trio were speaking to NME backstage at this year’s Mad Cool in Madrid, Spain. Chvrches played the first day of the festival yesterday (July 7) and in the NME video interview talked about their anniversary, working with The Cure‘s Robert Smith and more.

When asked if fans can expect more music from the band soon following the release of their fourth record, ‘Screen Violence‘, last August, lead singer Lauren Mayberry said: “Not at present! We’re touring a bunch and doing mostly that for the rest of the year, and then who knows? I think we’ll figure that out as we get to it.

“It’s weird, I thought you were going to say ‘10 years’ because everyone keeps talking about how it’s 10 years since the band started and next year will be 10 years since the first record, which feels kind of mental. It’s a nice time to take stock of things and figure out where we want to go.”

Asked if they have any plans in place to mark their decade milestone, Mayberry said: “We talk about it in the pub. We haven’t put anything into action yet.”

Synth player and singer Martin Doherty added: “Someone needs to ask us to do stuff, like for promoters to say, ‘Do you want to come and play this album?’ I’ll say yes as long as people don’t think that’s us out to pasture!

“I hate it when bands are like, ‘Oh, we can only play this old album now because we’re no longer relevant.’ I don’t want to fall into that trap.”

Mayberry added: “You could do it as part of regular touring but with specific shows for that. We just need to figure it out.”

The ‘Screen Violence’ pedal is inspired by the band’s acclaimed 2021 album of the same name, and was released in May.

The FX pedal features a one-knob effect that expresses itself as modulation, delay and reverb and according to a statement “blends inspiration from decades past and present to create a new stereo effect.”

The first 200 pedals purchased come with a signed card of authenticity (buy here).