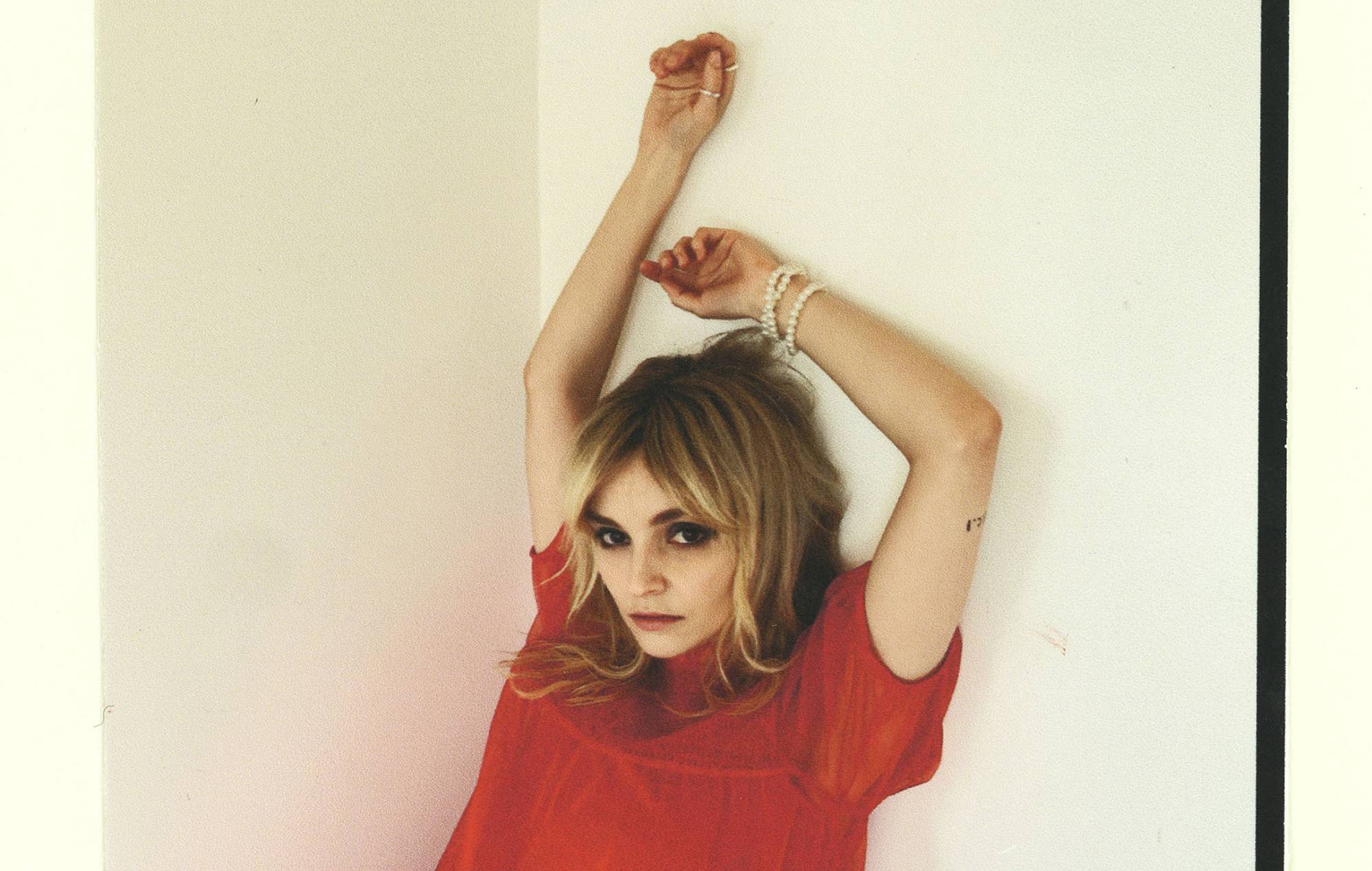 Chvrches have spoken about their new single collaboration with The Cure‘s Robert Smith, revealing that he was always their top choice among musicians alive or dead.

The band, who are this week’s NME cover stars, said that the slim chance their hero would agree to sing on one of their songs was a pinch-me moment in their decade-long career.

Singer Lauren Mayberry recalled to NME that she and bandmate Martin Doherty got drunk on wine one Halloween and received an email from Smith containing his vocal recordings for what would become their collaborative track, ‘How Not To Drown’.

She described the moment as “the most Cure-lore thing to ever happen”, since it fell on arguably the gothiest day of the year.

Doherty said that he could have been offered “a collaboration with anyone living or dead – fucking Prince, fucking Beethoven” and he “would still choose Robert Smith”.

“It’s mental!” Mayberry continued of the band’s luck securing a feature by the goth rock icon, also enthusing about her band’s 10-year longevity. “When I have to fill in my job on a form, I think about this. I never thought I would get to do this,” she said.

Doherty, meanwhile, said there are “occasional moments, like the Robert thing” or playing before New Order at Glastonbury in 2016, that “[make you] go: ‘Fucking hell! In 2012, I was so broke, I was ready to give up on being a professional musician’.”

Elsewhere in the interview Mayberry said the lyrics of the collaboration are about “the only time I ever thought about quitting the band”.