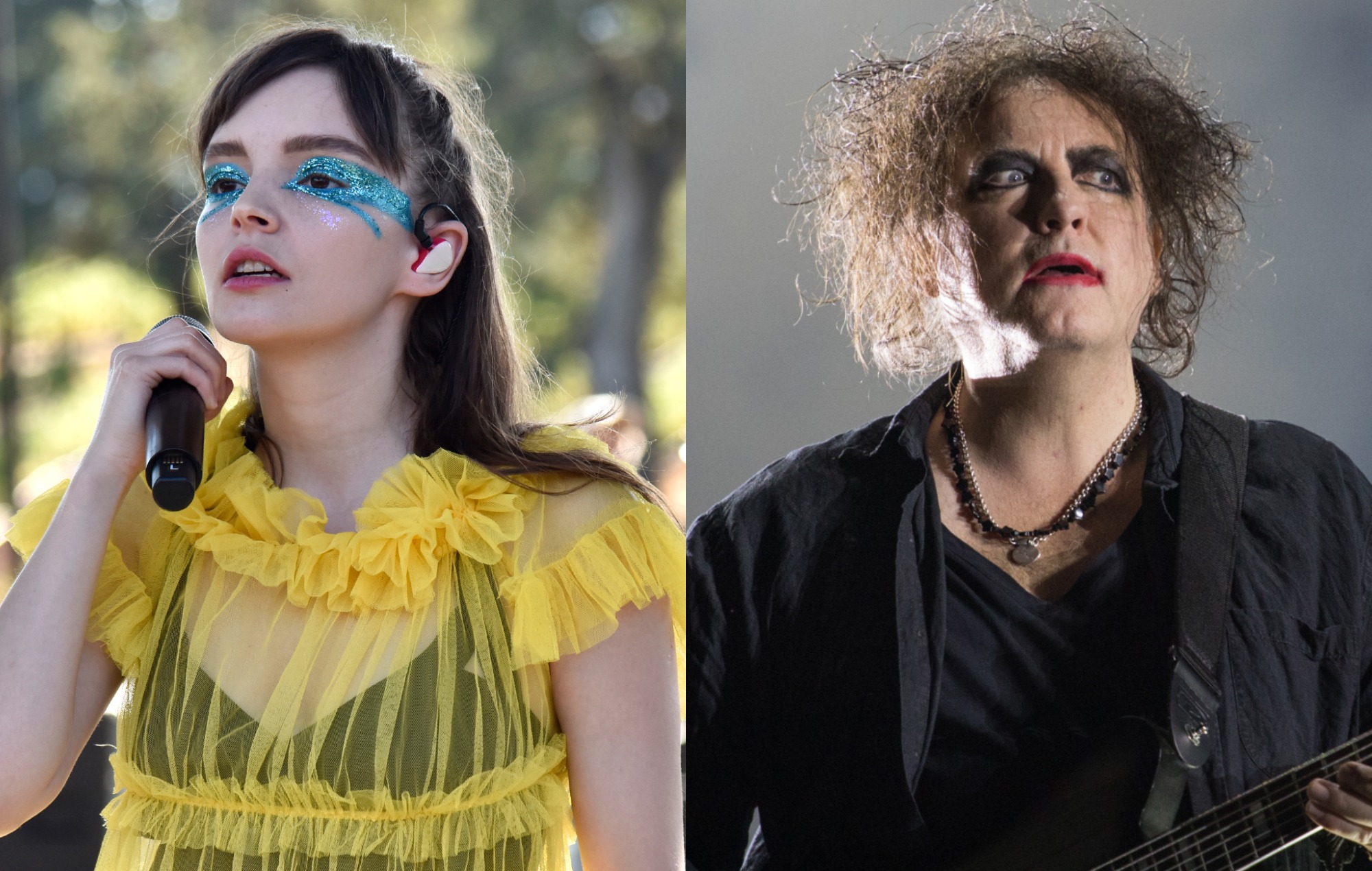 Chvrches have teased the release of their forthcoming track ‘How Not To Drown’, appearing to feature The Cure frontman Robert Smith.

Yesterday (May 30), the band posted a cryptic teaser on Twitter that, on first glance, is just various lines of randomised letters.

However, with the help of the teaser’s caption “BGU=CHV”, fans could crack the code by translating each letter into the letter that follows it in the alphabet. Once solved, the post reads, “How Not To Drown Coming Wednesday June Second”.

Earlier today (May 31), the band posted another image of frontwoman Lauren Mayberry gazing at a large image of Smith with the caption “HTND_RS.jpg”.

Smith then tweeted the same image, tagging Chvrches. He then retweeted it with an image of a bat atop what appears to be a microphone, writing “HOW NOT TO DROWN”.

Following that, Smith posted a distorted image of Mayberry with the caption, “#CHVRCHES I WILL STOP NOW AS I AM NOT SURE HOW MUCH I AM SUPPOSED TO BE GIVING AWAY… X”

#CHVRCHES I WILL STOP NOW AS I AM NOT SURE HOW MUCH I AM SUPPOSED TO BE GIVING AWAY… X https://t.co/hdkVhbYYom pic.twitter.com/0meovDc76Z

The release of ‘How Not To Drown’ come June 2 will be the Scottish band’s second single of the year thus far, following ‘He Said She Said’ last month – their first single in two years.

In an interview last year, Mayberry revealed that Chvrches’ fourth studio album is expected to drop this year.

Mayberry said the album, set to be the band’s first since 2018’s ‘Love Is Dead’, has “definitely got the Chvrches DNA” but that the songs featured on it couldn’t “slot into any of the first three records”.