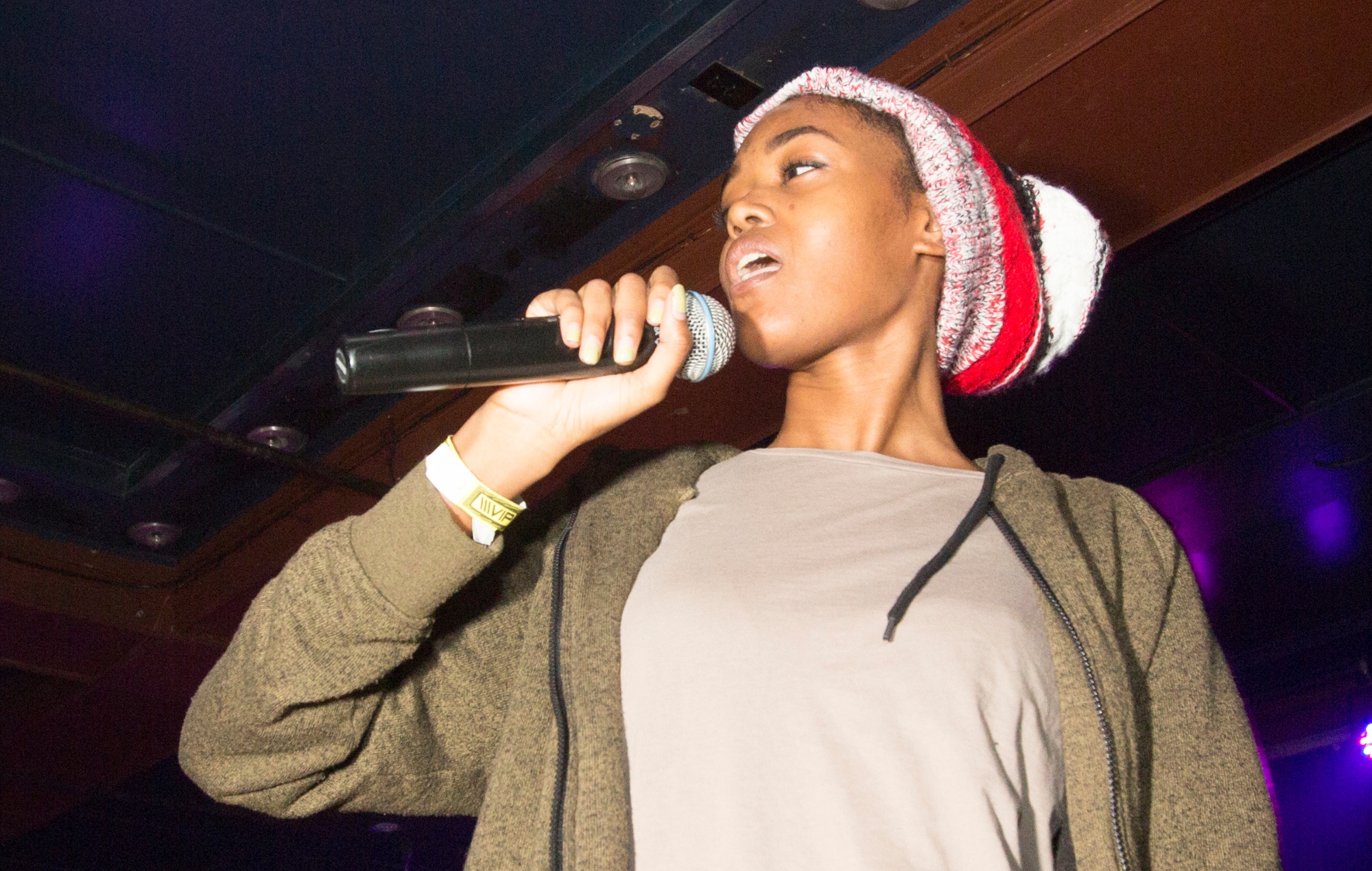 Chynna’s first posthumous single ‘stupkid’ was released yesterday (August 19), on what would have been the late rapper’s 26th birthday.

The track, which runs just under two minutes, was produced by Eli Evnen, aka Kashaka, and sees Chynna – full name Chynna Rogers – rapping about a toxic relationship.

Listen to the song below:

The Philadelphia-born model and rapper passed away from an accidental drug overdose in April this year, aged 25.

Artists such as Dom McLennon from Brockhampton, Vince Staples, Kehlani and A$AP Rocky shared tributes to the late Rogers following her passing.

chynna you were fuckin hilarious bro… today was our last exchange of jokes & those i will miss the most. i can’t believe it idk how to

i love you. so very much.

my heart is officially iced.

Chynna deserved way more love. We need to make sure to give folks their flowers while they are here to see them. This hurts so bad cause I know she was fuckin next man. Her music and vision was raw as fuck.

Rogers had struggled with drug addiction in the past and it was a topic she openly reflected on through her music. In 2016 she released a mixtape called ‘Ninety’ to celebrate 90-days of her sobriety, telling Billboard a year later that the album was “very reflective of the time I had spent using”.

“A lot of it was written at the darkest times of my opiate use,” she told the publication in an interview. “I saw sides of myself that I otherwise would have never seen.”

Rogers first found fame as a model at age 14, before veering into a career in music. She achieved viral success with early tracks ‘Glen Coco’ and ‘Selfie’, followed by a slew of EP’s including her final work, eerily titled ‘in case i die first’, which was released in December 2019.