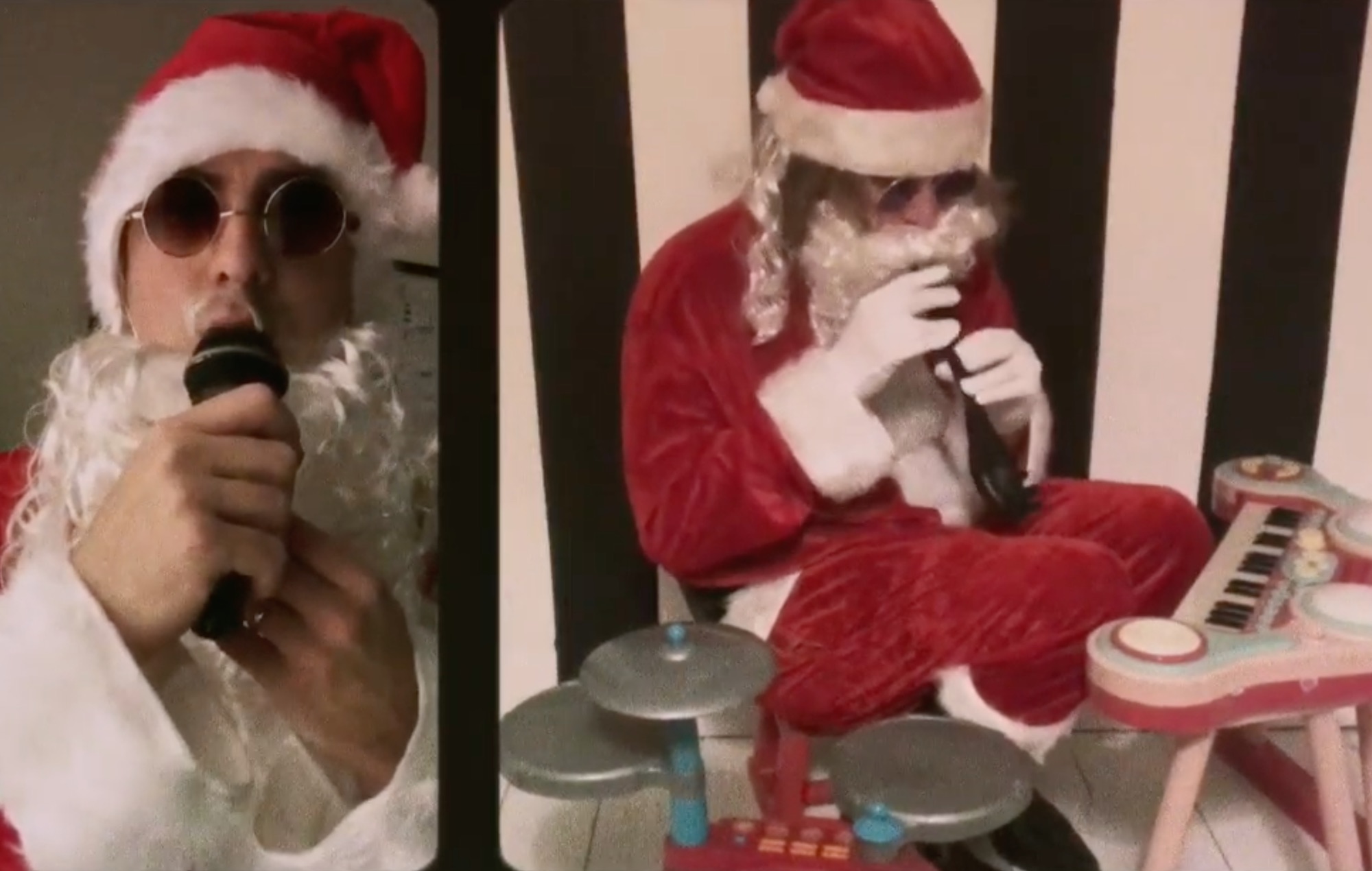 Circa Waves get festive on new track ‘Miss Christmas’

Circa Waves have shared a new Christmas song – listen to ‘Miss Christmas’ below.

The track is the latest in a host of new music from the band in 2020. Releasing their latest album ‘Sad Happy’ back in March, the four-piece then shared a surprise new EP called ‘Sadder Happier’ and an Alfie Templeman collaboration called ‘Lemonade’.

Discussing ‘Miss Christmas’, frontman Kieran Shudall said: “As no one’s been able to hug their family for half a year we wanted to give you this song. A warm Christmassy cuddle to tide you over till Covid gets chinned out its shoes in 2021

“We wanted to make a Christmas song that felt timeless and could sit between Mariah Carey and Paul McCartney on the nation’s Christmas Day. Pass the sprouts!”

Watch the band’s video for ‘Miss Christmas’ below.

Talking to NME about their recent Alfie Templeman collaboration ‘Lemonade’, Shudall said: “The song has been a bit prophetic in a sense. It’s almost as if I felt what the nation now feels, months before it all happened. This feeling of imagining that you’d be doing something better than what you’re doing at the time…

“I think everyone has that sense all the time anyway, thinking that life should be a bit more interesting than it is, and Corona has just put a massive magnifying glass on that.”

Since that release, Shudall has also unveiled his own new side-project, Ven. “It’s headphone music for introverts,” Shudall explained of Ven, who released debut single ‘H8 Lovin’ last month, in a press release. “An atmospheric world to lose yourself in. A kind of brutally honest look into my thoughts.”