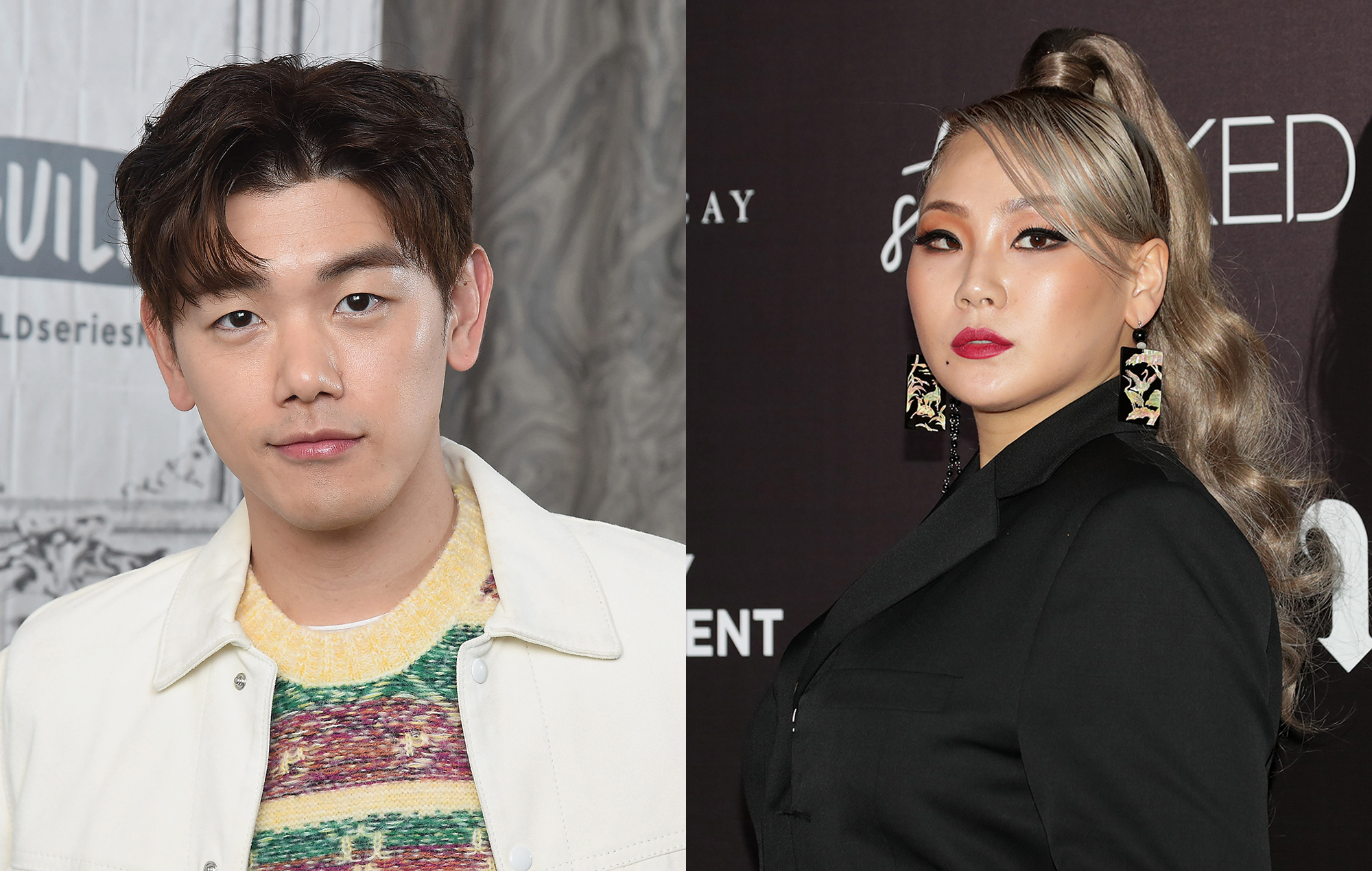 CL, Eric Nam and other K-pop artists speak out against anti-Asian attacks

A number of K-pop artists have spoken out in support of the ongoing #StopAsianHate movement.

Idols such as former 2NE1 member CL, Korean-American singer Eric Nam, Tablo of hip-hop trio Epik High and more have voiced support of the movement on social media, following the deadly shootings in Atlanta, Georgia on March 16 where eight people were killed.

The attacks took place at three Asian-run businesses in the city, where six of the eight victims were Asian women and four of whom were of Korean descent, according to the authorities per NBC News.

A 21-year-old man has been arrested in connection to all three shootings. There have since been growing concerns that the attacks were racially motivated, amid a sharp uptick of crime against Asian-Americans since the start of the COVID-19 pandemic.

We stand together. #StopAsianHate pic.twitter.com/do92V9rd0K

Other K-pop celebrities who have taken to social media to stand in solidarity with Asian Americans include Korean-American vocalist and former Produce 48 contestant AleXa, boyband P1Harmony, Jay Park and Blackswan’s Senegalese member Fatou. Meanwhile, KARD’s BM and Ladies Code’s Ashley Choi have also called attention to the situation with posts on their Instagram Stories.

AleXa also asked fans to “spread awareness” regarding the rise in Asian American hate crime, adding a link to Stop AAPI Hate, a non-profit that tracks attacks on Asian Americans and Pacific Islanders.

Shortly after the attacks, Stop AAPI Hate called “the reported shootings of Asian American women on Tuesday in Atlanta is an unspeakable tragedy”. In a follow-up tweet, the organisation said it was currently unclear as to “whether or not the shootings were related or motivated by hate”, adding: “But right now there is a great deal of fear and pain in the Asian American community that must be addressed.”

The reported shootings of Asian American women on Tuesday in Atlanta is an unspeakable tragedy – for the families of the victims first and foremost, but also for the AAPI community — which has been reeling from high levels of racial discrimination. https://t.co/rBVPnrEBps

Besides the K-pop community, other singers and celebrities such as Japanese Breakfast‘s Michelle Zauner and singer John Legend have also spoken out against anti-Asian racism. Zauner, who is Korean-American, wrote on Twitter that the problem is “very real”, while Legend described the shootings as “absolutely horrible”.