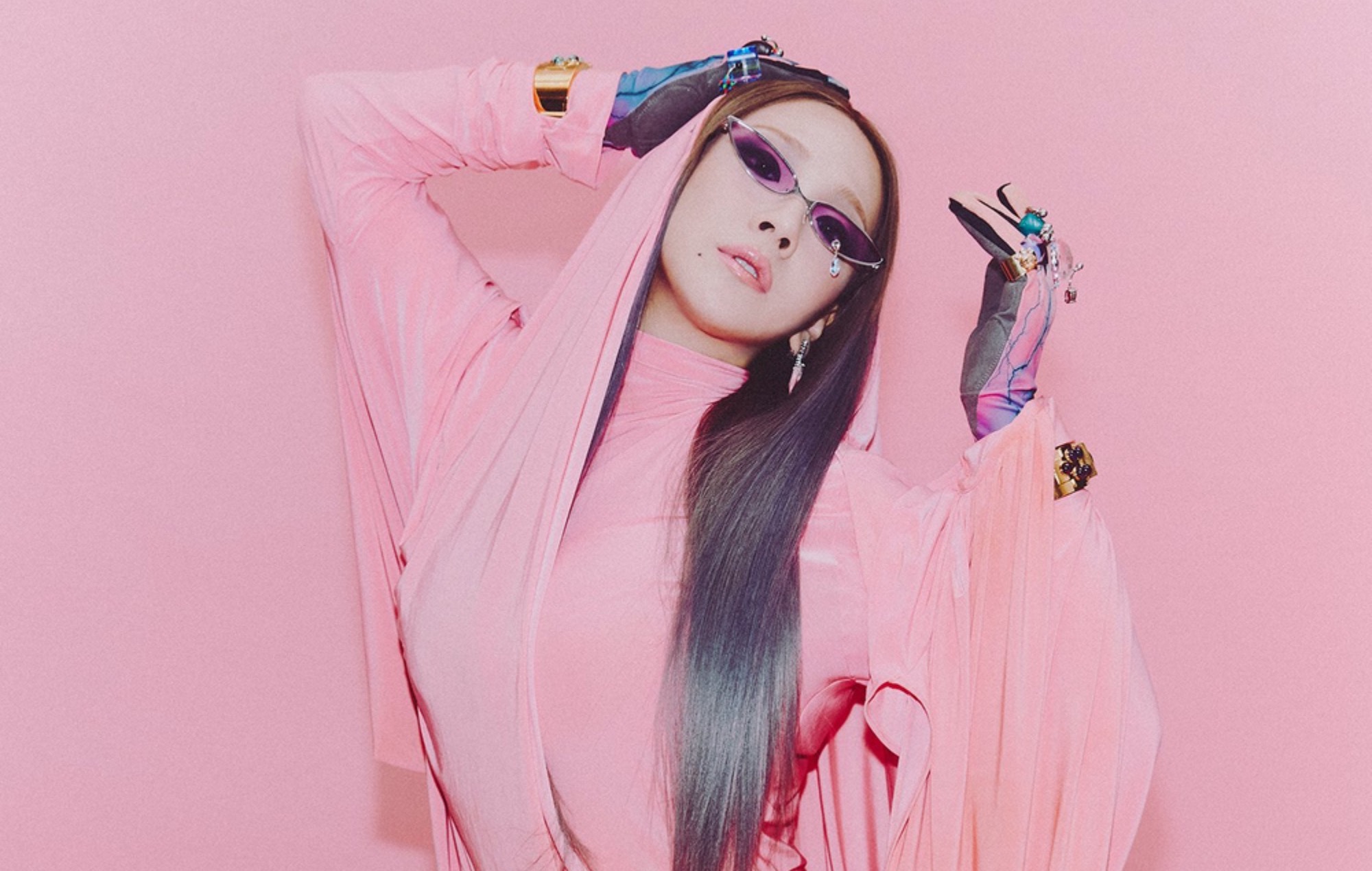 CL has dropped a rustic new teaser for her upcoming ‘Let It’ music video.

On October 24, the K-pop veteran released a 14-second clip previewing the upcoming video for ‘Let It’, the fifth track from her recent debut album ‘ALPHA’. In the the visual, a bright red sports car is seen zipping through the countryside as the sun begins to set in the hazy horizon.

Later, CL stands atop a huge water tank, singing into the sky. “Believe in myself as it flows,” she sings optimistically, as the clip draws to a close. The music video for ‘Let It’ is set to drop on October 27 at 1pm KST.

Last week, the former 2NE1 leader dropped her long-awaited full-length album ‘ALPHA’ alongside a chic music video for ‘Tie A Cherry’. The 11-track record also includes singles like ‘Spicy’ and ‘Lover Like Me’, which had dropped in the two months leading up to the arrival of ‘ALPHA’, as well as previously released cuts ‘5 STAR’ and ‘HWA’.

In a glowing four-star review of the record, NME called it “a homecoming by all definitions of the word, the singer-rapper takes an unabashed leap into the unknown while forging and fortifying her signature sound”.

Shortly after the release of ‘ALPHA’, CL appeared on First We Feast’s popular ‘Hot Ones’ challenge while being interviewed by host Sean Evans. During the segment, the star reflected on her time with girl group 2NE1, with whom she first debuted in 2009.

“I think being able to work with three very different types of characters, together as a group – I learned so much from them,” she said.