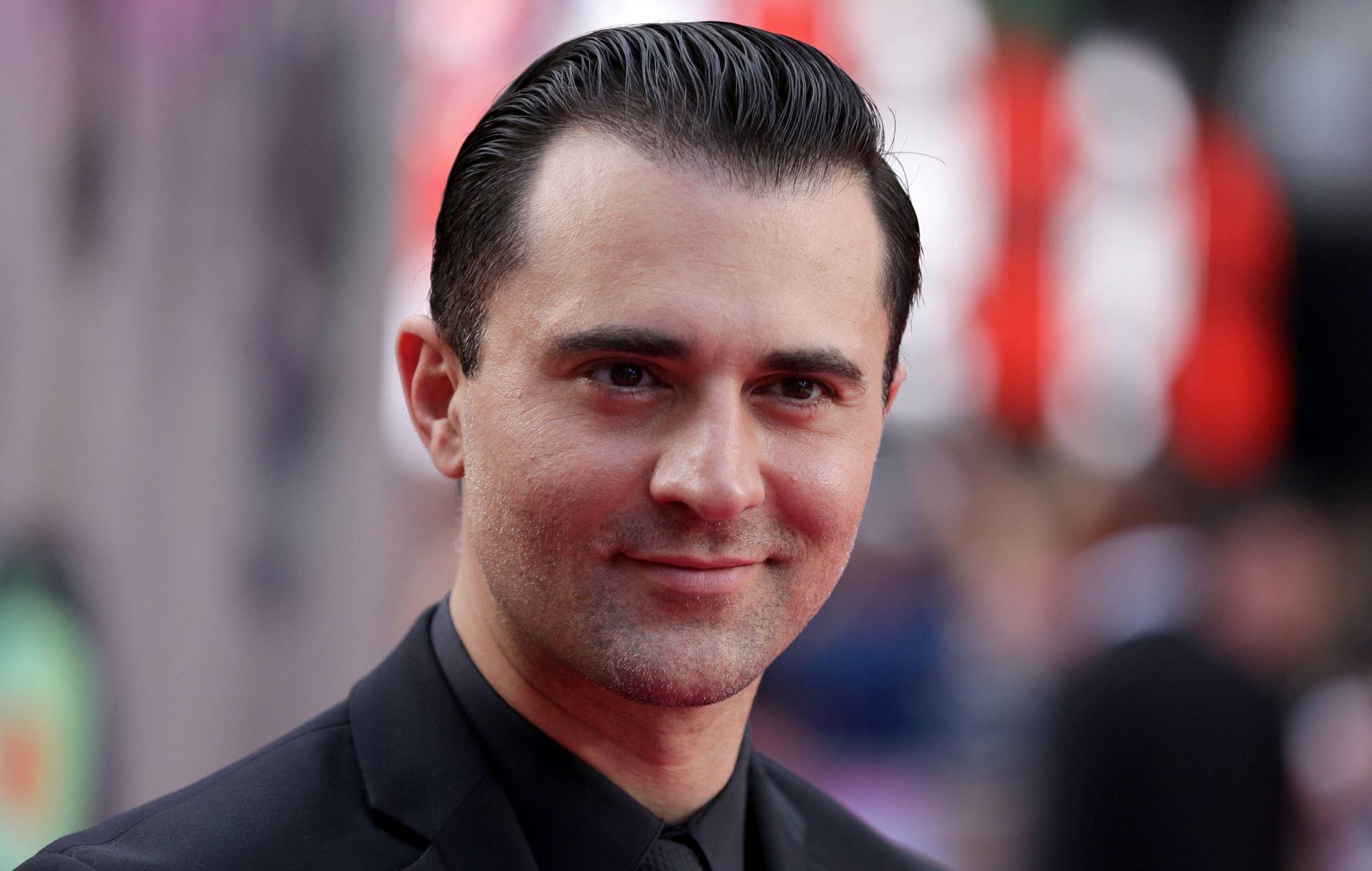 Claims that the late singer Darius Campbell Danesh leaked an allegedly fraudulent Rangers investment document have been called a “distraction” by the Scottish football club.

Rangers FC is suing US businesswoman Kyle Fox over allegations that her company, KRF Capital, is using an “investor deck” document featuring the club’s logos to fraudulently attempt to raise $50million (£43.4million) from investors claiming it will buy shares in the club.

The Times reports that Rangers has said that Fox’s claims about Campbell Danesh, 41, who was found dead at his home in Rochester, Minnesota last month, are to “distract” from her fraud. It’s alleged that Fox set out a “circuitous route” in which the document was passed on by Campbell Danesh, his involvement in which Rangers has dismissed.

The club said in a filing to a court in Miami this week: “KRF Capital protests too much, outlining the circuitous route that the investor deck took from Fox, to her friend Gordon Dickson, to a musician named Darius Campbell, to Mr Campbell’s unnamed ‘cousin in Scotland’.”

Rangers added that whatever Fox’s planned “trajectory” was for the document, it “made it all the way from the United States to Rangers’ board in Glasgow”.

“Rangers has no way of knowing how much further and to who else the investor deck has travelled,” the club added.

Additionally, Rangers said that KRF is correct to say that the club is a public limited company whose shares can be bought and sold, however, no one has requested a copy of its shareholders register for approximately five years.

“Rangers is unable to see how KRF Capital has identified enough shareholders to offer 25 per cent of the club up for sale,” the club added.

In a witness statement Fox said that the only person she showed a draft of the document at the heart of the Rangers complaint to was a lawyer, Gordon Dickson, with whom she had a non-disclosure agreement (NDA).

Fox has claimed that Dickson later shared the draft investor document with Campbell Danesh to provide “strategic feedback regarding the Rangers”.

Dickson added in a witness statement: “Without informing me beforehand, Mr Campbell [Danesh] then shared the draft deck with his cousin in Scotland, which is how I believe it came to the attention of the Rangers board.”

Former Rangers chairman Paul Murray has backed Fox. He said that he’s in contact with major investors who are interested in selling Fox a stake in the club.

Fox told The Scottish Sun in August: “We have no comment and expect this action to be dropped in short order.”

Rangers did not reply to the publication’s request for comment but the club posted a statement on their website later.

“RIFC has raised injunction proceedings in the US to prevent a US entity and its principal falsely claiming it has been authorised by Rangers to sell shares in RIFC and using Rangers IP (Intellectual Property) for that purpose,” it said.

Campbell Danesh, the Scottish singer and former contestant on the talent show Pop Idol, died on August 11. No cause of death has been given at the time of writing.

“It is with great sadness that we announce the passing of Darius Campbell Danesh,” his family’s statement read. “Darius was found unresponsive in bed in his apartment room in Rochester, Minnesota, on August 11 and was pronounced dead in the afternoon by the local medical examiner’s office.

“The local police department have confirmed that there were no signs of intent or suspicious circumstances. The cause of his sudden death is unknown at this stage while medical examinations continue.”

The musician had a career in both music and theatre. He scored five Top 10 singles in the UK and achieved a gold-certified album.