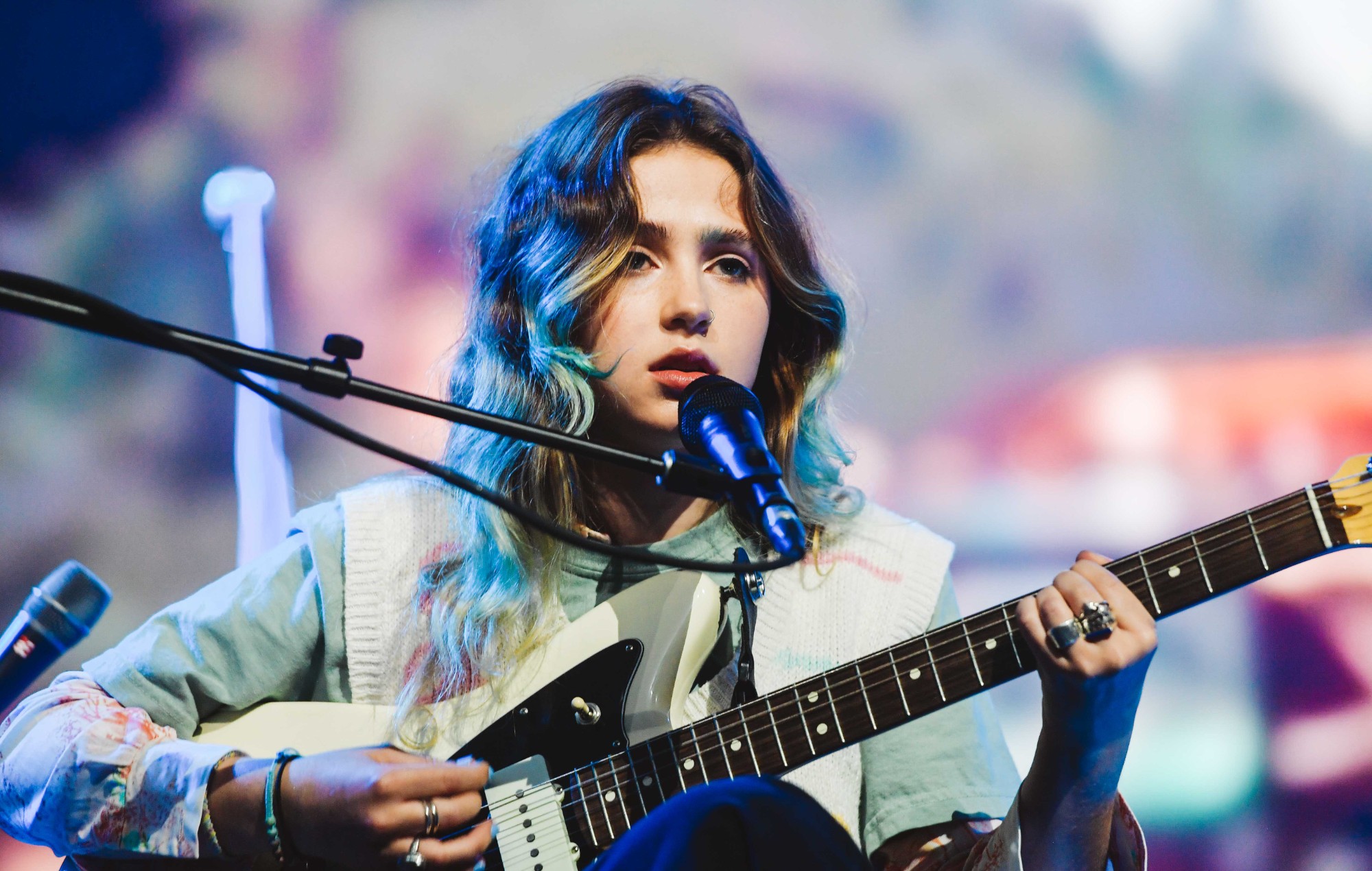 Clairo has announced that she will be debuting a new single called ‘Blouse’ on The Tonight Show With Jimmy Fallon next week.

The singer-songwriter (real name Claire Cottrill) took to Instagram this afternoon (June 3) to share the news, writing: “I’ll be performing my song ‘Blouse’ on @fallontonight next week.”

The performance will take place on Thursday (June 10) and will be her first new music since January’s ‘Just For Today’, a song she wrote to address depression and mental health.

“Not sure about you, but my mental health has taken a major dip since quarantine started,” Clairo said of the track at the time.

“At times I feel like I’ve never felt worse. New medication, hotlines, and one scheduled appointment with a psychiatrist later and I’m feeling more like myself again. I wrote this last night and i feel there’s no real reason I should hold onto it. Hope you enjoy the song and Joanie’s squeaks. Thank you.”

Before that in October, the Georgia-born, Massachusetts-raised musician shared the first two songs from her new band Shelly.

“My best friends and I made a band and put out an A/B side – ‘Steeeam’ and ‘Natural’,” Clairo wrote on Instagram. “We created everything during quarantine in LA, Chicago, Houston and Atlanta. Hope you check it & enjoy.”


The songs followed a series of covers from Clairo last year, including her take on The Strokes’ ‘I’ll Try Anything Once’. Her version of the 2005 b-side featured Jake Passmore from the London band SCORS.