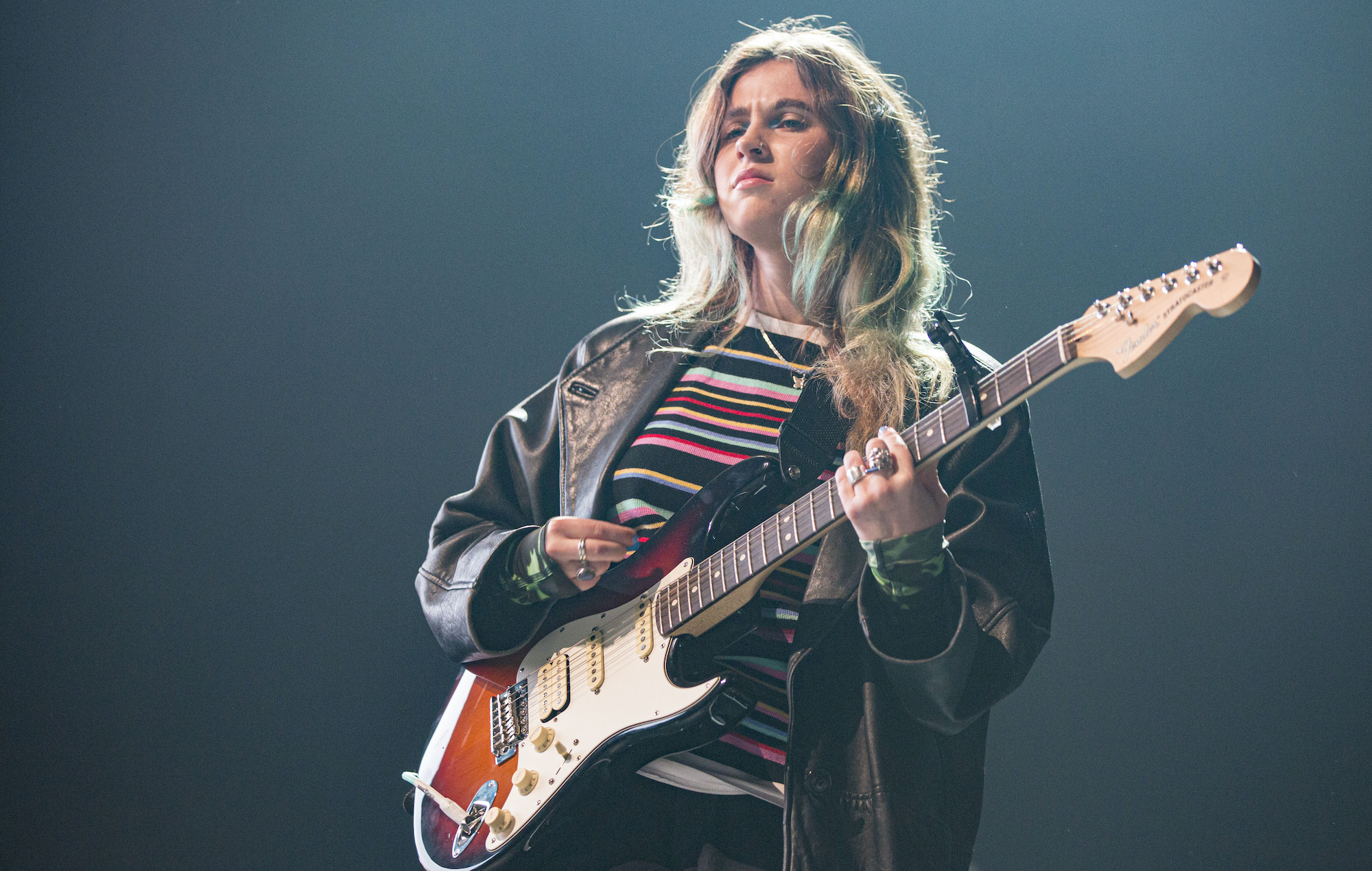 Clairo has revealed that she initially turned down the opportunity to work with Jack Antonoff as she wasn’t “mentally prepared” to make an album with him.

Antonoff co-produced the singer-songwriter’s second studio effort ‘Sling’, which is set for release next Friday (July 16) via FADER/Republic/Polydor.

Speaking in a new interview with Rolling Stone, Clairo recalled that she “said no” to the team-up as she was intimidated by the “huge” albums the Bleachers musician/producer had worked on previously (including records by Taylor Swift, Lana Del Rey and Lorde).

“I can’t believe I said no!” she told the publication. “I was like, ‘I don’t think I am mentally prepared to do a record with you, sorry. Your albums are so huge that I’m petrified’.”

“It’s still really hard for me to wrap my head around these people giving me the time of day,” Clairo said. “Without that support, I don’t know if I would have been able to finish the record.

“And they like it, which is sick. They’re not bullshitting me. I’m just recently starting to accept it, because now I actually believe in this music.”

Clairo’s comments comes after she today revealed the full tracklist for the forthcoming ‘Sling’, with the 11-song project also set to include ‘Bambi’, ‘Partridge’ and ‘Little Changes’ alongside recent single ‘Blouse’.


In a statement, the musician explained that the record – the follow-up to her 2019 debut ‘Immunity’ – was “a glimpse into a world where I found that domesticity is what I was missing”.

Speaking in an interview last month, Lorde said of Clairo and Bridgers’ ‘Solar Power’ contributions: “I love those girls so much. They killed it on the song. I was like, ‘Who are my most God-tier female vocalist friends that could be on this?’”