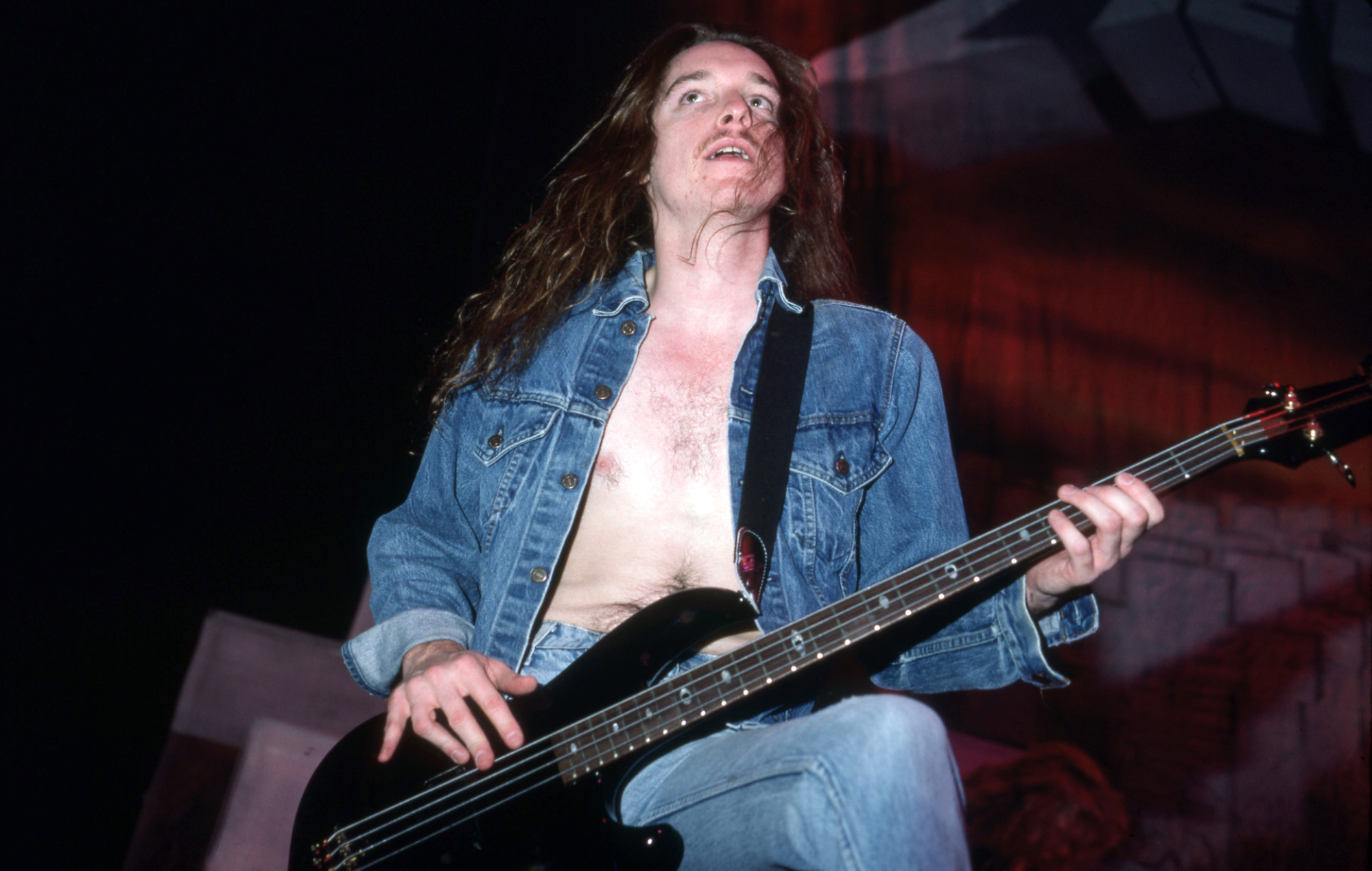 A museum dedicated to Metallica bassist Cliff Burton is to open in Ljungby, Sweden, near the site of his fatal 1986 bus accident.

Burton died on September 27, 1986, when Metallica’s tour bus crashed. The band were in Sweden at the time, as part of the European leg of their ‘Damage, Inc.’ tour. He played bass on the band’s first three albums: ‘Kill ‘Em All’, ‘Ride The Lightning’, and ‘Master Of Puppets’.

The Ljungby municipality announced the Cliff Burton Museum would open on May 14 in a building partially funded by its government.

Pictures, posters, albums and ticket stubs will be included, as well as interviews and photographs by Lennart Wennberg of the Expressen newspaper, the first photographer at the crash site.

As reported by Consequence, a major exhibit will feature a stage that recreates Metallica’s final concert with Burton in Stockholm, with copies of the instruments played by Burton and drummer Lars Ulrich.

Renowned music journalist Joel McIver, who wrote Burton’s biography in 2009, will give a speech at the museum’s opening on the musician’s life and work.

Over the years, Metallica and their fans have continued to pay homage to Burton and his legacy.

A petition by Metallica fans lead to an official Cliff Burton Day in California, observed annually since 2018 on February 10. This year’s commemoration was celebrated with a livestream on what would have been the icon’s 60th birthday.

In it, the likes of Exodus guitarist Gary Holt, Anthrax drummer Charlie Benante, Faith No More drummer Mike Bordin and more shared their memories of Burton.

On the 30th anniversary of Burton’s death, his band shared an emotional video from his family and launched a Facebook page set up in his memory.