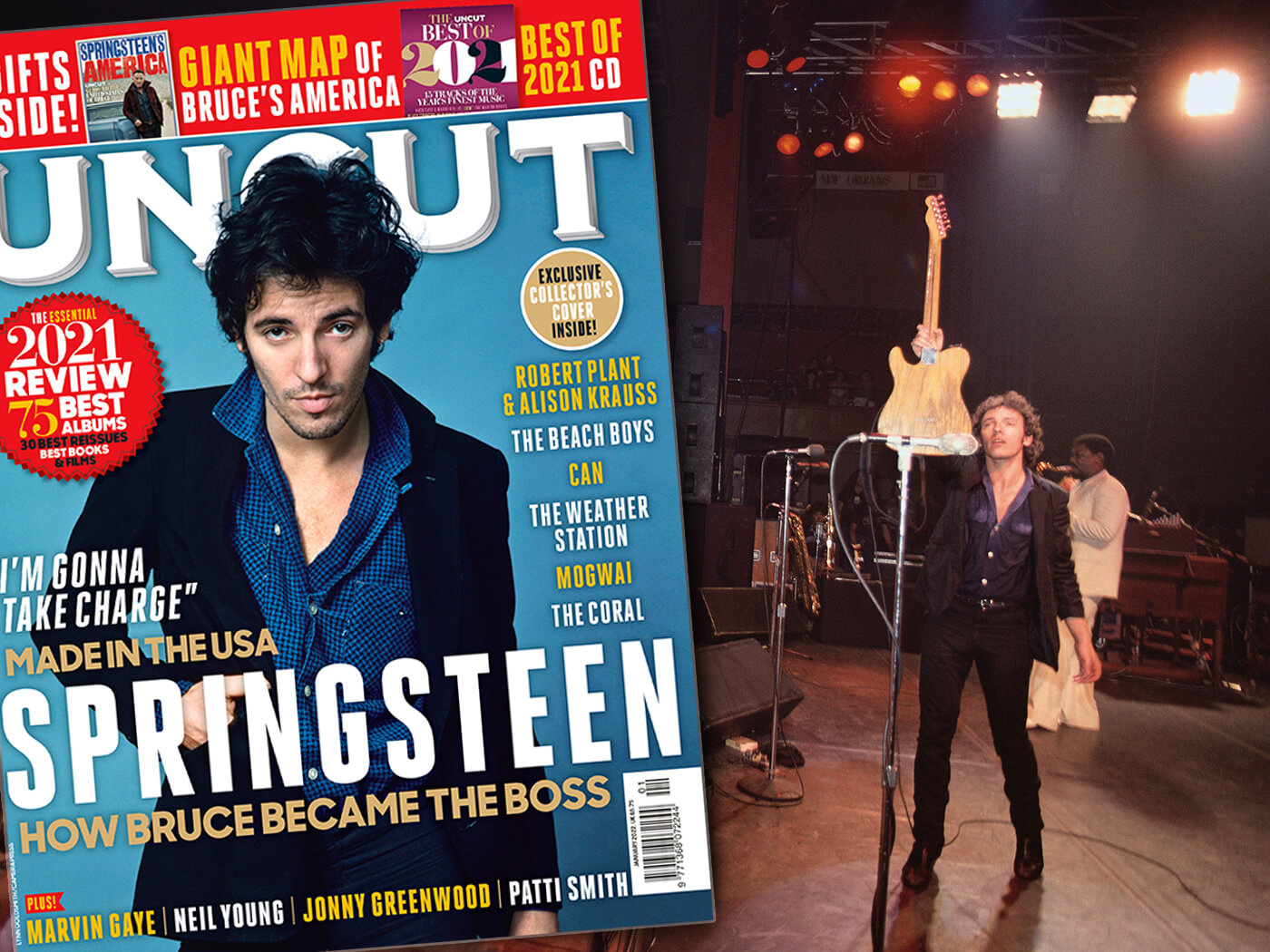 Close friends and collaborators discuss the many faces of Bruce Springsteen

It is Sunday night in New Jersey. A crowd has gathered at Asbury Lanes – but they’re not here for bowling. Instead, the audience have come to hear two old friends talk about their glory days.

“We were completely immersed in popular music,” says Bruce Springsteen, as he recalls how, as teenagers, he and Steve Van Zandt first bonded. “It was wonderful to have a friend that you could do that with. I wish that friendship on everyone, to have it last for our entire lives.”

Asbury Lanes is a shrine to vintage rock’n’roll, with its ’50s diner and legendary stage – an ideal setting for Springsteen and Van Zandt to wax nostalgic about their youth on this mid-October evening. The event is a both a fundraiser for Van Zandt’s TeachRock programme and a celebration of his new memoir, Unrequited Infatuations. The book, written mostly during the pandemic, chronicles Van Zandt’s early years playing up and down the East Coast in groups like The Source, his years as a lieutenant in the E Street Band, his solo career, and his renaissance as an actor on “The Sopranos” and “Lilyhammer”.

Aside from a table reading featuring manager Jon Landau, Steve Buscemi and Bon Jovi’s Richie Sambora, the evening’s main event is this hour-long conversation between Springsteen and Van Zandt, full of old war stories from the road, inside scoops on their many albums together and other ties that bind. Tonight, Springsteen is playing the journalist, interviewing his friend for a small crowd of diehard fans. One of the highlights is Van Zandt describing the transformational effect that music had on his pal, who became a different person when he got on stage and went wild with the music: “Suddenly my friend who used to be very shy and retiring is walking on the tables in the Bottom Line,” he says, referring to the legendary folk venue in Greenwich Village, “kicking people’s food over
as we’re playing!”

Springsteen is much better behaved on this night at Asbury Lanes. No walking on tables for him. No assaulting anyone’s dinner. It’s a rare sighting of a performer who spends much of his life in public. After releasing a fine album with the E Street Band in 2020, Springsteen was sidelined by the pandemic, unable to tour behind Letter To You. But he has re-emerged in late 2021 with a renewed sense of purpose. His brief return to Springsteen On Broadway played to smaller crowds in New York, as fans gradually came back to the venues for live shows. Over the summer he cheered on his daughter, Jessica, as she competed in the Olympics – the equestrian took home a silver medal. He has even found time to get involved with new music: an AC/DC cover with Tom Morello and Eddie Vedder, as well as a superb new song called “Wasted Days” with his friend John Mellencamp.