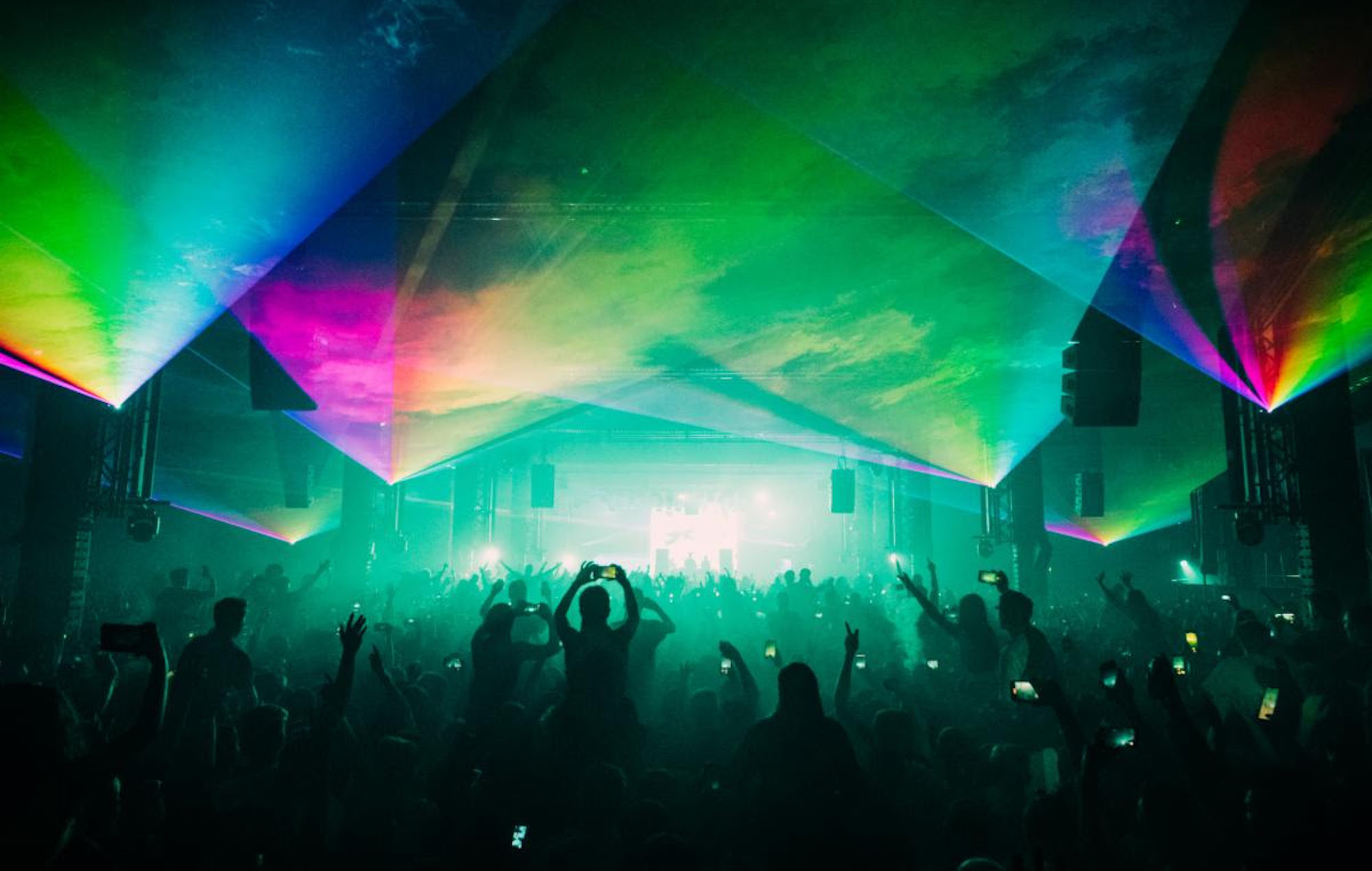 A clubber tried to gain entry into the Warehouse Project in Manchester over the weekend by flashing a homemade “lifetime access pass”.

The pass was shown on the door at the Adam Beyer Presents Drumcode event at the venue on Saturday (October 16), which, as WHP boss Sacha Lord later explained, “caused a bit of confusion” on the night.

“A new one last night,” Lord tweeted yesterday (October 17). “Someone tried to get in by making themselves a ‘Lifetime Access Pass to WHP and Parklife’.

“Caused a bit of confusion, but impressive!”

Just as an update. I’ve been in contact with the little scoundrel @EllisH4LL and have given him Lifetime Access for effort. Funny genius.

Lord later named the clubber as Ellis Hall. While he described Hall as “a little scoundrel”, Lord said that he would actually be rewarding him with genuine “lifetime access for effort”.

This season’s Warehouse Project series will continue this weekend with Worried About Henry on Friday (October 22) and Disclosure on Saturday (October 23).

The likes of Caribou, Jamie xx and Bicep are all set to perform in the weeks leading up to WHP’s final event of the season on New Year’s Day.

“The Warehouse Project’s 2021 season marks the long-awaited return to the dancefloor that everyone has been waiting for: a return to music, to dancing and to weekends,” a WHP press release said about the event’s 2021 return.

“Defining moments and shared experiences with everyone under one roof again for a full-spectrum of music and cultural immersion.”