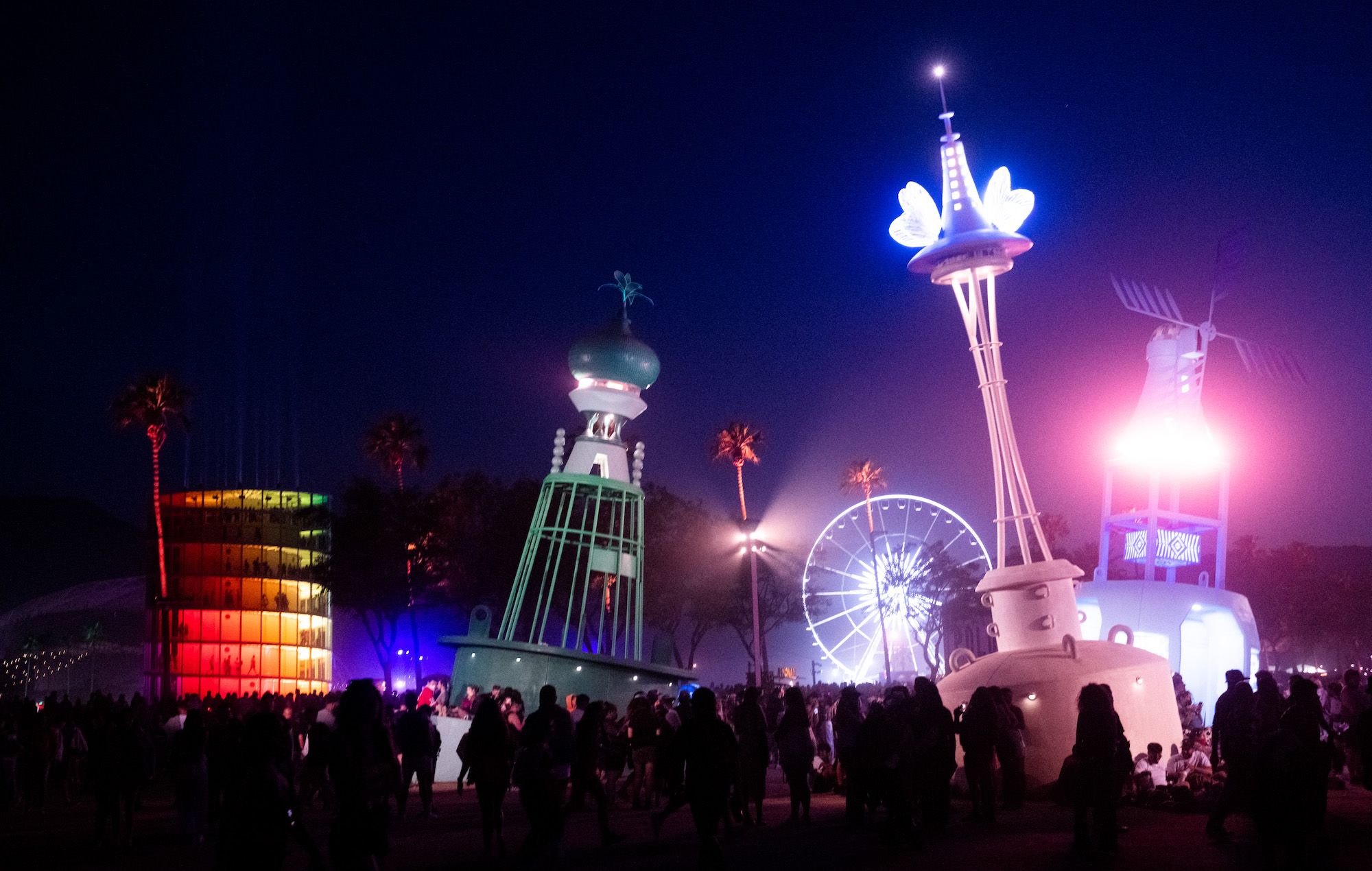 Dates for Coachella 2023 have been announced by organisers, alongside details of advance ticket sales.

The festival made its return in April after being cancelled for two years due to the coronavirus pandemic.

Fans can register here for access to the first round of sales. Payment plans can be set up, with a $99 (£82.37) first payment being made on checkout and the remaining balance being split over six equal payments through December 2022.

Although the line-up for Coachella 2023 has yet to officially be announced, Frank Ocean is set to headline the two weekends. Coachella founder Paul Tollett said in an interview last year that the star, who was initially booked to top the bill in 2020, will take one of the top spots this year.

“When all these headliners changed, it was hard, I won’t lie. But it’s also just part of what you do. Don’t get upset. Just make a change, you know?”