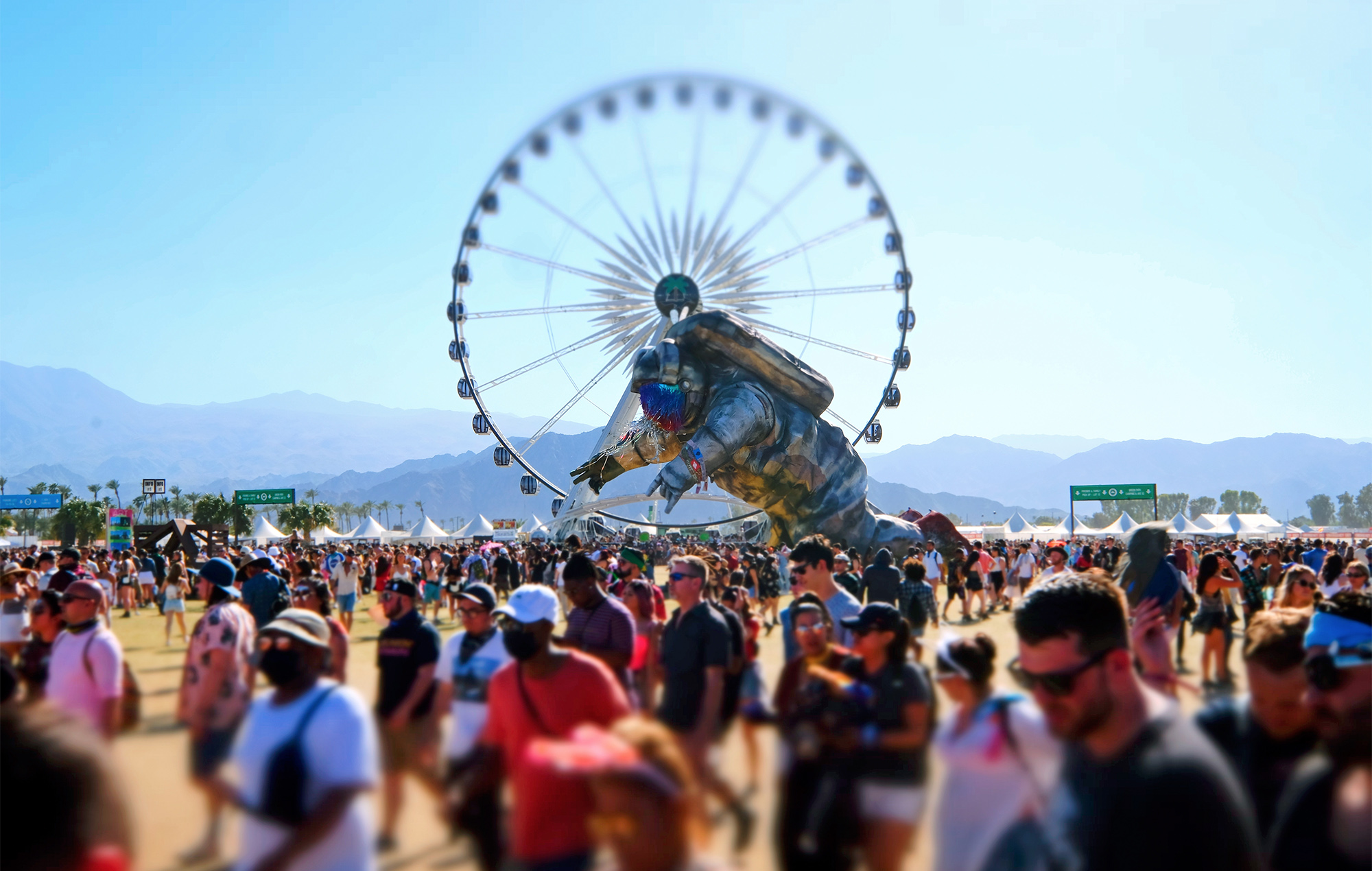 Coachella will officially return in April 2022.

Next year’s edition of the Coachella Valley Music and Arts Festival will be its first since 2019. The festival announced June 1 that it will run on the weekends of April 15-17 and 22-24 in 2022 at the Empire Polo Club in Indio, California.

This confirms previous reports that the festival would sit out 2021 entirely. Fans are now able to register on the official Coachella website to access the 2022 advance sale, which begins Friday (June 4) at 10am PT.

Coachella, which had its 2020 festival postponed twice due to the pandemic, was supposed to take place in April 2021. But those hopes were dashed in January 2021 when the public health officer in charge of Riverside County, where the festival is held, signed a public health order cancelling Coachella and its sister festival, the country music event Stagecoach.

Some other US festivals are making a comeback sooner rather than later: Jay-Z’s Made In America Festival will return in September 2021, while Slipknot will bring Knotfest Iowa back the same month. Billie Eilish, Stevie Nicks and Miley Cyrus have also been announced as headliners for Austin City Limits festival in October 2021.