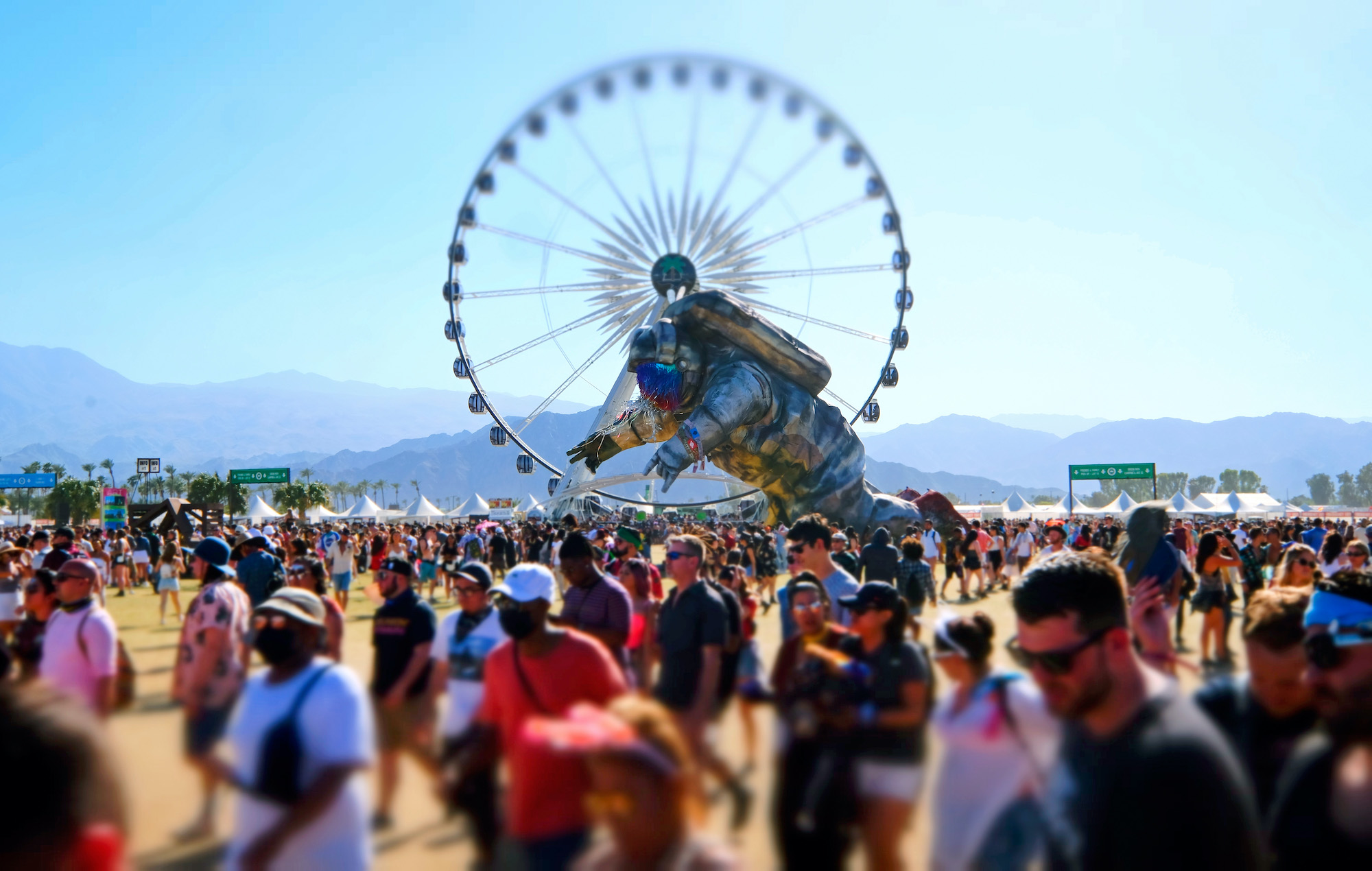 A lawsuit over Coachella’s radius clause is moving ahead, after the decision to dismiss it was reversed it earlier this year.

Festival organisers Goldenvoice previously restricted artists booked for the California event from performing at any festival in North America between December 15 to May, or from playing any “hard ticket” concerts in the Southern California region in the same timeframe.

However, the organisers of Soul’d Out Music Festival claim the promoters extended the radius clause from Southern California to include all of California, Arizona, Nevada, Oregon, Washington and more.

The festival’s founders Nicholas Harris and Haytham Abdulhadi filed a lawsuit against Goldenvoice, AEG and Coachella in 2018, but it was partially dismissed in October 2018. The pair re-filed the suit but it was dismissed with prejudice in March 2019, barring Harris and Abdulhadi from re-filing it again.

Oregon District Court Judge Michael Mosman reversed that ruling earlier this year, and now the case can proceed and possibly go to trial. It will now move into a discovery phase where lawyers representing Soul’d Out are expected to subpoena both contracts for Coachella and the promoters’ internal communications.

In a statement made through their lawyer, Nika Aldrichsaid, Harris and Abdulhadi said: “We are pleased that the court has agreed that Soul’d Out’s complaint was sufficient and that the case can go forward. We expect that, after complete discovery, a jury will find that Coachella’s radius clause is unreasonable and that AEG’s use and abuse of that clause to hurt local music festivals was unlawful.”

Coachella’s organisers previously defended the clause through their own lawyers, as IQ reports, saying that its purpose was to “protect AEG from competitors from unfairly free-riding on its creative choices in selecting its artist line-up”.

Coachella 2020 was cancelled due to the coronavirus pandemic after initially being rescheduled to October.

Rage Against The Machine, Frank Ocean and Travis Scott had been booked to headline this year’s edition of the long-running festival.