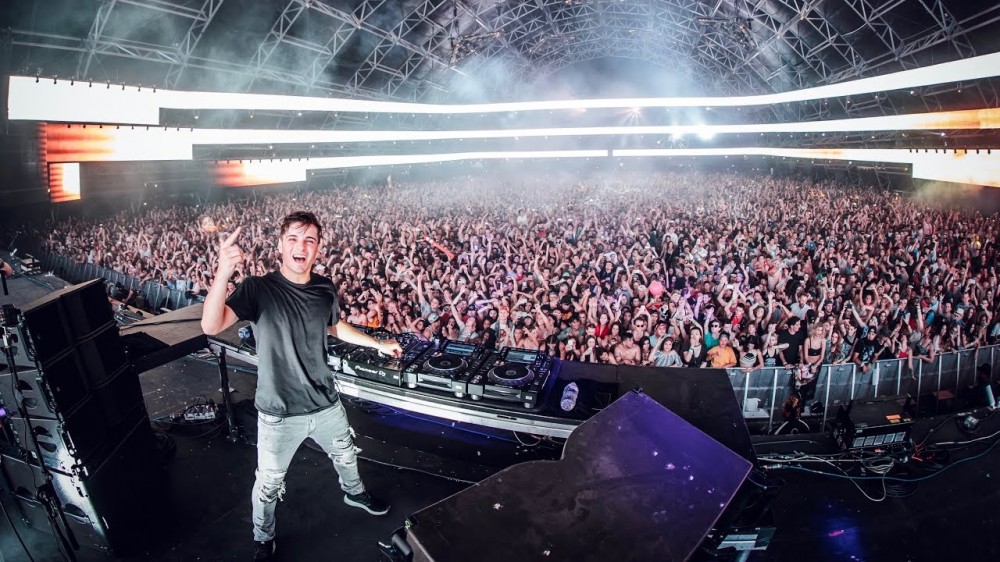 Coachella Reclaims Its Spot As Highest Grossing Festival In The World

Since Pollstar began releasing a festival grosses chart in 2012 as part their Year End special features, Coachella has consistently held the title Highest Grossing Festival in the world (with the exception 2016, when another Goldenvoice festival, Desert Trip, took the title).

This is made even more incredible when looking at it in comparison to the runner up Outside Lands, whose gross was a comparatively paltry $27,940,275.

You can see the full list highest grossing festivals .