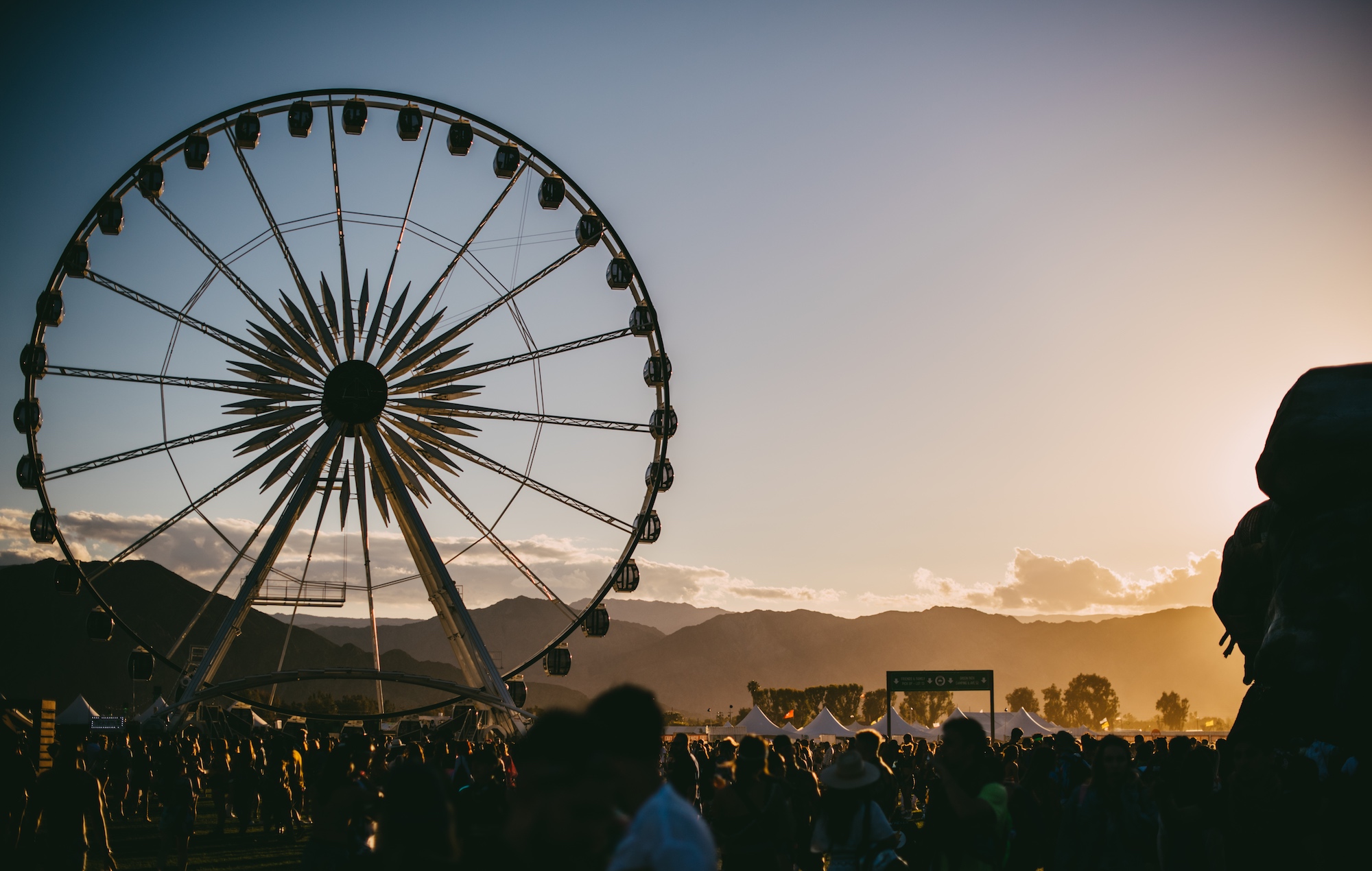 Coachella and its organisers Goldenvoice have filed a trademark infringement lawsuit against Ghana-based festival Afrochella.

According to the suit, which was filed in a California federal court on October 5, Goldenvoice claim that Afrochella (via Pitchfork) is “intentionally trading on the goodwill of well-known Coachella and Chella festivals and trademarks by actively promoting music events in the United States and in Ghana using the confusingly similar mark Afrochella”

The suit continued: “Not simply content to imitate and attempt to trade on the goodwill of Coachella, Defendants even went so far as to apply in Ghana to register Coachella as their own trademarks.”

“Despite repeated requests from Plaintiffs, Defendants have refused to adopt their own distinctive event name, and as a result, instances of actual confusion have already appeared on social media.”

Back in 2017, former Afrochella boss Edward “Deezy” Elohim took to Twitter to call the festival a “Coachella themed event”.

Coachella first warned Afrochella in 2016. In the 30 page lawsuit filed against the festival organizers in Ghana, they add a screenshot of one of the organizers @deezydothis describing Afrochella as a "Coachella themed event" pic.twitter.com/EyAZCBiJK8

Afrochella 2022 is scheduled to take place on December 28 and 29 at El Wak Stadium in Accra, Ghana. The 2022 event is set to be headlined by Burna Boy and Stonebwoy, while the likes of Ayra Starr, Fireboy DML, Black Sherif and more are scheduled to play.

According to their website, Afrochella “is a celebration of Africa’s diverse culture and the vibrant work of African creatives and entrepreneurs.”

“The festival is designed to elevate and highlight the thrilling and thriving millennial talent in Africa by introducing an interactive event that teaches, explains and explores various cultures through a pioneering approach. Afrochellans will experience art and creative activations from the continent, celebrate African music, and taste premium and cultured cuisine.”

Coachella is set to return in 2023, with its now-traditional two weekends set to take place between April 14-16 and April 21-23.

Although the line-up for Coachella 2023 has yet to officially be announced, Frank Ocean is apparently set to headline the two weekends. Coachella founder Paul Tollett said in an interview last year that the star, who was initially booked to top the bill in 2020, will take one of the top spots next year.